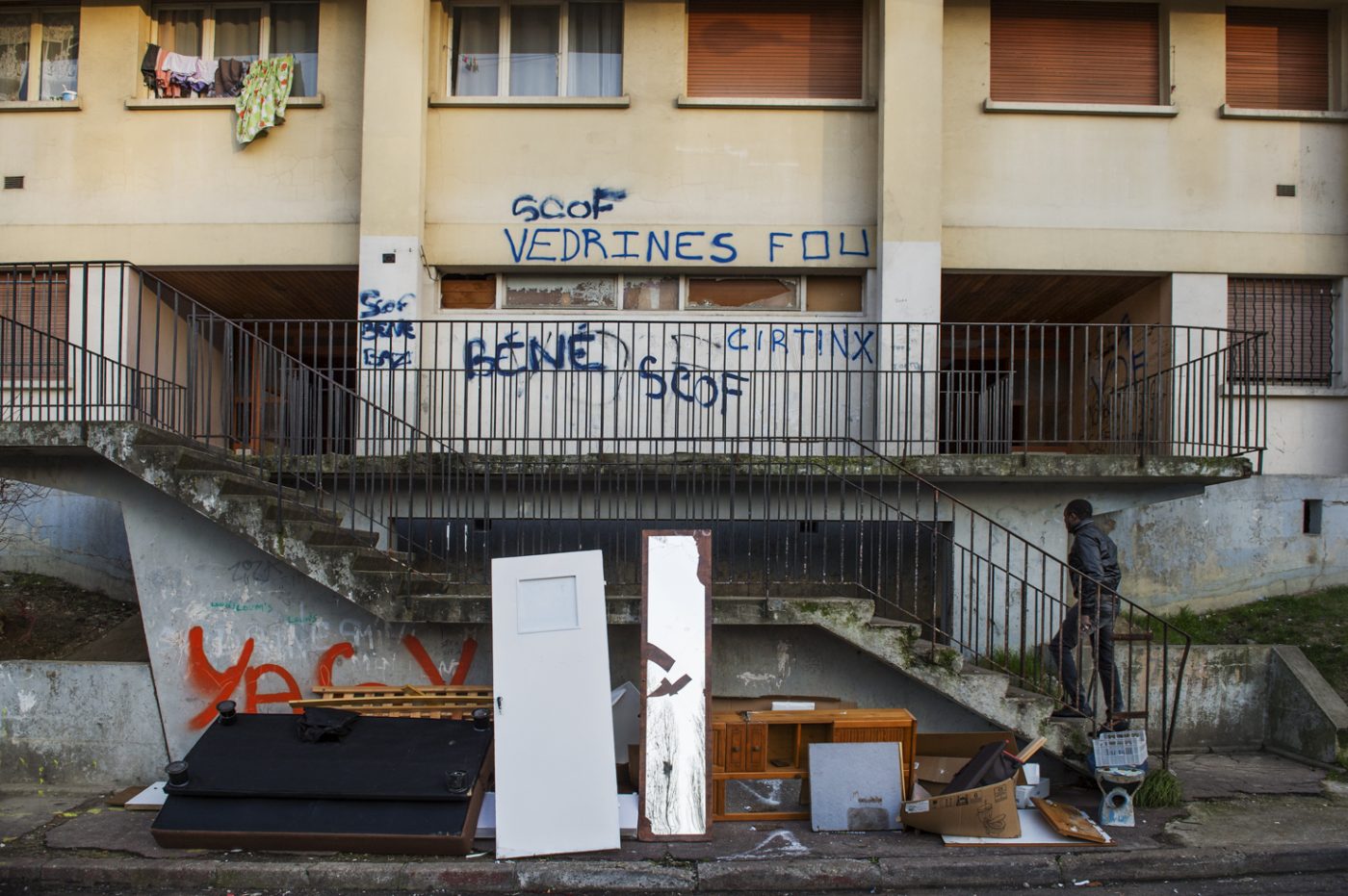 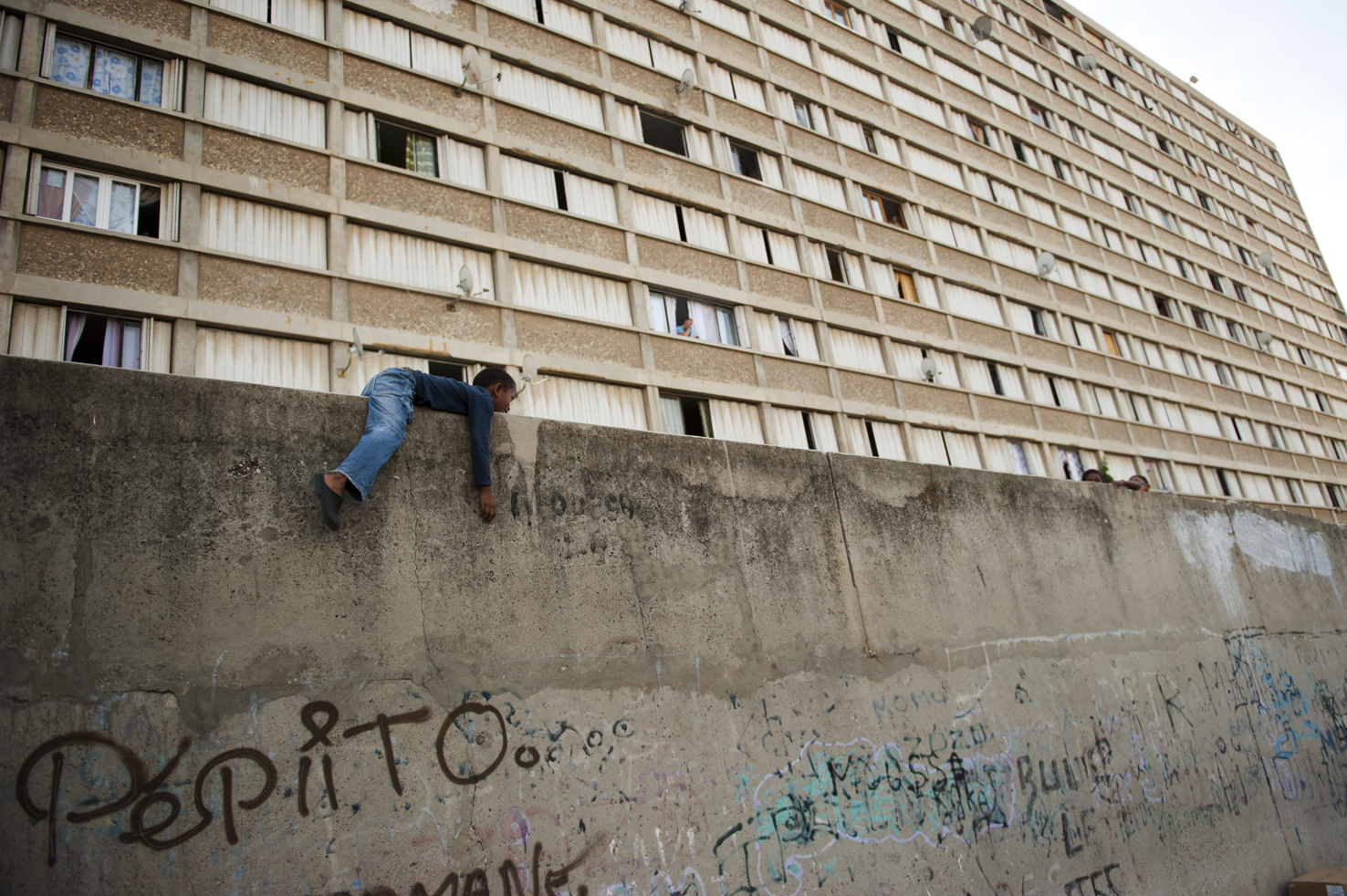 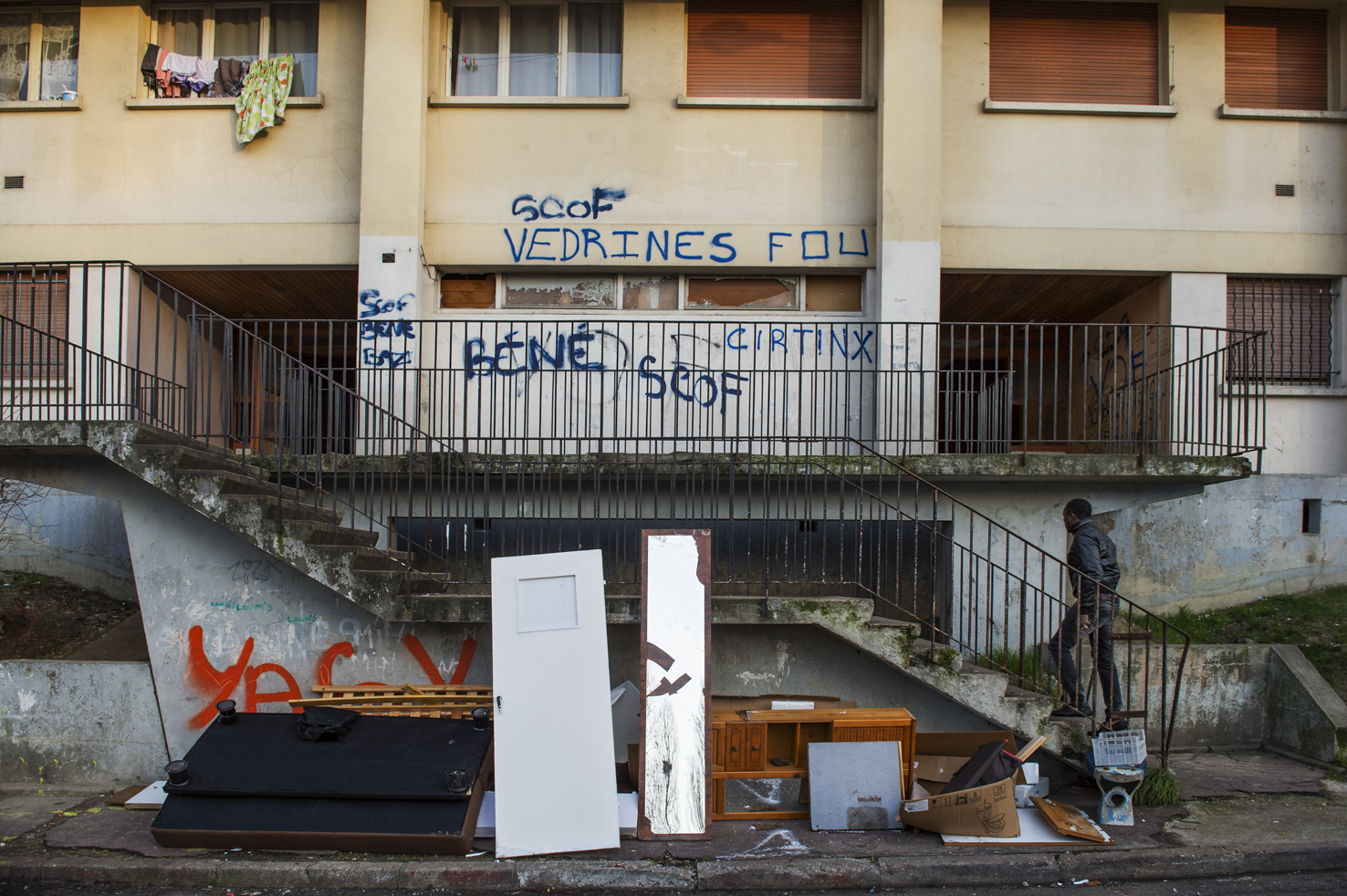 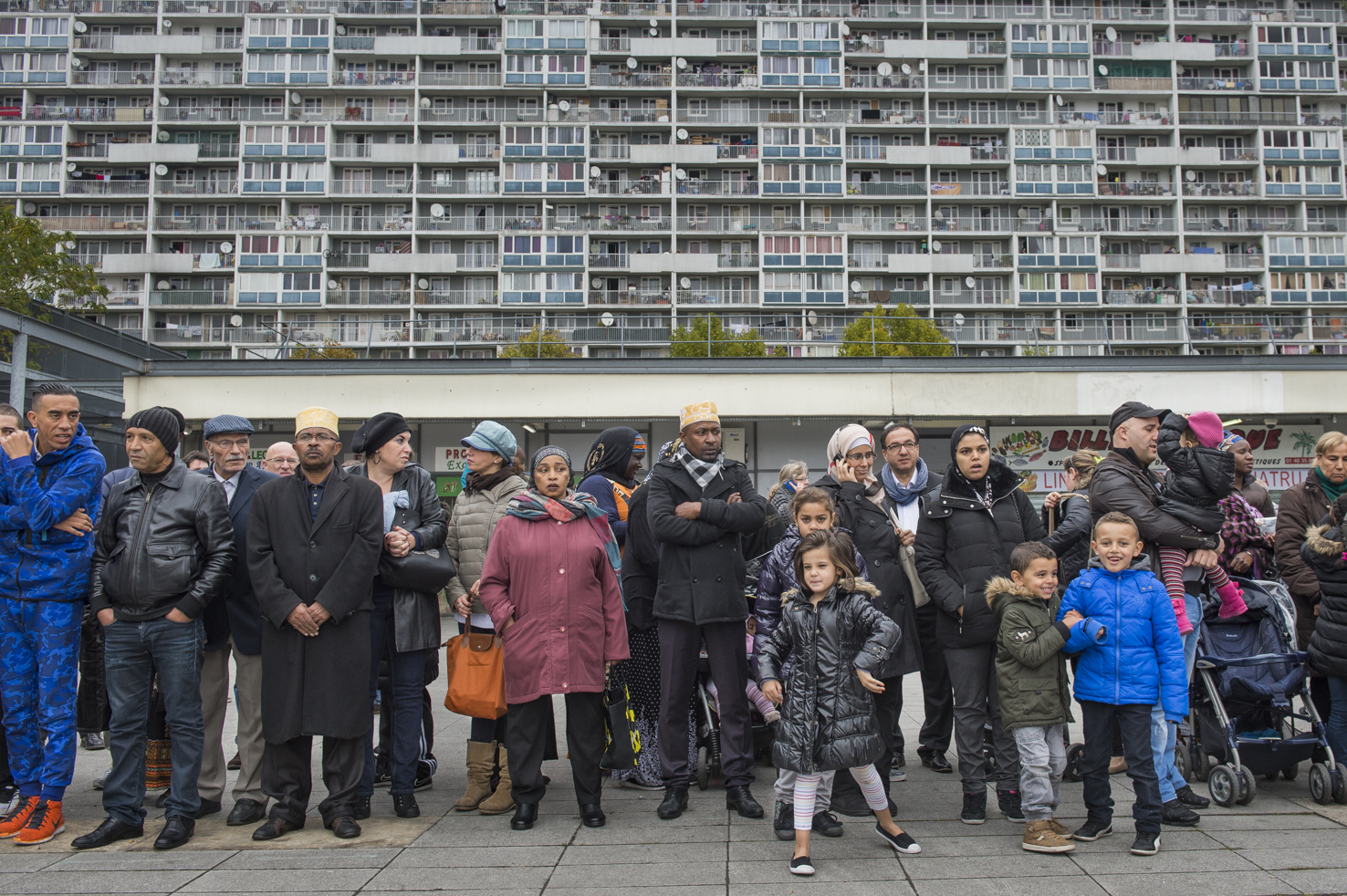 Steven also made several contributions to Volume, among which his article Coping with Slums and Slabs in Volume #16: Engineering Society, on France’s urban policy on slum-living. You can read his contribution below.