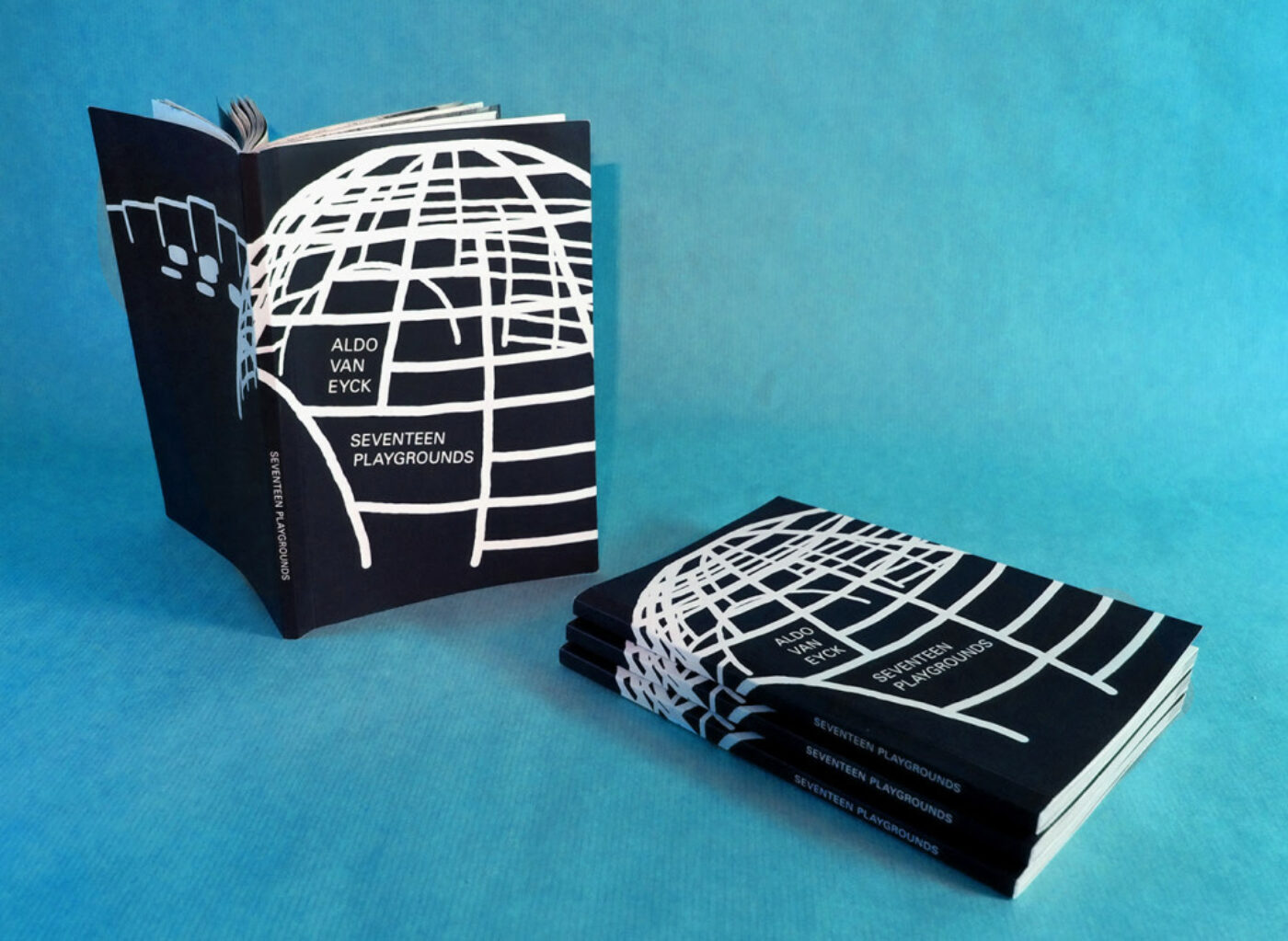 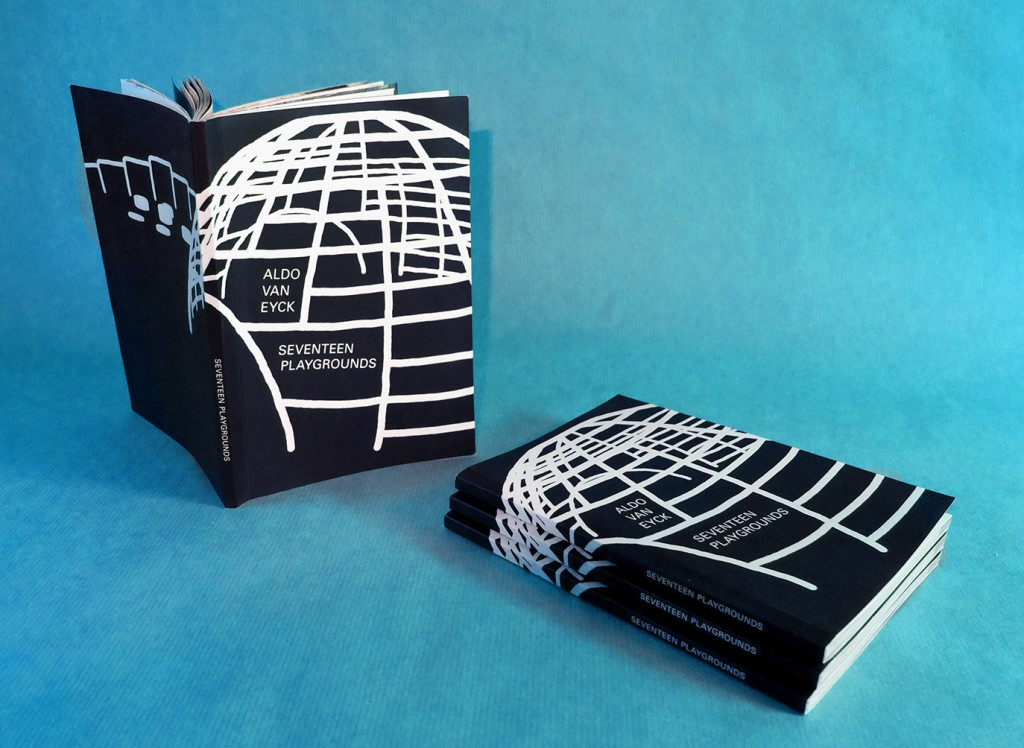 On Wednesday 27 January, The Rijksmuseum will host the launch of ‘Aldo van Eyck, Seventeen Playgrounds‘. The book, by Anna van Lingen and Denisa Kollarova, highlights and discusses the seventeen remaining playgrounds in Amsterdam by Dutch architect Aldo van Eyck.

In Archis #3 (2002), we pusblished an article in which we covered a psycho-geographic bicycle tour along the remaining playgrounds in Amsterdam by Aldo van Eyck. Included were two numbered maps of the playground locations in 1976 and 2002, a list indicating their current status, and a series of before and after photos.

A couple of years later, we published another article in Volume #22  after we had re-revisited these playgrounds with magazine Archis #3 (2002) as our guide. As one can read in the attached file, things have drastically changed in those years. It will be interesting to see what conclusions van Lingen and Kollarova will draw in their book.