Jaap Bakema and the Open Society 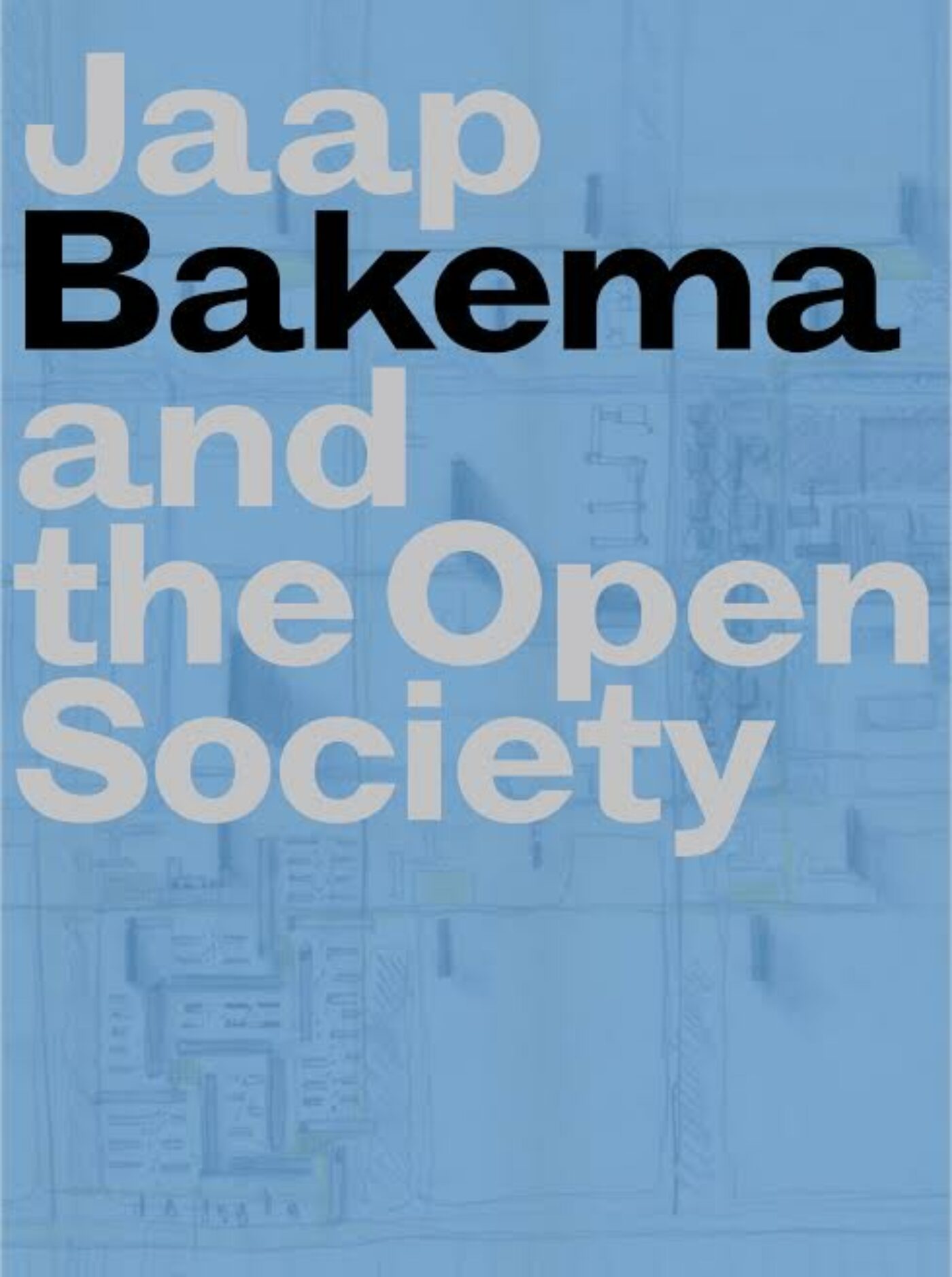 The book ‘Jaap Bakema and the Open Society’ is expected to be released in the fall of 2017. A pre-registration for its sale will be opened a couple of weeks in advance. Keep an eye on our website for the latest info!

In the midst of the ongoing neo-liberal crisis of today and its conservative cultural fall-out, these ideas on the open society have regained relevancy, in particular in light of the current debates on how to involve citizens in city building and how to create alternatives for our crumbling welfare states. Brought back from the past Bakema’s legacy functions as a mirror to remind us of the radical potential of architectural conceptualization in its commitment to societal questions.

This historical document will highlight internationally acclaimed and lesser known work through texts and first translations, accompanied by a rich, visual documentation from the archives. The book contains interviews with contemporaries, who worked with him in different contexts, and essays that critically probe the socially engaged aspects of his work and the contexts in which they came into being.

Jaap Bakema (1914-1981) was one of the principals of the famed Rotterdam office Van den Broek and Bakema, which authored the Lijnbaan shopping centre and many other ground breaking schemes. Bakema was one of the leading voices of the post-WWII avant-gardes. He oversaw the transition from CIAM to Team 10 and in the Netherlands he belonged to the so-called Forum-group together with Aldo van Eyck and Herman Hertzberger. Bakema can be regarded as the ultimate representative of the build-up of the Dutch welfare state and its changing policies from a universalist approach to the neo-liberal turn by the end of the 1970s.

(*On June 1st, Institute of Architecture TU Berlin hosts a special event on Jaap Bakema and his work).