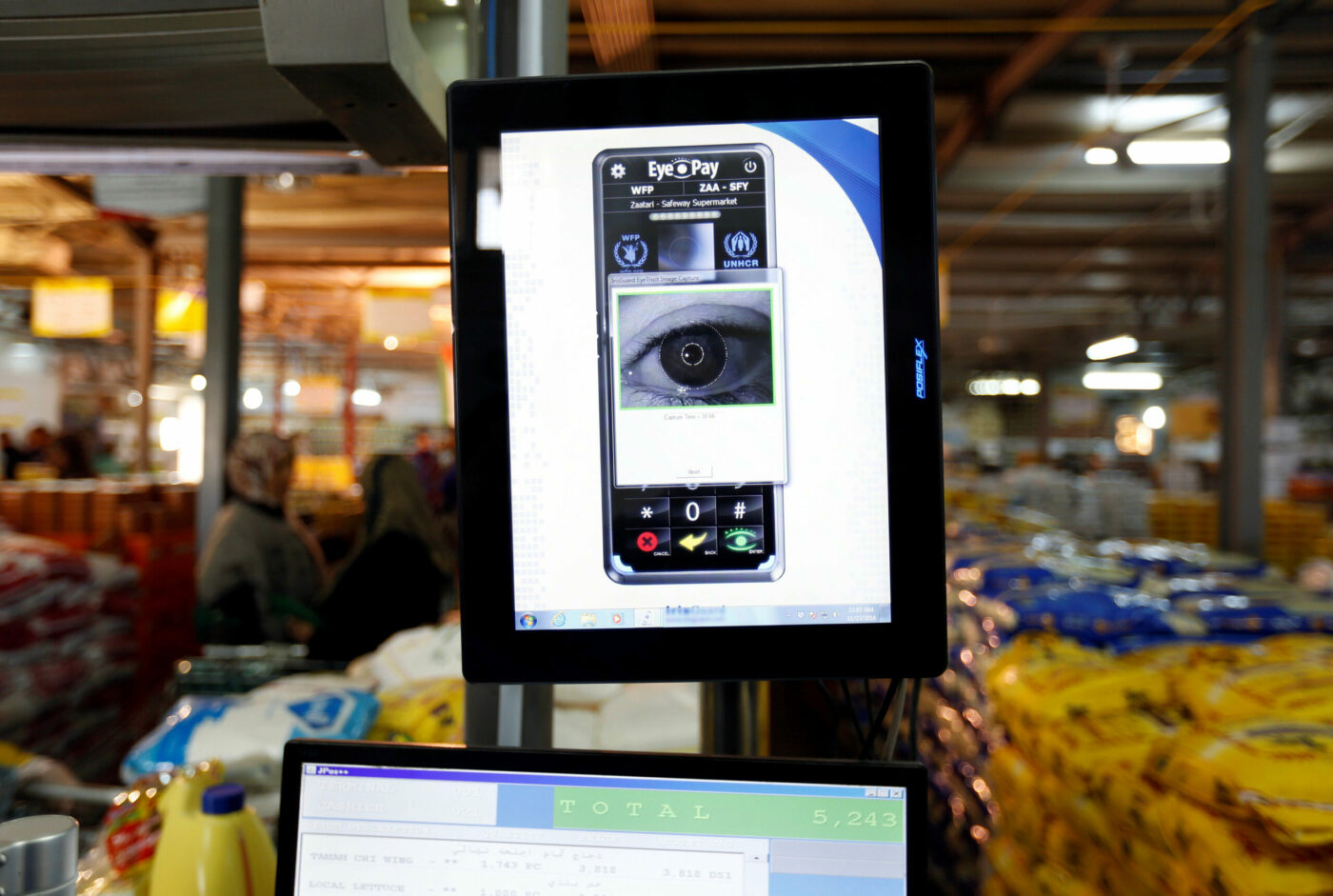 Can I invite you to participate in a conversation on what’s not a concept or a clear idea, but a hunch at best? The subject is the relation between formal and informal and how this may be changing due to the introduction of new technologies and the way these are used. The bricolage of fragments this speculation is constructed of looks as follows:

Once there was a dream of a happy world of haves. A fair world with decent living conditions for all, no one excluded. Variation in wealth within a certain bandwidth would be acceptable, but that was it. This modernist dream to end poverty, starting with poor living conditions, hasn’t been realized yet. UN Habitat claims the global community is making progress in eliminating extreme poverty (one of the Millennium Development Goals), but it’s still a stretch, to put it mildly. Same for slum conditions. Can I propose a reading of this phenomenon and development within the framework of a global market economy? It looks like there is a systemic aspect involved. Maybe ‘the system’ (the economic one in this case) needs not only the transformation from cheap into valuable to keep going (raw materials and cheap labor being transformed into products of value), but also the relation between formal and informal. The ambition to end all poverty (at least the modernist one) comes with different forms of provision and ‘formalization’ – the State’s light of reason directed to the shady corners of society. Informality as a way of interacting with your peers may be desirable, but informality as a consequence of being left alone to face challenges that are beyond one’s capability to solve in a ‘normal’ way, is something else. The latter is a condition to get away from. Or is it? Because to some extent the realm of informality provides liberties that are absent in the regular world, at least for the majority. The element of risk and danger is usually (much) higher in informal economies and societies, but so is the freedom to ‘act on impulse’. Let’s not romanticize, but it is an element: a level of freedom provided by a situation people can hardly escape from.

Such informality seems to function as safety valve for a system that is not able to adjust to changing conditions smoothly and quickly enough. The mass migration of people to cities cannot be met by regular housing schemes, so people have to provide their own. The sea of unemployed provides a labor reserve that comes in handy when the economy is growing and that can easily be ditched once the economy slows down again. It may not look great, but it is functional. In the global capitalist market economy, informality is not an errant, a flaw in the system that’ll soon be taken care of; it is part of the system’s ‘design’. Like in prisons,where a 100% watertight check on drugs and other illegal possessions would lead to unmanageable tensions within the system, the relation between formal and informal is one of mutual dependency.

The prison example may suggest that informal and illegal are roughly the same. That is not the case. There are fine, but distinct lines between illegal, accepted, and allowed; between informal and unregulated.

But maybe not much longer. Recently, the Shenzhen police hit the news with their own Google glass variant connected to a database of citizen profiles and making use of facial recognition techniques. It is but one of several detection and recognition developments. In the west, privacy laws prevent total informational control by governments over their citizens (so far), but at the same time we give almost complete access to the big five when it comes to privacy-sensitive data. It’s not hypothetical that Google, Facebook and the others will soon be able to predict our actions and decisions even before we have arrived at a conclusion ourselves. We’re rapidly nearing a situation in which there is no ‘beyond’, no ‘outside’ of formal systems. In 2003 this magazine’s predecessor Archis mapped the amount of inner city public space in Dublin without surveillance cameras. A meager 10% turned out to be ‘invisible’ from a distance, making it practically impossible to move unspotted from one side of the city to the other. Back then we took this body-space relation literally, but today it can be interpreted as a metaphor for how we as individuals relate to power.

News that high-end electronic payment systems based on iris scan identification are being tested in refugee camps is not only ironic, but also an indication of what’s to come.

And then the blockchain. Whether seen as disruptive technology, as hyper-capitalist alt-right conspiracy, as liberator of the individual from money-grabbing banks without morality, or as enabler of grassroots society, we have yet to see the beginning of what this can turn into. Apart from the cryptocurrency hype, its bubble and the promise of a moneyless society, it also gives rise to speculation on a society that ‘bypasses’ informality. If everyone on this planet is interconnected, if all our actions are known and predictable, if all our transactions are transparent and are no longer dependent on corporations, what then is the meaning of informality?

These developments won’t solve poverty or the asymmetrical distribution of goods as such, they won’t transform the slum into a nice midsized town, but they will influence our appreciation of such phenomena. Both the compassion scenario and the dystopian “you’ve access to the world’s information and population, so you should be able to solve your own problems” one come to mind.