In occasion of Volume #52 ‘The End of Informality’, Degl’Innocenti goes back to his MA years, when the students had the widespread ambition to intervene on informality,  but the process to achieve that was less straightforward than envisioned beforehand.

“I can’t draw the plan. I just cannot!”. Like hundreds of other architecture students every year, Malin had chosen informal settlements as topic for her MA thesis. And it often happens, she was hitting a plateau: the moment to start designing came, yet she couldn’t organize the concept spatially. So after yet another coffee cup, another detour on Pinterest, another diagram documenting the research phase, time was running out.
“I just don’t know how to draw a plan anymore!”. 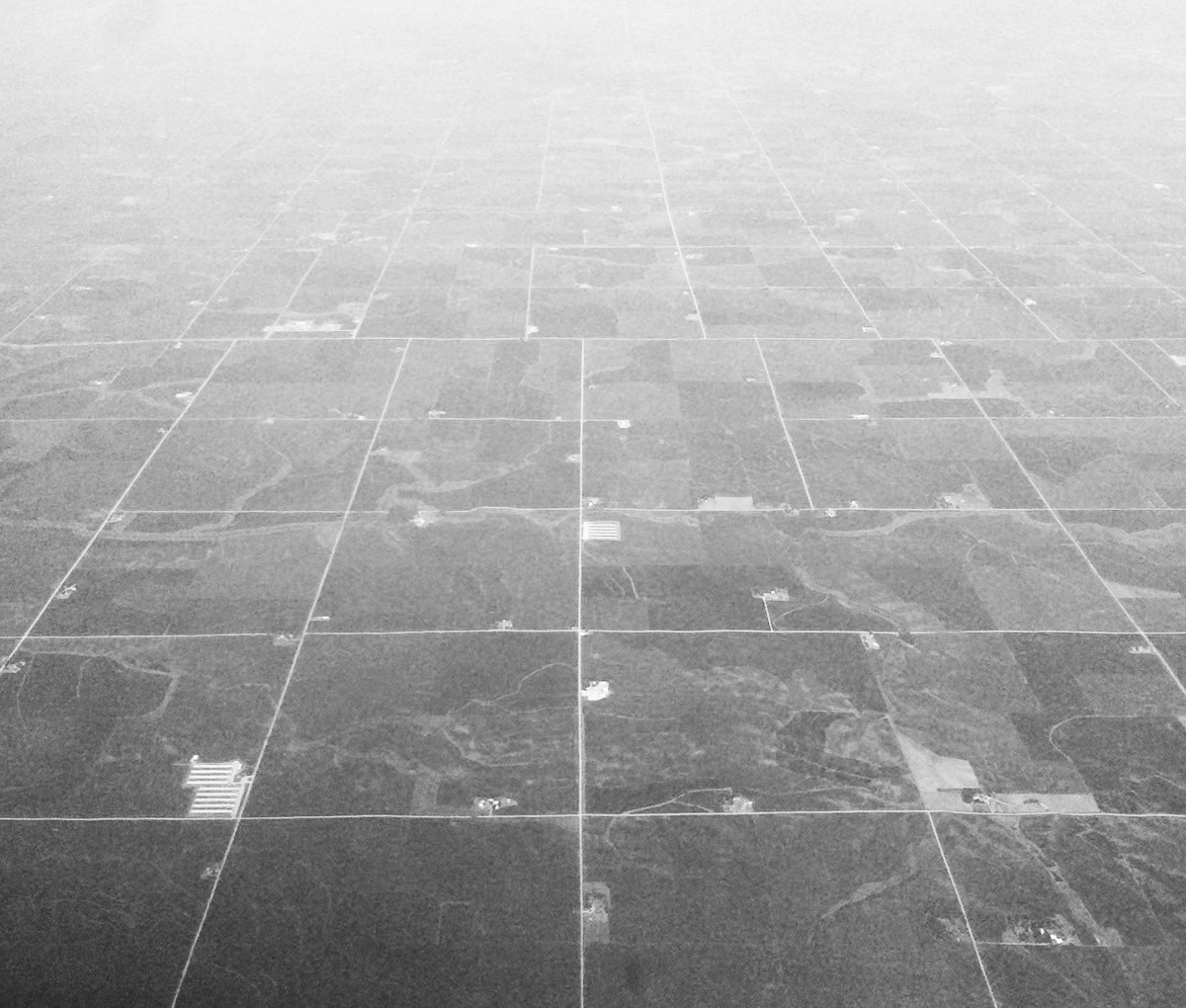 Among the many complaints one stood out for me. She wasn’t lamenting a lack of analysis, knowledge or even inspiration. What seemed missing was an architectural tool fit for managing informality.

In order to move on from the impasse, we agreed to reframe architecture beyond buildings. The definition of architecture as “spatial organization of (any) information” opened new opportunities to understand and operate on the unplanned. Architects depart from the assumption that any project is the outcome of a negotiation: on the one hand, bundles of information as contexts (political, normative, social, visual, historical etc.); on the other hand, the ambition of the designer. Within an informal settlement, the liberty granted to the latter appears greater as several constraints are absent or neglected, the social context limited to a rather narrow circle of proximity (often resolved with your very neighbours) and the crucial aspects of the mediation are physical (location, territory, materials). But most importantly, informality requires a way to organize information which is spatially very different from the usual toolkit of architecture.
The separation happened arguably 25 centuries ago, when Hippodamus of Miletus formalized his political theories for an ideal city in the port of Athens, the Piraeum. His design was intended as a tool for social control ‒ the population was divided into different classes and carefully placed within a grid system, rectangular blocks delimited by a bi-axial circulation. As Hippodamus planned such contextual complexity along two dimensions, the practice of spatial organization found its instrument par excellence, ‘the plan’. Eventually the bi-dimensional tool was extruded to reach an apparent third dimension, when Brunelleschi defined the rules of perspective in 1400s (only apparent, agreeing with astronaut Jean Jacques Favier that “rather than visual experience, you make full use of spatiality only when you can decide to work on the ceiling, in zero-gravity”). Informal settlements on the contrary, regardless of geographic location and cultural framework, still today organize spatial information along one axis only, sequentially and consecutively.

The design of informality follows what we may call ‘lines of ambition’ ‒ multiple at times, segmented, recursive, but always linear. Therefore, the result is an environment in constant mutation, where agents act separately or in proximal groups, and a singular necessity can dictate behaviour and stimulate negotiations. The operational difficulty lies in the way information is organized: by definition, a bi-dimensional tool such as a plan cannot adapt to the pre-Hippodamian linear structure of space. Since giving up ‘the plan’ is perceived as the utmost loss of control over the design, architects have often overlooked this semantic divergence. This led to the widespread mimicry of spontaneity as a visual effect, bypassing its procedural level: the actual difference between ‘designing informality’ or ‘imitating informality’ doesn’t necessarily lie in its aesthetics as much as in the methodology used to intertwine threads of context.
A liter of coffee later, Malin had decided to surrender and to give up bi-dimensionality: she would instead describe the stories of the inhabitants, their habits, their hopes, and orchestrate the occasional collision. Due to its linear nature, writing proved to be fitter for the job: folding the multiple narrations one on top of the other gave her a completely new spatiality to work with. She graduated without one single plan on the final boards.