The Prefuture of Synthetic Biology

Volume #35: Everything under Control 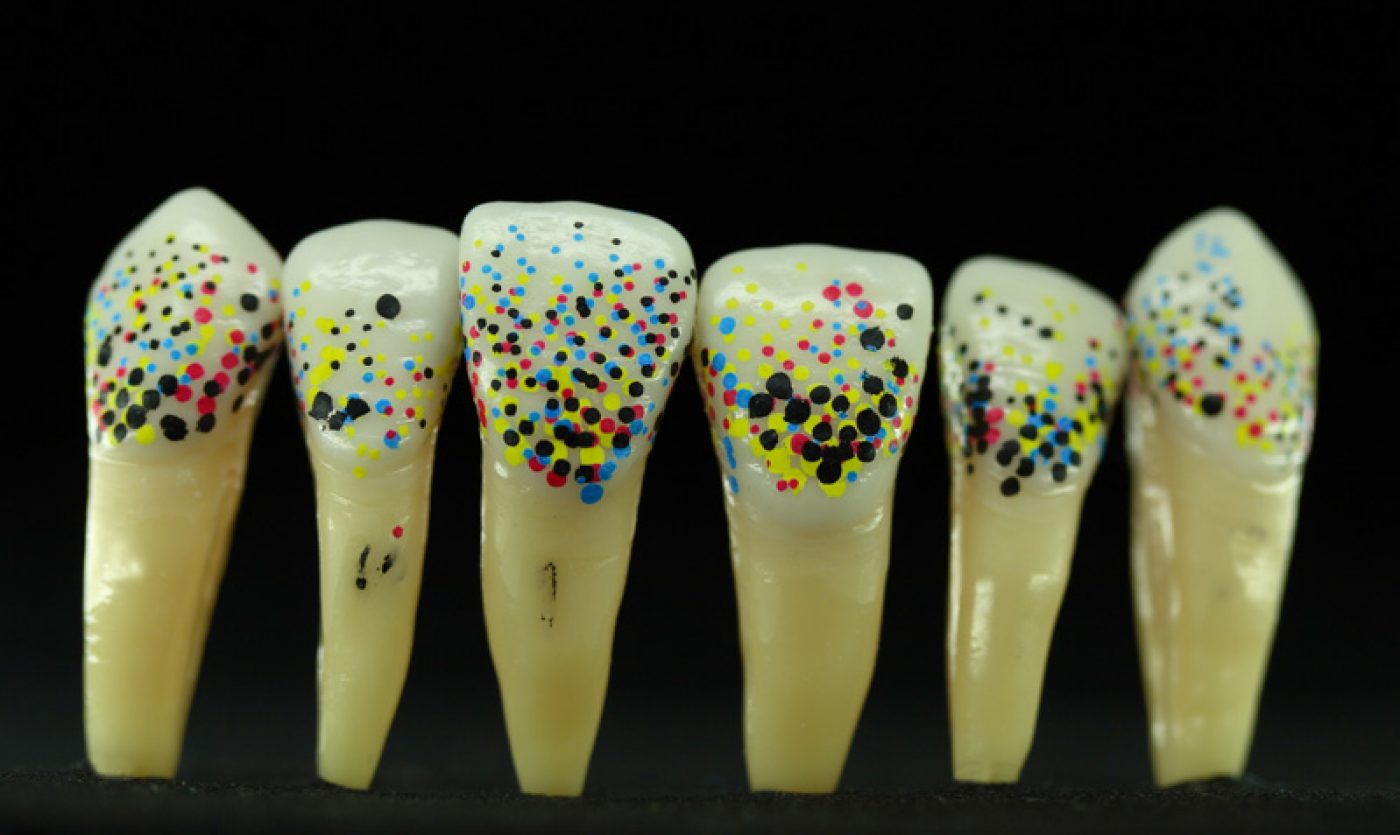 This article appeared in Volume #35: Everything under Control. Click here to buy this issue.

Somewhere between a vat of expensive face cream and a baby Neanderthal lies a probable future for synthetic biology. While synbio start-ups – large and small – struggle with the reality of scaling up microscopic cellular factories into profitable business models, stories of DIY anti-cancer research, Neanderthal cloning, limitless ‘green’ kerosene, and tumor-killing bacteria are told as outcomes of a likely future where humans have full control over biology.

Over the last decade, many diverse interests have contributed to this ambition of an easy-to-manipulate biology, as the field of synthetic biology has spread around research labs all over the world. Scientists, engineers, policymakers, industrialists, space agencies, politicians, and even designers are constructing a future defined by the grand rhetoric of a world-changing, world-saving technology.

The engineering vision supported by governments and corporations tends towards the practical. These are liquid dreams of industrial chemistry and pipelines filled with expensive molecules oozing out of synthetic organisms, invisible biological factories locked in secure vats. The bigger aspirations of synthetic biologists to place engineered life into the ecosystem, from pollution-munching bacteria to hi-tech plants, need not be realized for synthetic biology to be deemed a successful venture in terms of investment parameters.

Meanwhile, designers and artists are increasingly intrigued by the promise of biology as a material to make things, programmed from the DNA up. These visions tend to sway between mild utopias, where ‘green’ technologies successfully displace existing dirty ones, growing trees as houses, or creating novel biodegradable materials; and unfamiliar states of existence that to most, might seem more like soft dystopias: futures where algae is farmed on bodies, or pigeons defecate soap.

‘Official’ biological futures tend to occupy what Drew Endy, a pioneer of the field, describes as “the half pipe of doom”. At one end lies biological perfection, where our needs are met and our behaviors are thankfully unchanged: we’ll fly endless miles in planes fuelled by kerosene, secreted by yeast that has gorged on sugarcane. At the other end are the scenes of biological terror and human error, disastrous calamities where the boundaries between designed and un-designed life is indistinguishable, or beyond our financial or physical control.

All these futures are not equally likely, but progress lies somewhere in here.

What are the mundane realities of designing biology today? Synthetic biology is a predicted technology that still has a lot of science to grapple with. Computer logic and biological survival are not a natural fit. While the discipline is increasingly enabled by exponential advances in DNA sequencing and synthesis technologies, in labs around the world, engineers and scientists are painstakingly trying to wrest control over biology’s complexity. The visions are necessary to fuel this research, especially in an application-driven climate. George Osborne, the UK’s Chancellor of the Exchequer, announced twenty million British pounds of funding for UK synthetic biology in 2012, with the justification that: “They say that synthetic biology will heal us, heat and feed us.” It may be some time yet.

For a technology that promises it could make all living matter into viable material with which to build useful things, it is vitally important to consider the future now. Investment and law-making shape the path of progress, as can public opinions. Can we influence the path of our biological future? This is where I see a valuable role for design and art in these early stages, upstream in the development of a technology. Navigating the space between the mundane visions of chemicals, tethered in the technologically possible, and dreams unconstrained by existing science can help us test out what we might want from a future. It may also inspire new research areas, and make us think more carefully about others.

The drive to engage in synthetic biology research is, for many engineers and scientists, underpinned by a desire ‘to make the world a better place’. How these beliefs are defined and evaluated, and whose ‘better’ will ultimately shape our common future, is something that is less clear. As companies turn to synthetic biology, they are investing in muscled-up salmon, rubber-secreting microbes, and long-lasting plastics made by bacteria. Establishing what we want from ‘better’ is essential, otherwise we may well end up replicating existing, troubled systems of production with ‘biosimilars’. The discourse around synthetic biology tends to placate, soothing our concerns, yet this still is a technology that can be applied equally to the production of anti-malarial chemicals as to the design of ‘greener’ explosives.

As such, working as an artist or designer building futures upstream in a technology comes with a responsibility. Through my own experiments testing out different kinds of collaborations in synthetic biology, I have discovered that by imagining a future, you might make it more likely. Arthur Clarke famously noted: “Any sufficiently advanced technology is indistinguishable from magic.” Building alternative visions that are indistinguishable from possible reality can contribute to the hype around an emerging technology. This runs the risk of desensitizing us to the issues that we need to face, or less seriously perhaps, triggering disappointment when the future doesn’t come to pass.

Now, in the prefuture of synthetic biology, is where designers, artists, activists, DIY experimenters can critique and direct the path of this possible future. As engineers, synthetic biologists ask: ‘How do we make algae make fuel?’ We also need to challenge what’s being asked. This means not only designing ways to use less fuel, but also imagining systems that don’t need fuel.

The UK’s Design Council notes that: “Eighty percent of the environmental impact of the products, services, and infrastructure around us is determined at the design stage.” By affecting the direction that a technology takes at a much earlier stage than problem solving, could we do better?

Synthetic biology won’t necessarily solve our problems. But it could make for a more interesting future if and when we get there.

I’d like to thank Autodesk for the generous support during the research and writing of this article.

Daisy is an artist, designer and writer, interrogating emerging technology and science, and the function and future of design.

This piece appears in Volume #35: Everything under Control.