Volume will be premiering its latest issue, Volume #33: Interiors, this Saturday in Maastricht at the opening of Playboy Architecture, 1953-1979 at NAiM/Bureau-Europa. This issue will feature an insert edited by Beatriz Colomina following research on Playboy’s role in linking lifestyle with architecture in the postwar period. 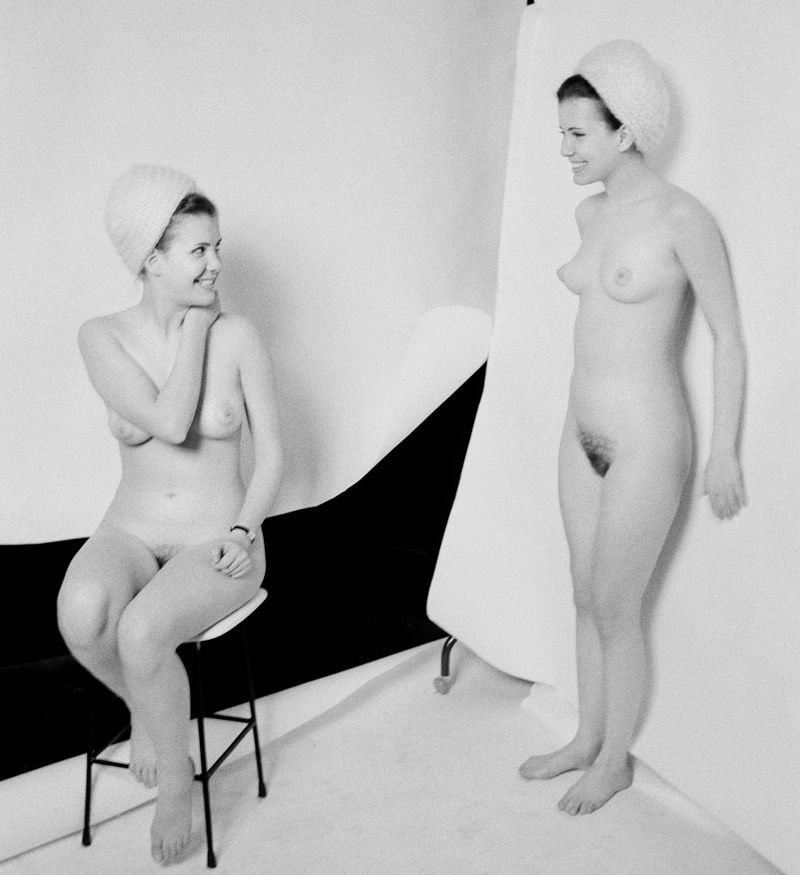 Playboy Architecture, 1953-1979 can be seen in NAiM/Bureau-Europa in Maastricht in the Netherlands from September 29, 2012 to February 10, 2013. The exhibition focuses on how the magazine Playboy deployed architecture and design to shape a new identity for the American man. The exhibition has been prepared in close collaboration with the Ph.D. program of the School of Architecture at Princeton University on the basis of a three-year research project led by Professor Beatriz Colomina.

The exhibition Playboy Architecture, 1953-1979 shows how architecture and design played a crucial role in the Playboy fantasy world and in reverse how Playboy came to influence the world of architecture. The architectural historian Sigfried Giedion characterized the architecture of the sixties as Playboy Architecture: “Rushing from one sensation to another and rapidly bored.” His colleague Reyner Banham, on the other hand, saw in Playboy’s combination of gadgets, pin-ups and popular culture “one of the greatest gifts to America and to Western culture,” proclaiming “I will crawl a mile for Playboy.”

The exhibition features original photographs and films, published and unpublished architectural renderings, design objects, interviews with architects and editors, and immersive environments. The dynamic installation of artifacts traces Playboy’s architecture of seduction from the magazine’s inception in 1953 through the 1970s, when its huge readership began transforming the Playboy fantasy into reality – supported by Playboy’s own chain of clubs and resorts, popular movies and television shows.

The exhibition demonstrates how Playboy introduced modern architecture to the mass public in an era of Cold War, political unrest, the emergence of feminism, the pill, and heated debates on modern architecture itself. Architecture and design were used to reshape masculinity – supposedly liberating the American male from the fetters of suburban family life to give him the chance to turn himself into a hotly desired design savvy urban bachelor – a precursor of the sexual revolution of the 1960s. Sexual revolution and architectural revolution were inseparable.

The exhibition Playboy Architecture 1953-1979 has been curated by Beatriz Colomina, Britt Eversole, Margo Handwerker and Federica Vannucchi with a research team including Pep Aviles, Joseph Bedford, Marc Britz, Daniela Fabricius, Molly Steenson, Enrique Ramirez, Daria Ricchi and Vanessa Grossman. Beatriz Colomina is an architectural historian and professor at the School of Architecture, Princeton University. Her various publications include the books Sexuality and Space (1992) and Domesticity at War (2007). The exhibition design is by EventArchitectuur and the graphic design is by Experimental Jetset.

This piece appears in Volume #33: Interiors.