Play and Reality: the Secret Tapes 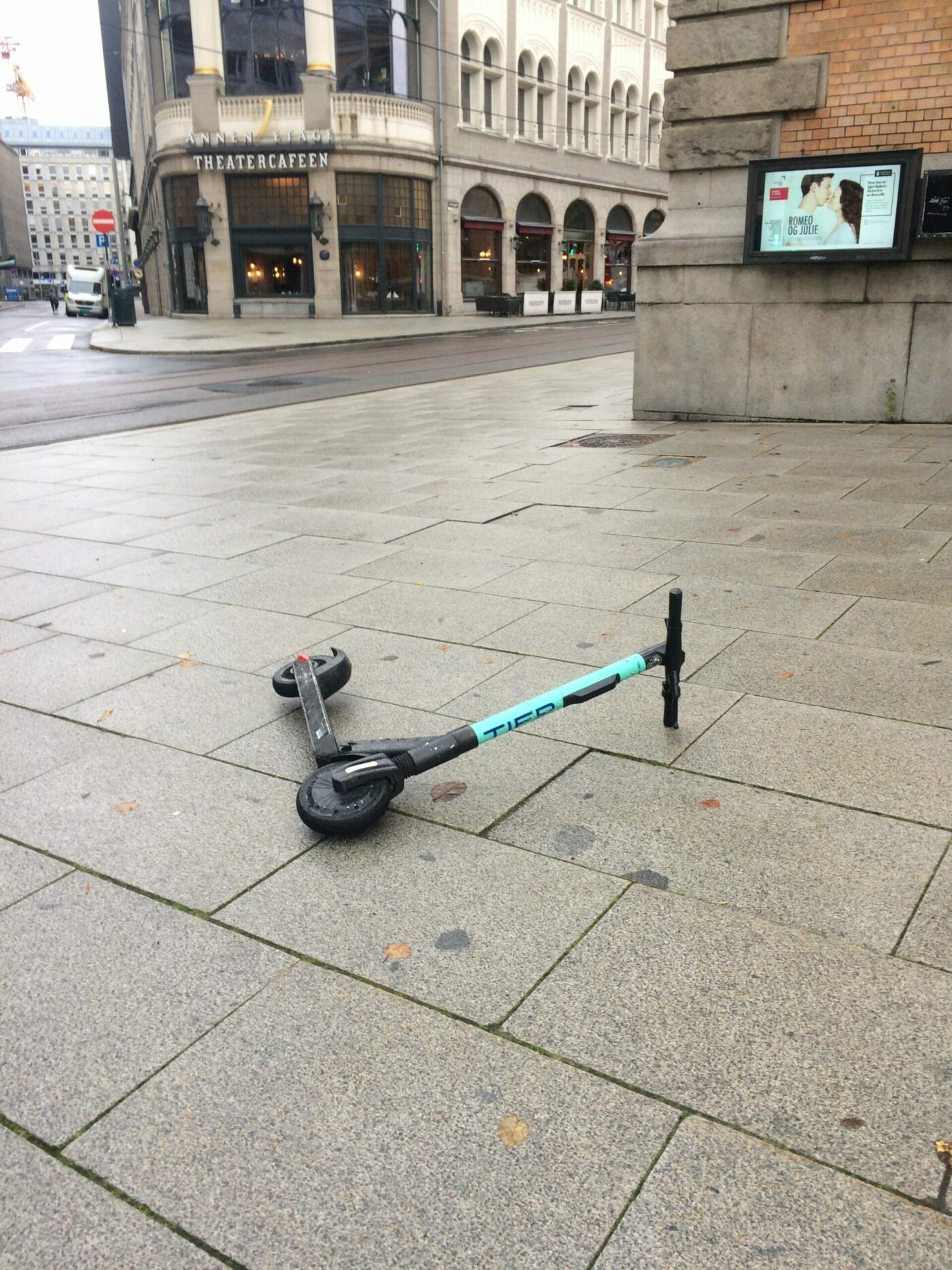 In addition to the interview published in Volume 56, we release some more material from that conversation that we couldn’t include in print. Enjoy!

Ben Schouten: Let’s take it historically. Play has always been a part of life to learn. If you take jousting for instance, you could practice your spear handling skills by hitting a little ring. This was a way to learn how to become a knight. Play has always been something to do with learning to deal with reality. If I, as a child with you, enact the role of being a father and mother I’m trying out in a social act the feeling of having responsibilities or power. This was something you did in a safe environment, within the so called ‘magic circle’, with or between children, so set apart from the world at a certain time and place. Modern technology has changed that notion of the magic circle. It’s 24/7 ‘always on’ now, it’s portable everywhere and miniaturized in games. It is now possible to create alternate realities by VR. So, in short, the technology has blurred the ‘magic circle’. Now suddenly, the outer world penetrates into the fantasy world.
And then you can ask of course: is there a transfer of game activities from this inbound circle to the outbound circle? Is this a membrane? Is this an open door? Is this one to one? No, it’s not. There is still a difference between dreaming and reality, between motivating and doing, between participating and acting.  I’ve been thinking about that a lot, is there a direct influence of games? Or is it more like building up possibility spaces for people? To make them understand and from there on start performing in reality. But clearly, the difference between reality and dream, or fantasy and reality gets blurred in modern games.

Gabriele Ferri: I agree with what you say Ben and I strongly disagree with the general notion that games are not real; games are very real and we should take them very seriously. Maybe what is different is the kind of practical consequences that the game might or might not have. Like Ben was saying: if you pretend that you are something that you are not, usually you do that without the consequences. But when we apply games as tools we make those consequences a bit more ‘real’ than they would be normally. I really think that this is a continuum and that a game is never completely real. This makes me think of a book titled Half-Real, that is exactly about this.1

BS: Let’s give some examples. The first exer-games, games that are used to motivate people to do exercises, were really drill based. They let you run against the clock or do more steps. The gameplay can be easily facilitated by algorithms. What you now see is a more open-ended way in which there’s more interpretation and free play in which you can bring your own imagination. And then you also see this really direct connection.
In a recently developed game ‘Wijk & Water Battle’, whimsical water creatures live in Leeuwarden’s water network. Their tiny homes flood regularly because of the inhabitants’ intensive consumption. The schoolchildren join forces with the residents to help the creatures and learn more about water and energy. The residents help the children by spreading their usage over the day, and measure this with a smart meter and an app. As they change their behavior, the creatures are faced with less flooding.

GF: Another example is an initiative that UNICEF launched I think four or five years ago. They were giving out simple Fitbit-like devices both in Europe and in North America to, if I’m not mistaken, teachers and community organizers. Now this Fitbit-like device was counting the steps that each child was taking. This is simple gamification: the more steps you take, the more points you make. Not particularly interesting but then the interesting twist was that this was integrated in an awareness campaign for which UNICEF was going at a direct correlation with the community. So, the more steps the community would take, the more donation would be directed to a location of their choice.
We like this because firstly: it is a twist of a gamification mechanic that is taken after the first trivial application. Secondly, it is a way of motivating players beyond just the score. It is motivating because there is a connection between the score that you make and the consequence on reality. And then it’s also something that is becoming more meaningful if you do it together, exactly because there is this connection to donation. If I am just one person and jumping up and down I can only generate as many numbers of steps. But if instead I have a full elementary school, then the number becomes immediately much bigger. So, it is a community that comes together to do something. And finally, it’s something that really keeps these people engaged as in ‘this is not a one off’. This is not a play for ten minutes and then I’m done. Since I am motivated and since I’m part of a community and since I understand that there is a consequence on reality later, then I might be well disposed to keep doing this in order to reach this goal. Now this is something that we like, but this is also something that we like because it is executed and designed in a particular way by an actor like UNICEF that has certain values and certain connotations. We are also aware that the same thing designed with, let’s say, less good intentions, can also be turned on its end and become bad labor; the same rule can also be perverted.

Arjen Oosterman: Let’s take this from yet a different angle: the Almere extension Oosterwold. For that area they didn’t create an urban plan but a rule set. Now we know that play need rules. And we have to accept those (up to a point) in order to be able to play. But then the reverse is not true. Not every rule set implies play.

BS: Let’s take ‘Mens erger je niet’ (Ludo). It doesn’t come with a rule set. It comes with an initial procedure in which things can evolve. So, it’s an invitation; a scooter is an invitation to travel. The initial rule set is the mechanics and then the dynamics comes out of it. For instance, if you play football it has a clear mechanics: you have to put the ball into the net. But then if you start doing this with 22 people, you get things like strategy and tactics. These are induced rules. And that’s exactly what they’re trying to do in your urban planning example. They come with basic sets, autonomous ‘rules’ which can be colored in practice. And that’s exactly what we were talking about: If it’s limited to an initial set, you can improvise. That’s why we use the term ‘open ended’.
And that’s what you also see happening in Almere. And I wouldn’t call them rules. You might call them principles.

GF: It is set of rules, but I don’t agree that every play has always rules. This is what differentiates games from playful activities. But I don’t see rules as inherently positive or negative. But then then the question is can I play with them? Can I mess with them?
Maybe this is the difference: we have been playing and studying games for a long time. So, we are not particularly surprised by the fact that planning is superseded by a set of rules.

AO: You may not be surprised but at the same time, as I mentioned earlier, giving up certain responsibilities and first of all control is a consequence of working this way in a certain area. The municipality has to allow this to happen; with the ruleset that was already in place it couldn’t happen. They had to make an exception for themselves to create this new reality. Would this development, this experiment be in your definition a game or play?

GF: I don’t know if this is game or play. I know this very much fits the Zeitgeist of: we don’t create stable artefacts anymore, but we create things that are dynamic. Good or bad, that is something for critics to say. But I refuse to give a value judgment.

BS: You can abuse it and you can use it.

All Work, All Play