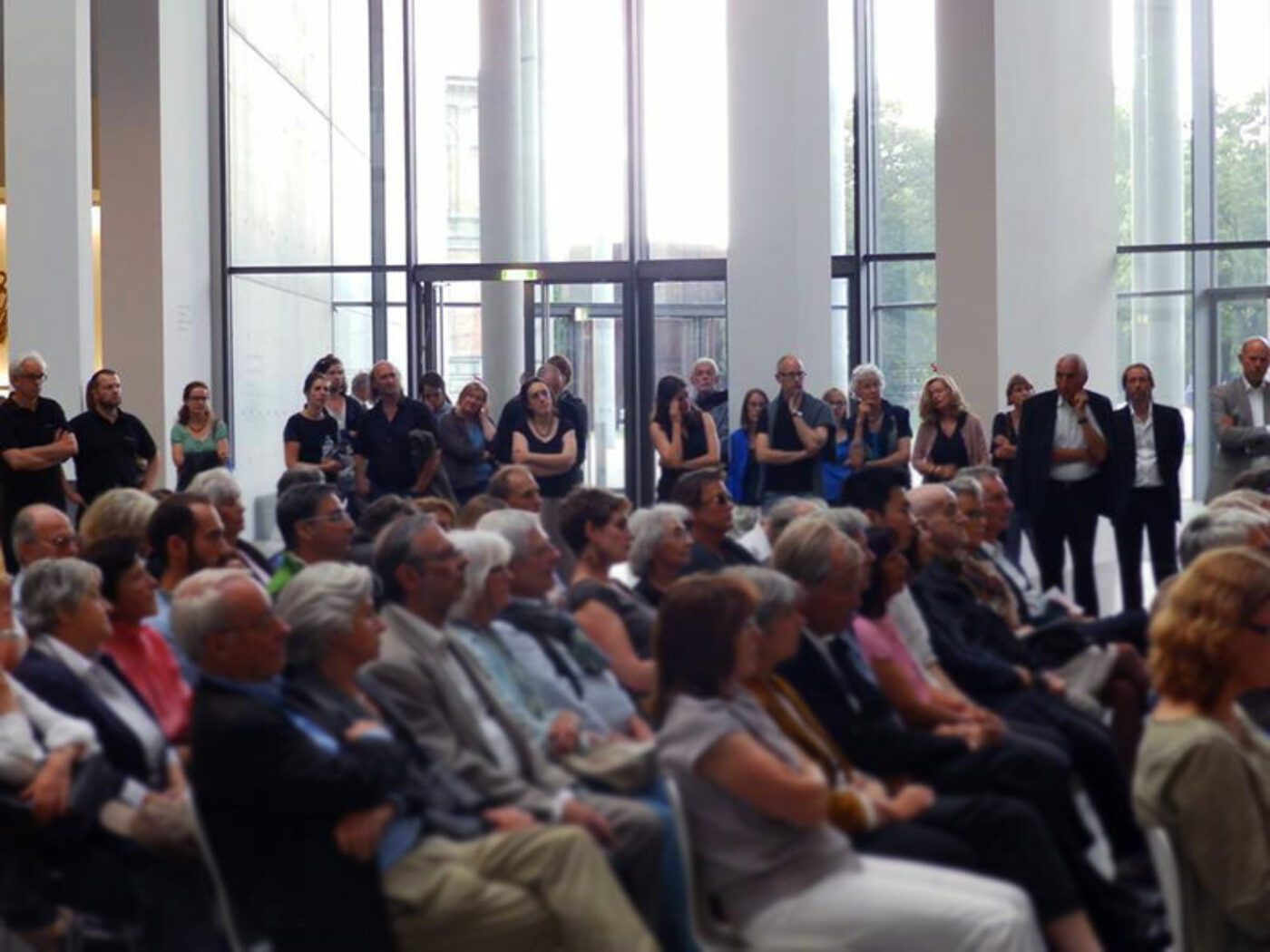 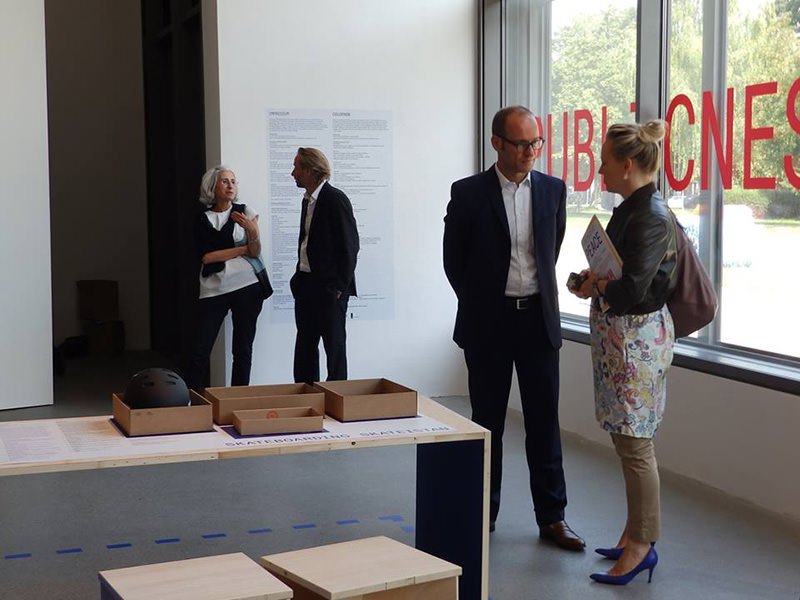 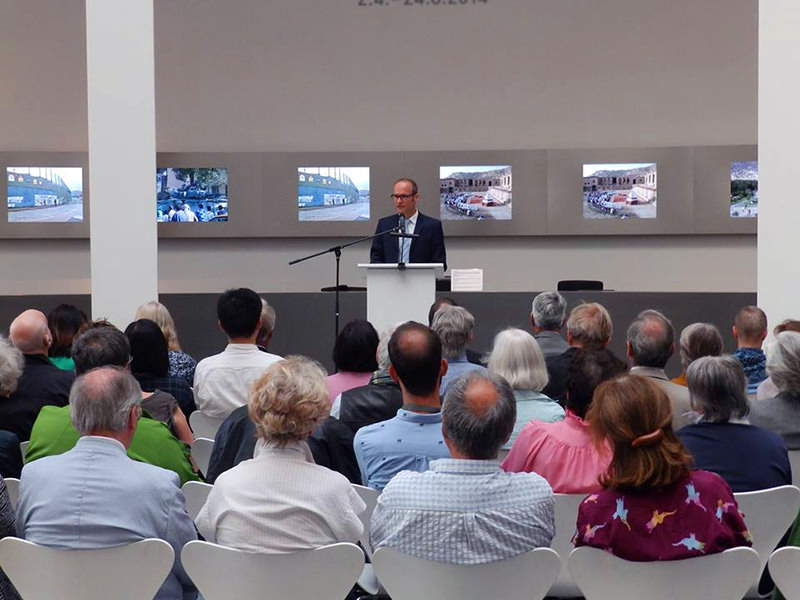 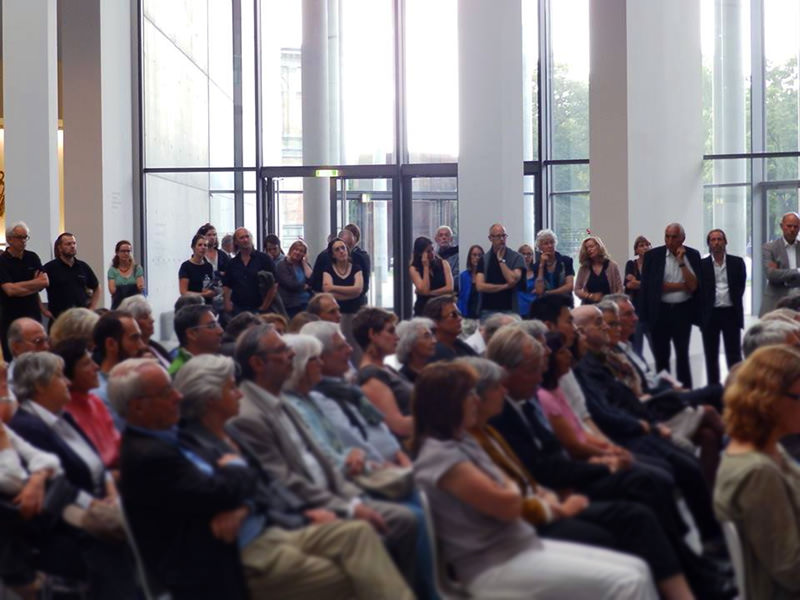 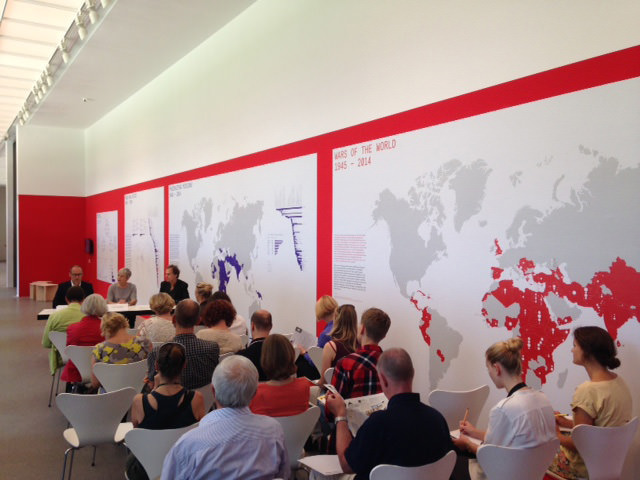 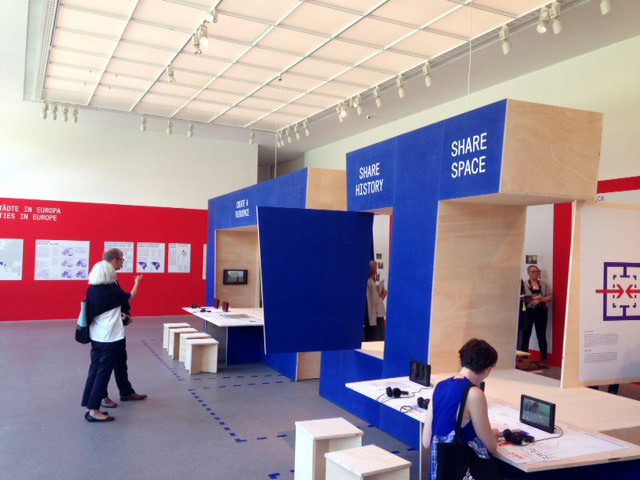 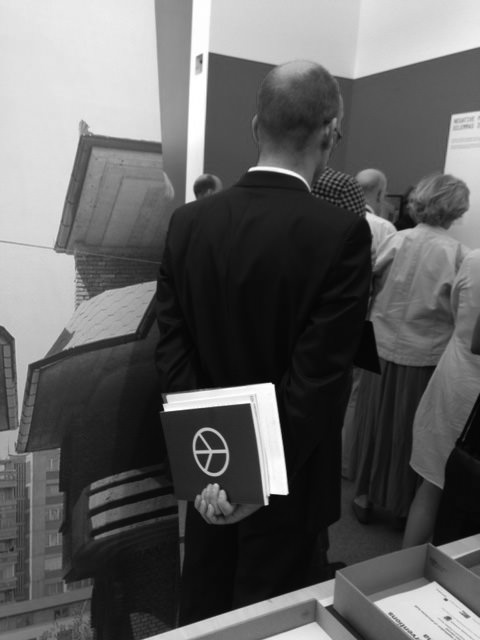 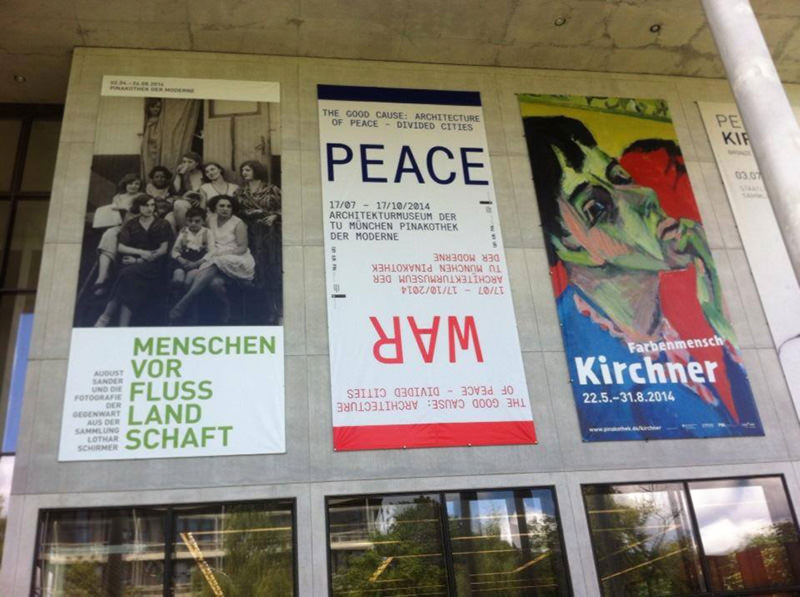 ‘The Good Cause: Architecture of Peace — Divided Cities’ will be running until 17 October. 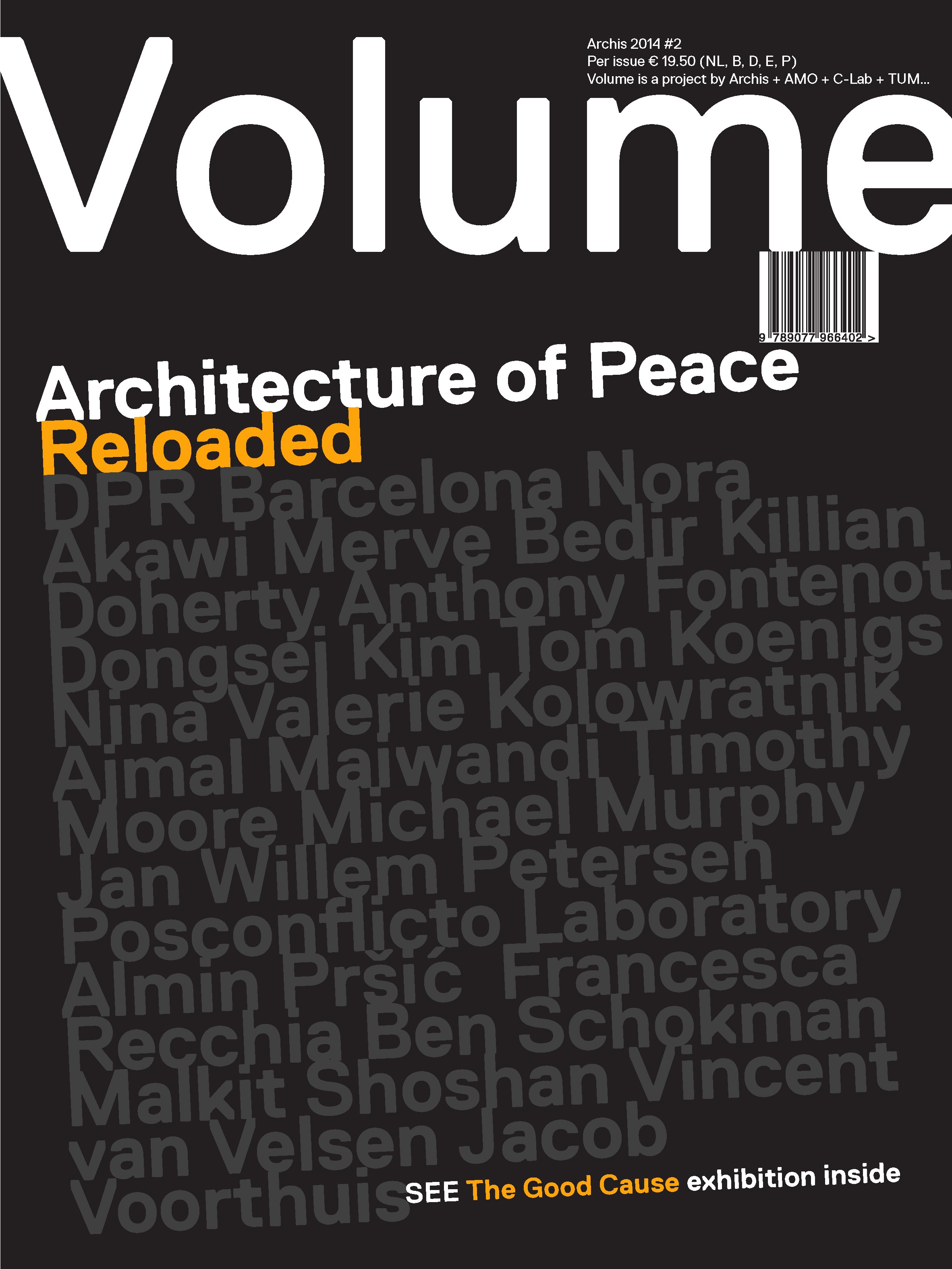 Volume’s latest issue follows up on Volume #26: Architecture of Peace to further explore the agency of architecture in post-conflict environments. This issue was created in collaboration with the Architekturmuseum der TU München and includes the catalogue for The Good Cause exhibition in Munich.