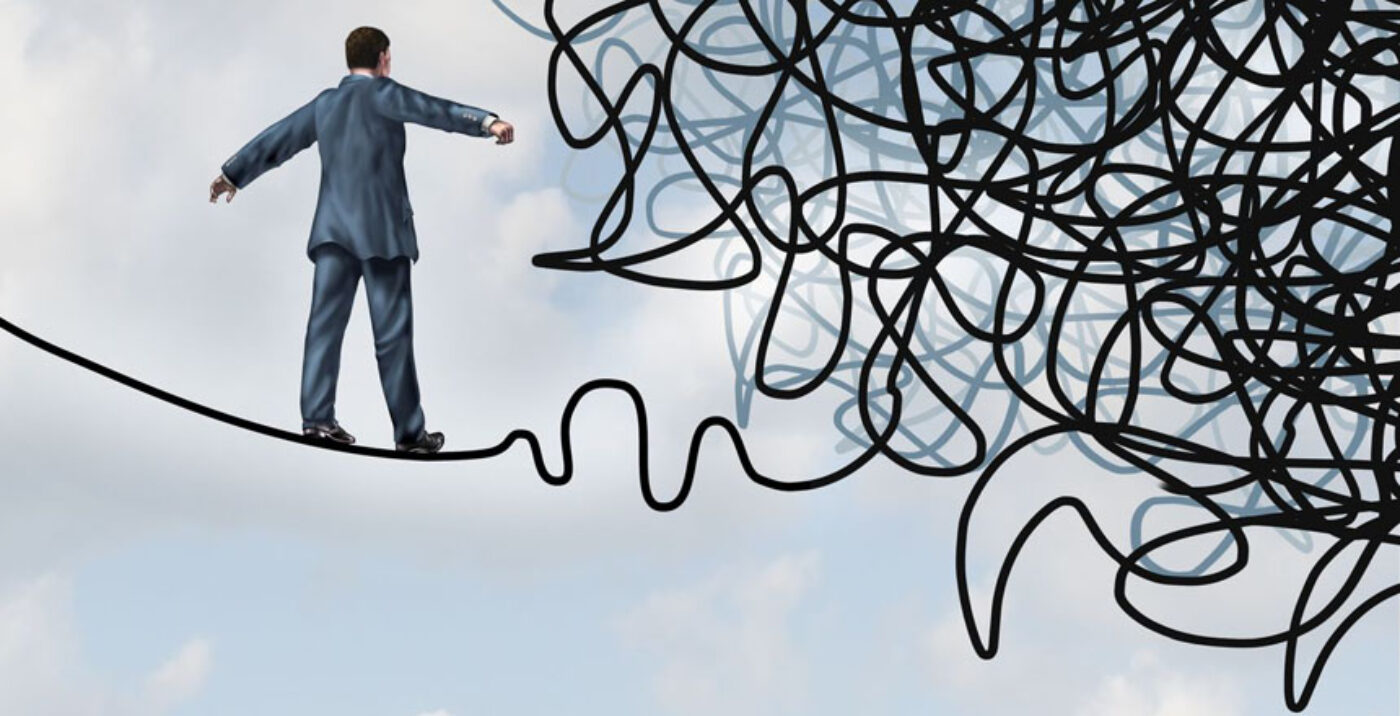 “Can contemporary architectural research learn anything from the military principle of incitatory operations?” asked Eyal Weizman in Volume #16: Engineering Society. Today, almost a decade later, with military operations taking place in the five continents and radical groups increasingly gaining power, Weizman’s inquiry still feels relevant. What can architects and urbanists ‘learn’ from the current sociomilitary scenarios across the globe? Can they be a source of knowledge to provoke the city, disarm it, and in doing so reveal its systems and secrets?

With a little help from our friends in the military that helmet fits us all architects might be able to relate to reality in a more productive way. Lesson one: How to use architectural theory to the benefit of your operations, or: strategies and tactics to uncover the unseen.

Shimon Naveh, former director of an Israeli military research institute, claimed that since very little ‘intelligence’ can be produced about guerrilla and terror groups before military operations actually take place (often its is hard if not impossible for the military to penetrate these organizations), one of the only ways to gain knowledge regarding its organizational logic is to attack it. The assumption is that attacking the enemy in an unpredictable manner, randomly prodding it, induces it to surface, reveal itself and take shape; when its shape becomes visible, it can then be further attacked with more precision. This mode of action is what philosopher Brian Massumi recently defined as an incitatory operation: militaries consciously contributing to the actual emergence of the threat they are purportedly there to pre-empt. ‘Since the threat is proliferating in any case, your best option is to help make it proliferate more. The most effective way to fight an unspecified threat is to actively contribute to producing it… [causing] the enemy to emerge from its state of potential and take actual shape…’

When I interviewed him, Naveh put it in these terms: ‘tactical activity provides tools of inquiry for operational architects…’ Indeed, operating within an urban environment and with their actions determined by its transformation soldiers see themselves in terms similar to those of architects. Yet these actions also lead to an inversion of the traditional relation of ‘intelligence’ to ‘operation’, or (in architectural terms) ‘research’ to ‘practice’. Naveh: ‘Raids are a tool of research… they provoke the enemy to reveal its organization… most relevant intelligence is not gathered as the basis upon which attacks are conducted, but attacks become themselves modes of producing knowledge about the enemy’s system.’ Within this mode of operation, practice supports research and not the other way around. This may explain the fascination of the military with the spatial and organizational models and modes of operation advanced by theorists such as Deleuze and Guattari. Indeed, as far as the military is concerned, urban warfare is the ultimate postmodern form of conflict. Belief in a logically structured and single-track battle-plan is lost in the face of the complexity and ambiguity of urban reality. Civilians become combatants and combatants civilians. Identity can be changed as quickly as gender feigned: the transformation of women into fighting men can occur at the speed it takes an undercover ‘Arabized’ soldier or a camouflaged resistance fighter to pull a machine gun out from under a dress. Naveh: ‘Operative and tactical commanders depend on one another and learn the problems through constructing the battle narrative; action becomes knowledge, and knowledge becomes action. Without a decisive result possible, the main benefit of military operation is the very improvement of the [military] system as a system.’
This insight may tragically explain the seemingly illogical nature of the ‘war on terror.’ Without clear direction, clues or intelligence, western militaries engage in world-wide, random destruction, that while not actually reducing potential and real terror (actually consciously increasing it) also contributes to the rationalizing of otherwise ‘illogical’ resistance (in its own eyes) and thus being ‘comprehensible.’

Although our ethical and political position is clearly radically opposed to that of militaries, a methodological question could be posed: can contemporary architectural research learn anything from the military principle of ‘incitatory operations’? We share the problem of how to analyse the ways by which action in a situation of radical ambiguity produces knowledge. Could architecture as research provoke or induce new knowledge – the very subject of research and analysis – to emerge and reveal itself? One may not get very far with research on a particular city or territory by simply measuring, documenting and analysing it. Rather, provocative intervention could cause systems to reveal some of their characteristics.

The above are excerpts from Eyal Weizman’s book:
Hollow Land, the Architecture of Israeli Occupation, London (Verso Press), 2007.
Brian Massumi, Potential Politics and the Primacy of Preemption (forthcoming).