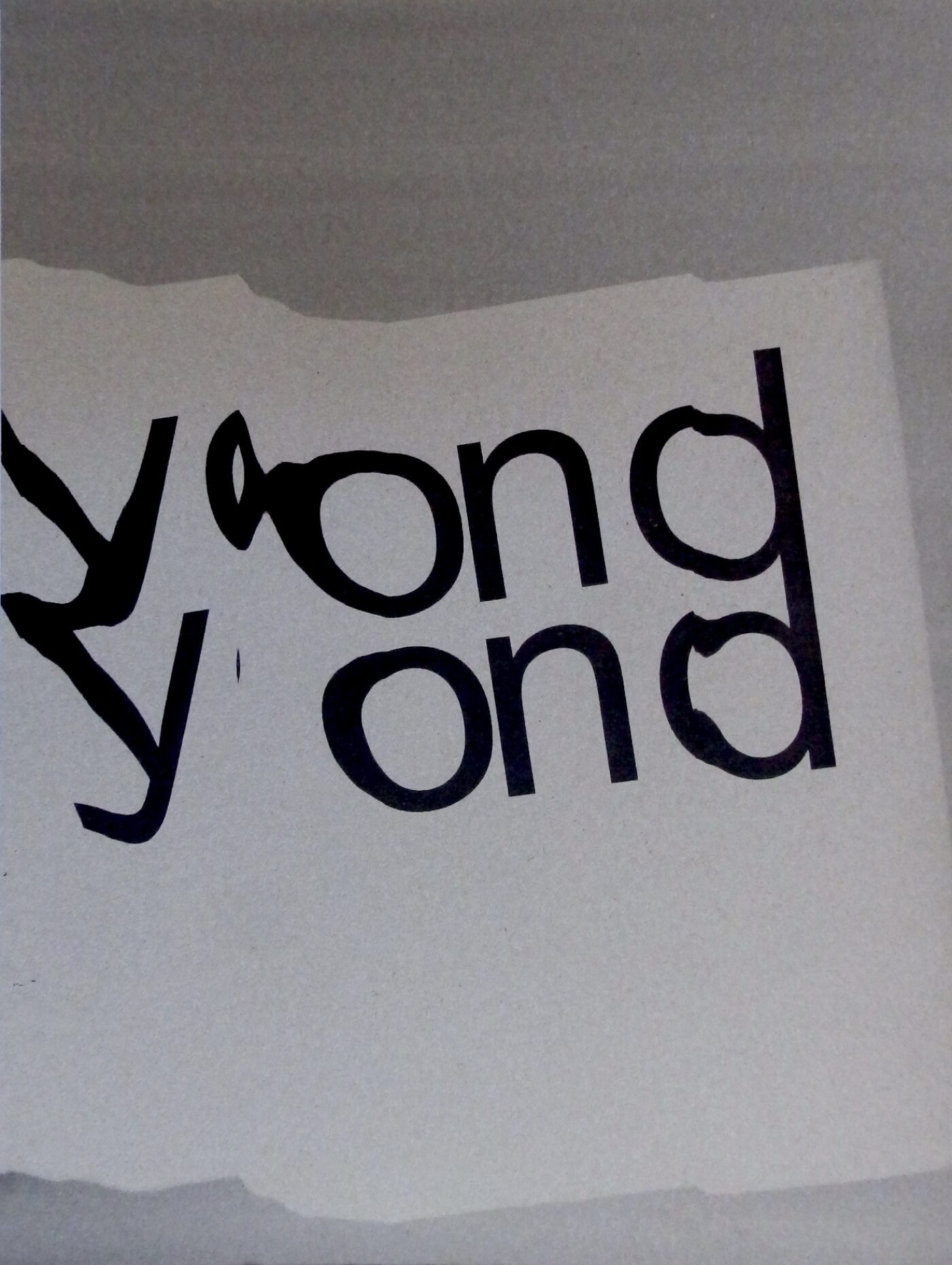 If Volume presents itself as a magazine to ‘go beyond’, one can rightfully ask: “beyond what?” Volume’s answer from day one has been: “beyond architecture”. But then what does Volume mean by ‘going beyond’? Denisse Vega de Santiago read all 49 issues to date and selected quotes that shed light on how ‘beyond’ was perceived, appreciated and defined by Volume’s contributors.

1. “Can architecture really survive without the motherboard of the building? Of course it can!”, Ole Bouman, Volume #1: Beyond, 2005

2. “To escape the prison created by the architectural office, we must consider architecture as applicable in almost any other domain”, Rem Koolhaas, Volume #1: Beyond, 2005

3. “The discipline will become splendidly irrelevant, if not extinct, unless new modes of engagement are cultivated”, Mark Wigley, Volume #1: Beyond, 2005

2. “If the world is facing a crisis of debt, a crisis of truth, a crisis of sprawl and a crisis of purpose, what can design do?” (from the Table of Contents), Volume#9: Suburbia After the Crash, 2006

1. “I think there is a role for magazines and for a public intellectual in architecture. It’s an unfilled role”, Charles Jencks, Volume#13: Ambition, 2007

2. “What if design could be the opposite of conflict? Not by ignoring it, but by feeding from it”, Bjarke Ingels, Volume#13: Ambition, 2007

1. “Creative decision making and problem solving are fields in which architectural knowledge is more needed than ever before”, Michael Shamiyeh, Volume #14: Unsolicited Architecture, 2008

2. “There is the challenge of developing new structures – a new architecture – for the expanding knowledge and information ocean”, Arjen Oosterman, Volume #15: Destination Library, 2008

3. “Our ambition was to free architecture from an obligation toward extravagance, from the useless and humiliating invention of new forms”, Pier Vittorio Aureli, Volume #16: Engineering Society, 2008

1. “Fantasists might like to believe that new public spaces or public art might leverage communal understanding and reconstruction of this place, but they don’t understand that people here don’t feel that they own the space outside their front door”, David Barrie, Volume #19: Architecture of Hope, 2009

2. “Perhaps the best way to understand our era is through narratives that distort, pervert and animate reality”, Jeffrey Inaba, Volume #20: Storytelling, 2009

1. “The project labeled ‘beyond’ was at its introduction with Volume 1 as much a conjecture as an attempt to create a free zone for speculation, research and experimentation”, Arjen Oosterman, Volume #22: The Guide, 2010

2. “Hacking reminds us of a first step, the first powerful act of architecture”, C-Lab, Volume #24: Counterculture, 2010

3. “When it comes to generating new images, architects too can help. We are the image-makers for Earth, but rarely do our images inspire shifts in collective consciousness”, Rory Hyde, Volume #25: Getting There Being There, 2010

1. “We are the common architect. We are the 99 percent. We need to take our profession back from Wall Street”, Malkit Shoshan, Volume #30: Privatize, 2012

2. “Unknown Fields reveals a hidden cartography, to broaden an understanding of ‘place’ and to acknowledge the interconnected nature of a complicated planet. It is our role to acknowledge these complexities, and to explore ways to start to navigate through them. Perhaps in response to difficult questions we need speculative answers”, Liam Young and Kate Davies, Volume #31: Guilty Landscapes, 2012

3. “What ‘image’ can we think of that allows us to inhabit the spaces of flows, to navigate those valleys of jpegs and to make sense out of the mountains of thumbnails?”, Dirk van den Heuvel, Volume #33: Interiors, 2012

1. “Synthetic biology is developing at a tremendous pace and will change our daily reality”, Arjen Oosterman and Brendan Cormier, Volume #35: Everything Under Control, 2013

1. “If we, as architects, do not rebel against the systemic violence – that is, if we do not rigorously exercise our expertise and our imaginations to conceive of an architecture of peace – we may be complicit in its perpetuation”, Michael Murphy, Volume #40: Architecture of Peace Reloaded, 2014

2. “Architecture can play a constructive role in the idea of reconstruction, whether after a war or a new regime. In those moments there is no doubt what architecture can do, the agency of architecture. The difficult period comes later”, Rem Koolhaas, Volume #41: How to Build a Nation, 2014

1. “The act of auctioning architecture serves as an effective marketing tool that will leave traces in the future historiography of modern architecture”, Mari Lending, Volume #44: On Display, 2015

3. “To re-establish architecture’s agency, starting with shelter might be a way”, Arjen Oosterman and Nick Axel, Volume #46: Shelter, 2015

4. “Understanding architecture as political is nothing new, but making it act political again would be innovation”, Ryan John King, Volume #46: Shelter, 2015

1. “In order to really be able to design for a certain legacy, we should let go of our own ideas about ‘development’ and ‘wellbeing’ and learn about the dreams and hopes of people”, Erella Grassiani, Volume #48: The Research Turn, 2016

2. “AI is becoming a form of infrastructure rather than a tool for discrete tasks; an infrastructure with its own agency and potentially even will of its own, and there’s precious little we can do to control it”, Luis Rodil Fernàndez, Volume #49: Hello World!, 2016

The Book and Beyond