The Writings on the Wall 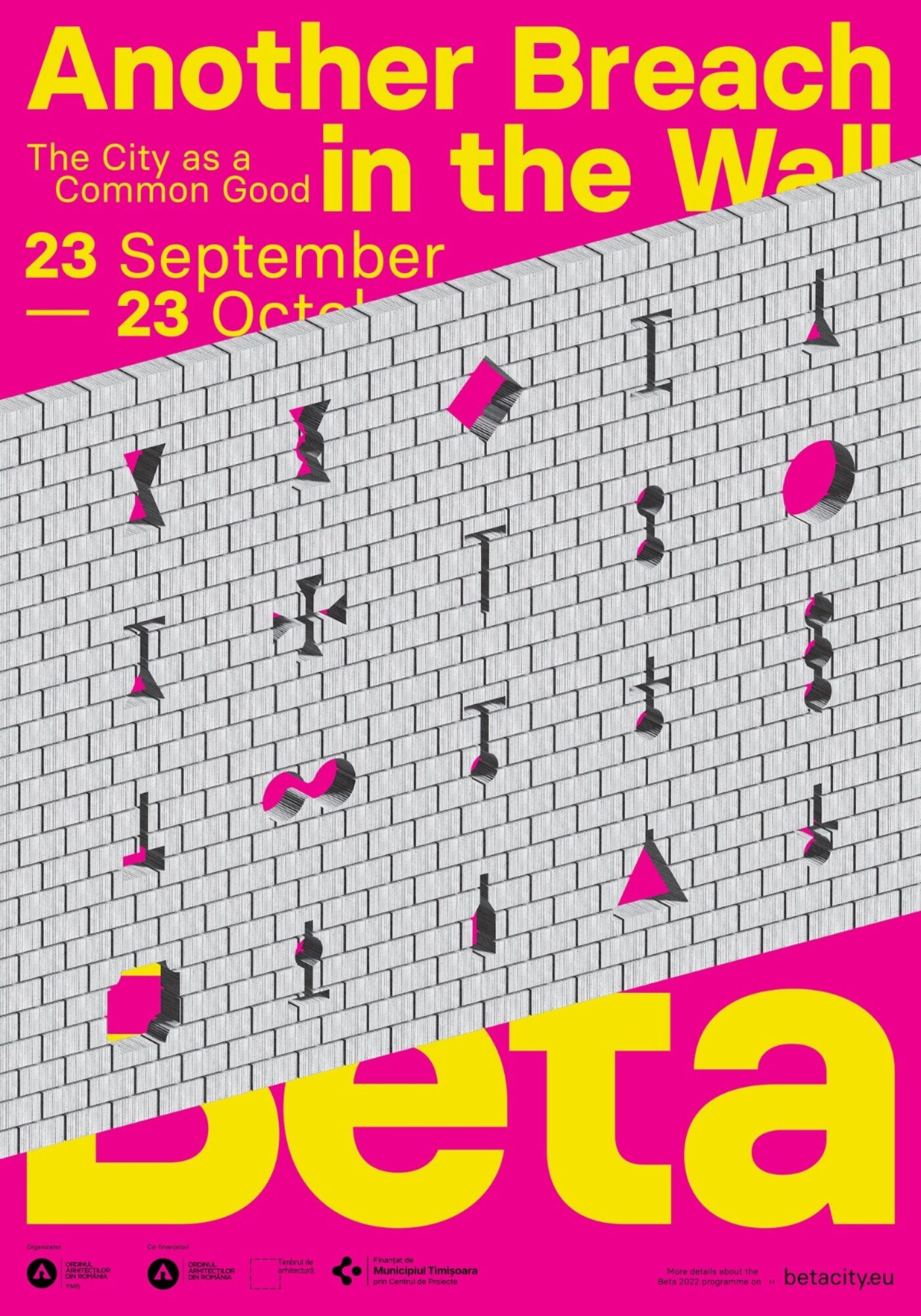 The Writings on the Wall is an editorial project developed in collaboration by Volume and Beta – Timișoara Architecture Biennial on the occasion of its 4th edition, The City as a Common Good. It features a selection of ten republished texts that inspired the topic of Another Breach in the Wall, the main exhibition of Beta 2022, curated by Daniel Tudor Munteanu and Davide Tommaso Ferrando.

Another Breach in the Wall is dedicated to loopholes – projects and actions that are capable of generating exceptional urban spaces by questioning the laws, rules, and codes according to which cities are produced and inhabited. If laws, rules, and codes are the invisible walls that organize everyday life, loopholes allow breaching through these walls, making new and unexpected behaviors possible.

Besides the physical space of the city, loopholes can also be performed within the digital space of media. Among several examples of digital loopholes exhibited in Another Breach in the Wall, the phenomenon of shadow libraries stands as a radical example of the strong belief of the two curators that knowledge should always be free and accessible to all. It is precisely following this credo that Beta has teamed up with Volume, not only to share some of the sources that allowed Another Breach in the Wall to be conceived in the first place, but also to make them available online.

The selection of texts thus forms a free compendium of practices that inquire and experiment with the liminal space between legality, alegality and illegality, casting a critical light on the short-circuits of our normative system, while pushing the boundaries of what is possible to do within it. Coherently with the content of the exhibition itself, these practices are not necessarily architectural – in the traditional sense of the word – although they all deal with how space can be produced and inhabited.

The texts selected for The Writings on the Wall have been organized into five groups of two contributions each, depending on their content and focus. For the duration of Beta 2022 (23.9 – 23.10) the five pairs of texts will be published on a dedicated section of the website of Volume: two per week, for five weeks in a row. Each pair of texts features one contribution originally published in Volume 38: The Shape of Law, and one originally published on another editorial platform (ARCH+, De Facto Borders, dérive, Log).

Eight of the ten republished texts are being made available online for the first time, but are not new: this aspect is also an important part of the curatorial concept of the exhibition, whose works on display are mostly replicas of interventions realized elsewhere.

The Writings on the Wall

Another Breach in the Wall

Beta – Timișoara Architecture Biennial: The City as a Common Good

Funded by AFCN, The Administration of the National Cultural Fund

Archis is part of Ro3kvit, urban coalition for Ukraine.