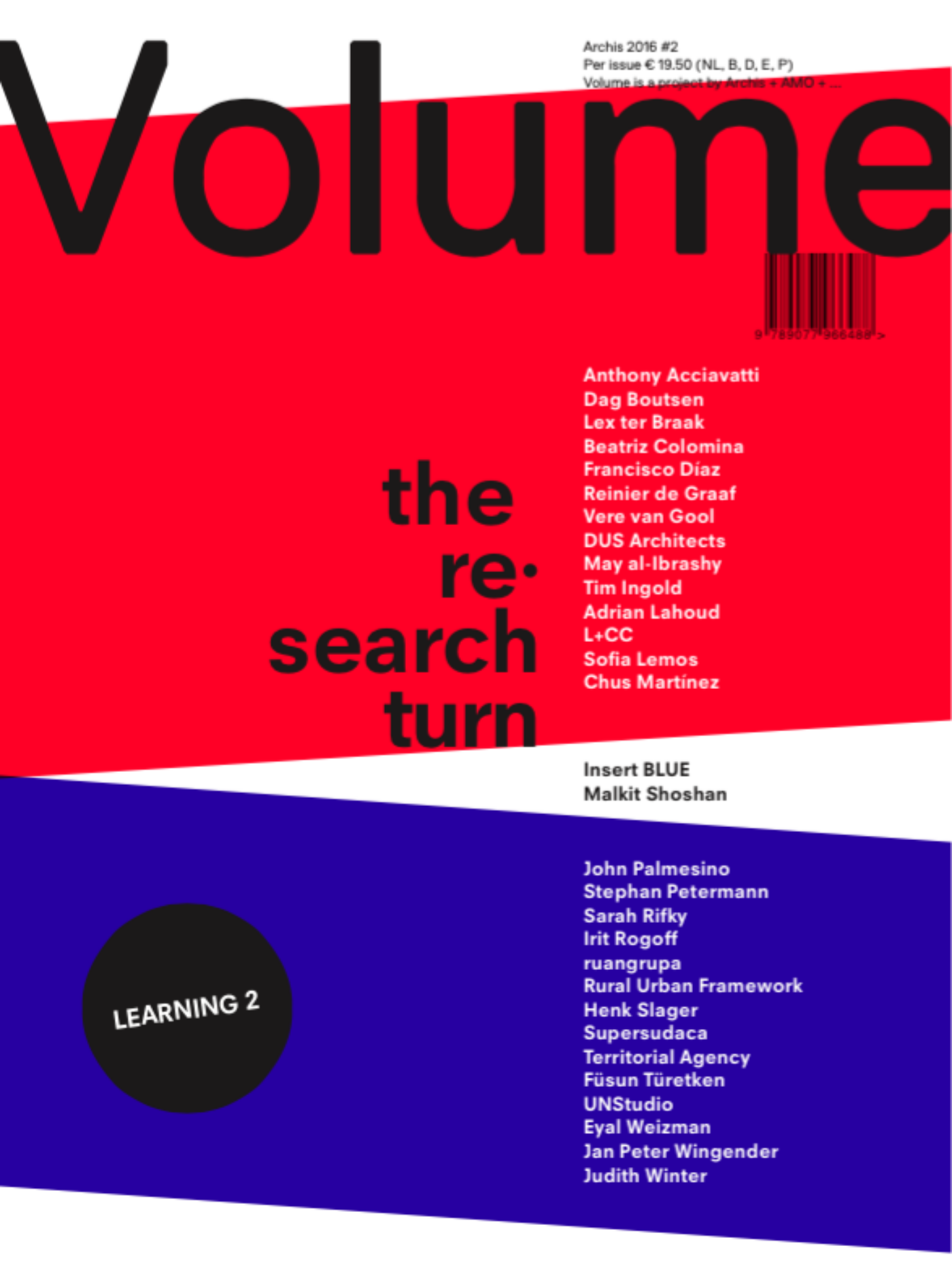 In 2012 alone, industries that produce or use intellectual property contributed over five times as much value to the United States economy – $5.06 trillion1 – as did the construction industries.2 In a strange sense, there is an enormous amount of investment being made into the future. Yet whose future, and of what kind? ‘Research and development’ has become the general economic category for processes of knowledge production. R&D has always been an imperative for market economies, yet the extent to which value is placed on knowledge today forces us to reconsider its social role and our relation to it.