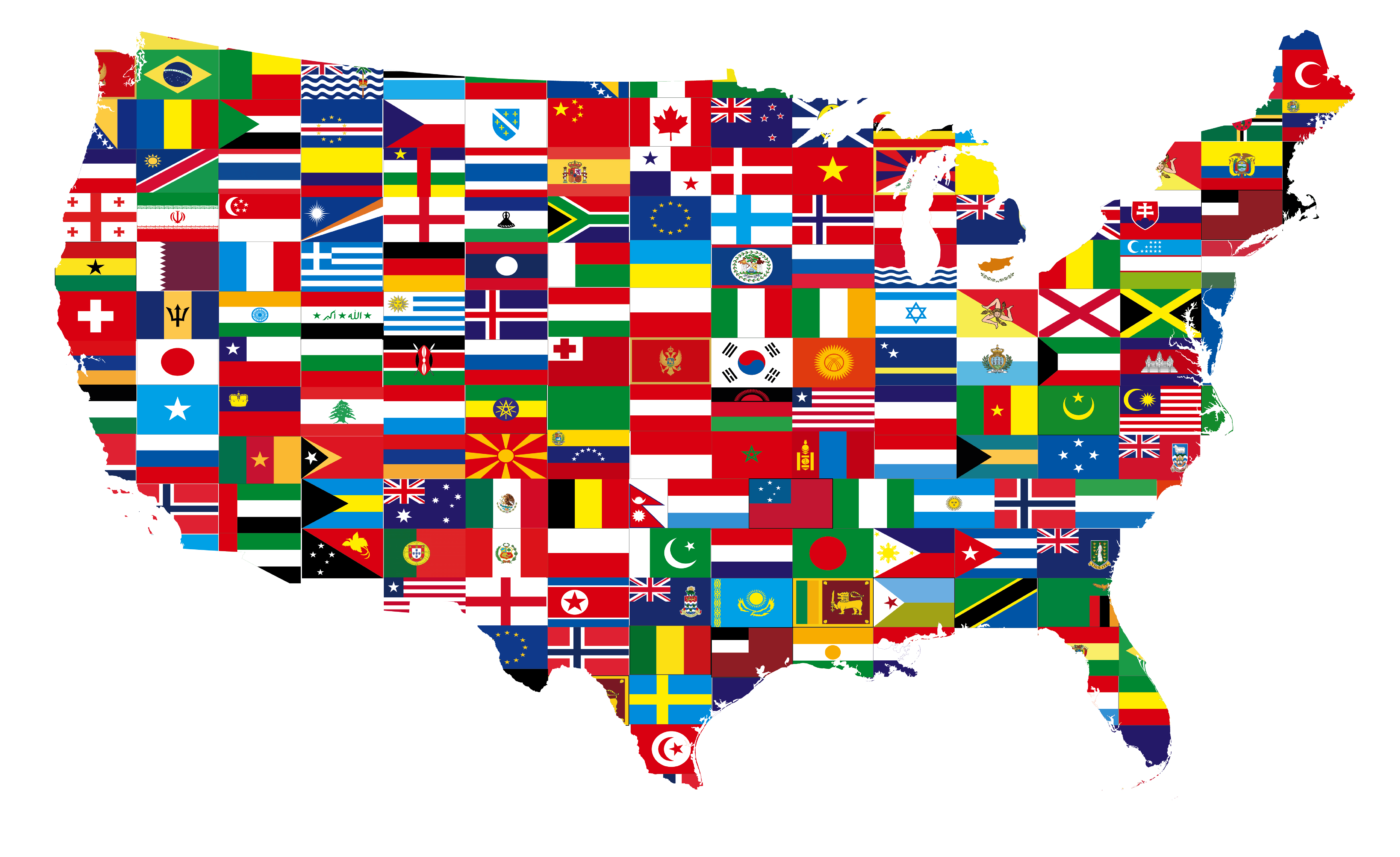 We’re hunter gatherers by nature (yes, women too). And hoarders. We cling onto stuff. We collect during the significant moments of life, only to let go when we move house or get within eye sight of our final destination. There is a fine line between ‘to possess’ and ‘to be possessed’, but either way, there are not many of us that take pride in owning nothing. Whoever had the opportunity to visit one of the main interior lifestyle fairs in Europe or elsewhere will recognize the feeling of despair in the face of the limitless amounts and varying multitudes of ‘stuff’. And yet, we don’t seem to want to do without (anytime soon).

It’s not a giant leap from individual to collective or to society at large, when it comes to collecting and caring. Think museums, but also think preservation. The world of heritage, first limited to niche interest groups and State protection of high-quality material remains and the silent witnesses of history and art, developed into this global idea of World Cultural Heritage: The super class of the most exceptional and unique buildings, (city) structures, and even landscapes. Universal at last!

One of the primary reasons and instigators of such an initiative is that mankind is not only great in creating and collecting, but also in destroying. The main mechanism involved is warfare, but we shouldn’t underestimate the influence of another major force: modernization. A rough estimate tells us that some 75% of all built environment on this globe was produced during the last 75 years. Not ‘just’ extending settlements and cities, but also replacing large parts of the existing fabric.

So, the real key word in this story is not collecting but change. Most of us like change, for a change, but not as a permanent condition. And most of us are quite happy for the other to change, yet not necessarily when this becomes applicable to ourselves.

What does this have to do with collecting and protecting? A lot, but maybe in an unexpected way: perhaps what people may value the most of all in their culture is contained within their habits and rituals. When Unesco presented the concept of Intangible Cultural Heritage (ICH) in 2003 in the form of a Convention for safeguarding such heritage, one could have appreciated this as an act to balance globally the attention to local communities and their expressions. An act to give some agency to groups whose culture has been (and still is) marginalized. To add the label ‘cultural heritage’ to their various dance or food traditions, the more so if ‘they’ didn’t produce monuments in the classic sense. So, yes, another list, another collection and yes, to fight change or at least to slow down this process of erasure. But what started from the ‘innocent’ anthropological concern for the disappearance of oral history and the art of storytelling, that gradually developed into this concept of ICH, may not only be about ‘them’, but about ‘us’ just the same. And I don’t just mean that culture, both tangible and intangible, is being enslaved by the tourism industry (as an aside: we’re worrying about climate change, sea-level rise and what not, but the ongoing increase of tourism may well be just as threatening and devastating). Often, the equalizing force of modernization and globalization finds it counterpart in tribalization; people holding each other’s hands braced for what’s to come. The global village is much more of an archipelago these days, in which difference and identity are deemed just as important as what we share and what unites us, if not more so.

And then there is the kick-back effect. By introducing ICH, based on living, local culture and bottom-up initiatives, the very concept of Tangible Cultural Heritage, with its experts and top-down procedures, starts to change. Because, now we come to think of it, whose heritage are we really talking about?