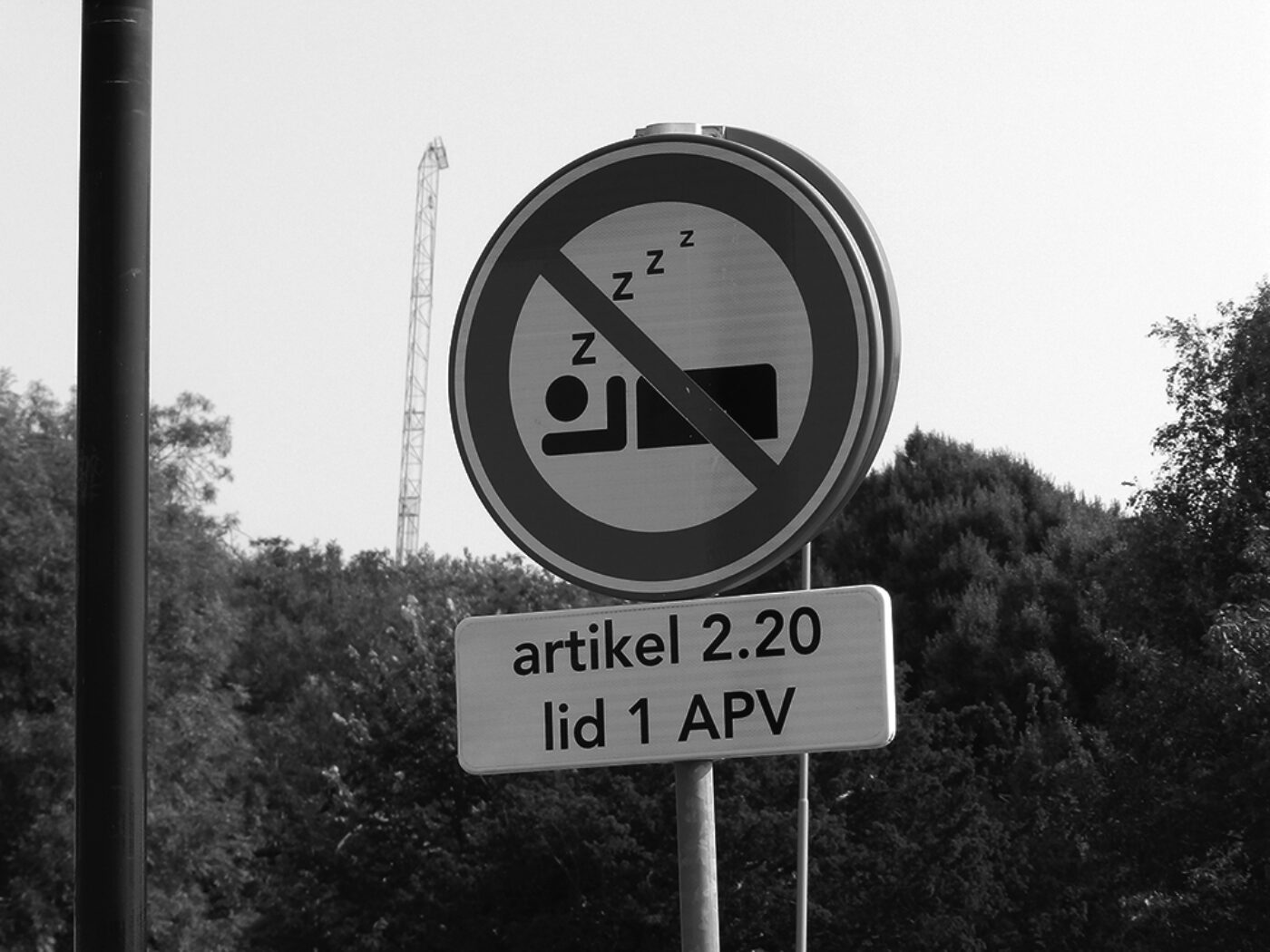 Recently I had to move my books. Unavoidably one starts reading. And, as the law of serendipity predicts, what the eye meets has a direct relation to one’s own preoccupations. In this case my eye was attracted by publications on public space and the role of design from the 1970s, 80s, and 90s. And it made me aware that those discussions were pretty innocent. The problems to be addressed were serious, don’t get me wrong, but the agency of architecture (landscape, city, building) wasn’t really challenged yet. On the contrary, examples like the Barcelona Olympics showed a great trust in the power of design. So did Barcelona’s policy to get the regeneration process of poor neighborhoods going by starting with the provision of well-designed public squares. Even though the visual language was often a postmodernist one, the modernist ‘yes, we can’ mentality prevailed, using ‘quality’ as a powerful tool. The post-industrial problems of a city like Bilbao could be solved by introducing a stunning museum building; at least that was the claim. Correct or not, it did contribute to architecture’s confidence and self-esteem. There was a lot to confront and a lot to fight for, but the trust in modernity at large was predominant.
Today, the situation is a bit different, to put it mildly. ‘Engagement’ is not self-evident (what kind of engagement, to what result, for whom, ‘not in my name’, ‘the mass, the crowd, and the multitude’, complexity all over), it is not the label the youngest generation of design professionals will identify with automatically.

As Chantal Mouffe describes so eloquently, the classic binary of ‘us and them’ is fundamental to politics and the political.1 And that seems to be the point: the identification of personal life and politics, and of professional life as politics, is much harder these days. The combination of neoliberal individualism with an ongoing fragmentation of ‘the self’ (distributed over networks, peer groups and personal and social relationships) may very well be at the heart of this.
But what does that have to do with public space and why did we name the issue ‘civic space’?
Since social media arrived on the scene, the relevance of physical public space has been questioned. We – so the argument goes – are no longer meeting in squares and cafés, instead we’re checking in on Foursquare, Facebook and Tinder. We’re inhabiting our phones, so to speak. But, contrary to what one would expect, the role of physical public space didn’t dwindle away. We’re still demonstrating and meeting in physical public space, though the first connection may have been established through social media. So, what’s the issue?
The issue is one of power and agency. Social media are privately owned public spaces, making it extremely difficult to question or contest how they effectively operate. If the company’s stakeholders’ interests regulate who and what you’ll meet, how ‘public’ is that space? The same holds for physical public space. More and more, the places where we go to, move through, and meet are privately owned, monitored and regulated. The mall, the shopping street, the square, the park. We, as visitors, are allowed, but we don’t have a right to be there. Infrastructure is not something we communally create and use, it is something offered to us at a price.
In that sense, so called ‘public space’ is (often) not civic space. Civic space is political by definition. It is the space for negotiation and contestation, to be claimed time and again. Starting from that observation, we don’t see the current development of ‘uncommoning’ space as unavoidable. And looking at some of the contributions and contributors in this issue, we’re not alone in this.