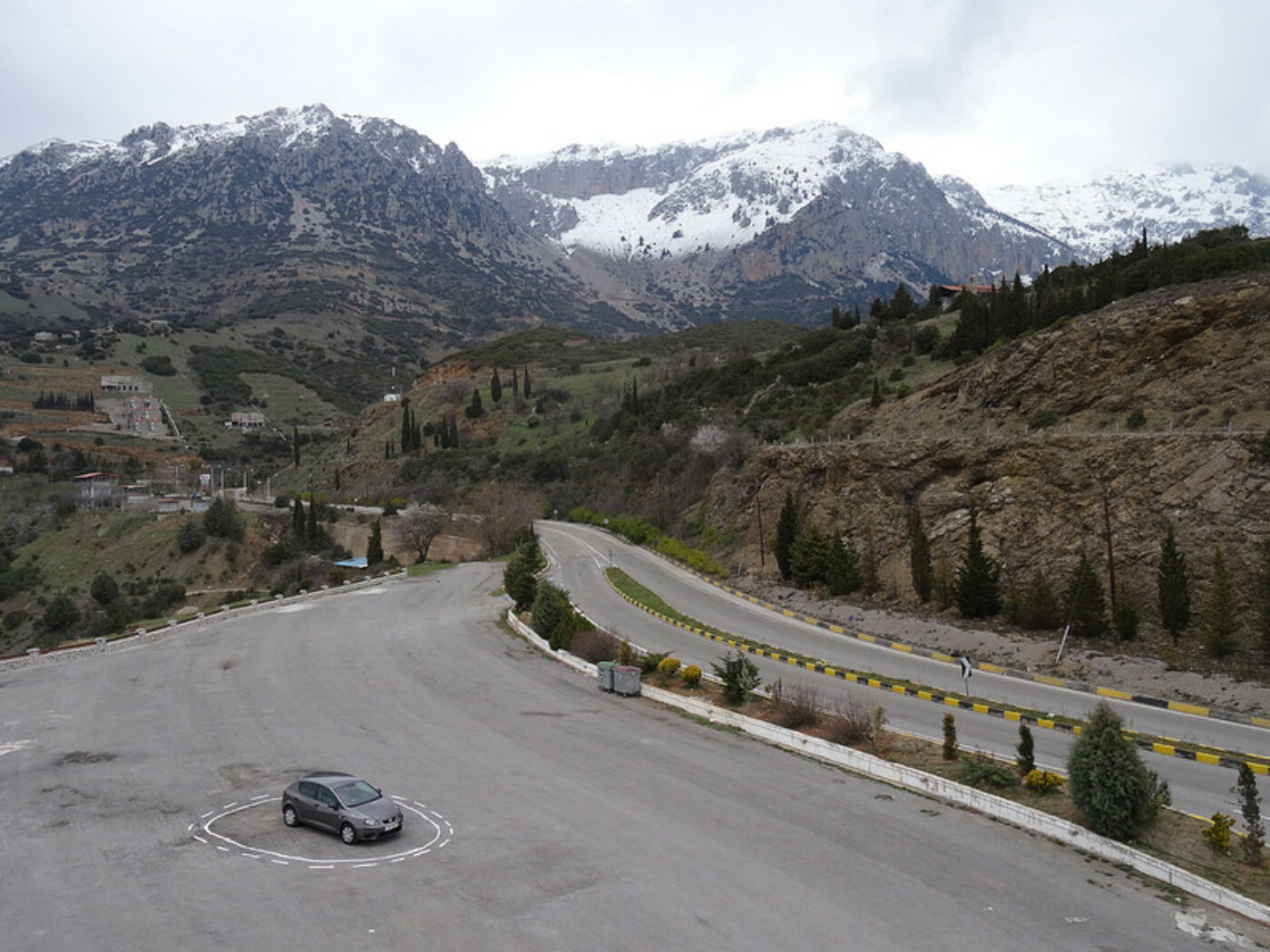 Since its early days, the humanoid we call Homo sapiens has always been obsessed with gaining control.
Creating optimal conditions for its safety and comfort is the story of its life. The way Homo sapiens, aka ‘the human’, confronted this self-imposed challenge was by design. It became the hallmark of its presence on this planet, and fundamental to its success. For a long time, this was thought to be the essential difference between the human and all other species, but science knows better than that by now. At last year’s Istanbul Design Biennale ‘Are We Human?’, its curators Beatriz Colomina and Mark Wigley went to great lengths to prove this point. Design is not what makes us unique; it is the act of self-design that matters.1
Design education, design criticism and design theory start from the assumption that ‘we’ design the world around us according to our needs and our liking. That may be the case, but in essence we’re constantly (re)designing ourselves. This is the point Colomina and Wigley wanted to make. As simple as it sounds, this is a staggering insight. Not because we may, at last, have found a fundamental difference with all other life forms on this planet – uniqueness and superiority are ultimately boring issues, so why bother with them? Of far greater importance is the perspective it creates on current developments. For over two millennia, architecture has been the self-proclaimed ‘mother of all arts’, but these days ‘design’ has taken over and unmasked architecture fake pretense when it comes to the realities of today. Design is an all-pervasive condition we cannot escape. There may be a life without architecture, but there is no life without design.

Intriguing issue, but the title of this text hints at a different development. If we succeed in creating true Artificial Intelligence, an AI that is able to perform and act independently of us, then who’s in control, who’s driving? Are we heading towards shared control (is it spatial), or should we tactically retreat? This is future talk, but part of it is real already. We, as individuals, as independent, autonomous human beings (as we like to think of ourselves), we are being (re)designed while we speak. And it is beyond our personal control. Google, Facebook, Amazon, Weibo, Alibaba: need I say more? The radical step to drop out, to say goodbye to ‘civilization’ and become fully autonomous, is something very few are willing to take. For the other 99%, it is a matter of dealing with the conditions at hand – accept, comply, resist, or happily use them for the better.
And that reminds me of a time, not so long ago, when design (architecture, urbanism, landscape design, even
interior design to a degree) had a role to play in the way society was organized. Design as discipline, as a body of knowledge, as a profession, made a difference to where people lived, how they lived and with whom. This period during the 20th century may have been exceptional, but it did show that design combines these two interests: the private and the public. It is no news that the latter became ‘less central’ during recent decades and that the new narrative of ‘sustainability’ hasn’t really filled the gap.2

Still, spatial design should be able to reclaim some of its former presence. Not by looking back to the way things were, or by reconquering territories it once ‘possessed’. On the contrary, by forward-looking invasions of territories it has hardly entered so far. To be in control of what you do (so called ‘good design’) is one thing, but to start influencing what’s increasingly controlling us is something else altogether. So, let’s start discussing how to do that.
A first ‘territory’ that Volume wants to focus on is what we see as the ‘augmented technology’. More and more, the way we live, with whom we live and where we live are determined by tech developments (and the companies driving them). Aspects of life that were ‘regulated’ by chance (or your family, like love for instance), are within reach of design and control these days, but not the kind of design discussed before. This is design without politics, design superseding politics, design replacing politics. It is about time we regained control of public space and private space, both virtual and real. Control is needed to be able to keep on redesigning ourselves, to write a next chapter in the book that began as ‘a glorious accident’.

1. Beatriz Colomina and Mark Wigley, Are We Human?, notes on an archeology of design, Lars Müller
Publishers, 2017

Thinking Out Loud #4: Final Thoughts Before the Launch