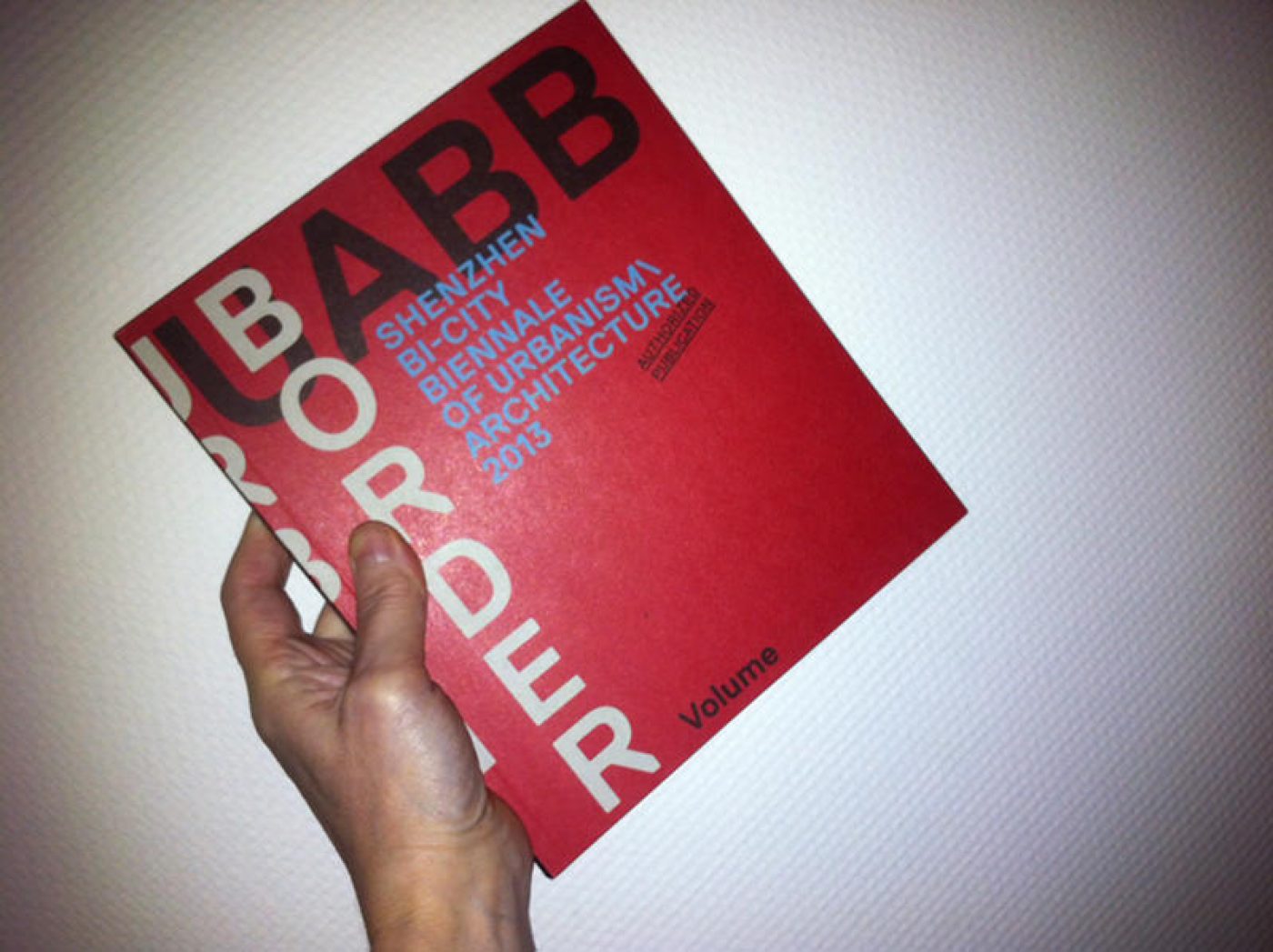 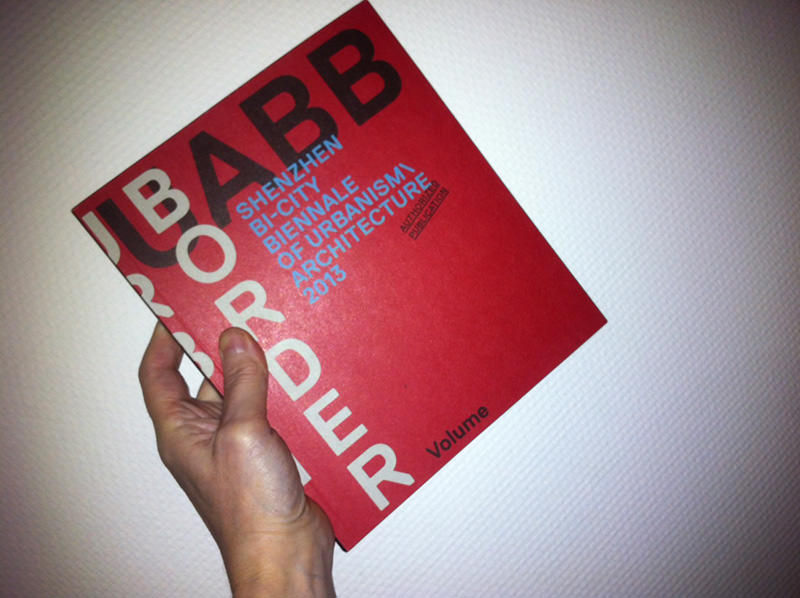 Last December, the editorial team of Volume spent three weeks in Shenzhen to work on the official catalogue of the 5th Shenzhen Bi-City Biennale of Urbanism/Architecture (UABB). The UABB Catalogue was presented on Friday February 28 with a special event during the Biennale’s closing ceremony.

The Bi-City Biennale of Urbanism/Architecture (UABB), co-organized by Shenzhen and Hong Kong, is the only biennial exhibition in the world that’s exclusively focused on the themes of urbanism and urbanization. The Hong Kong Biennale is led by Chief Curator Prof. Colin Fournier along with Joshua Lau and Allen Poon of TETRA and Travis Bunt and Tat Lam of URBANUS, while the Shenzhen part is curated by former Netherlands Architecture Institute Director Ole Bouman and Team Li Xiangning + Jeffrey Johnson.

In Shenzhen, the Biennale was centered in and around a former glass factory and a former ferry terminal in Shekou, an old industrial area that’s facing massive regeneration. For the UABB the glass factory was dubbed the Value Factory and given new meaning through a diverse program curated by organizations like New York’s Museum of Modern Art, the MIT, and Shenzhen University. The Value Factory was also the location where Volume’s editorial team spent their time working on the official UABB catalogue.

The catalogue, named Urban Border, will also be released, in a slightly tweaked form, as the 39th issue of Volume. Please stay tuned for updates!

Bombs Proved to Be the Best Planning Instrument