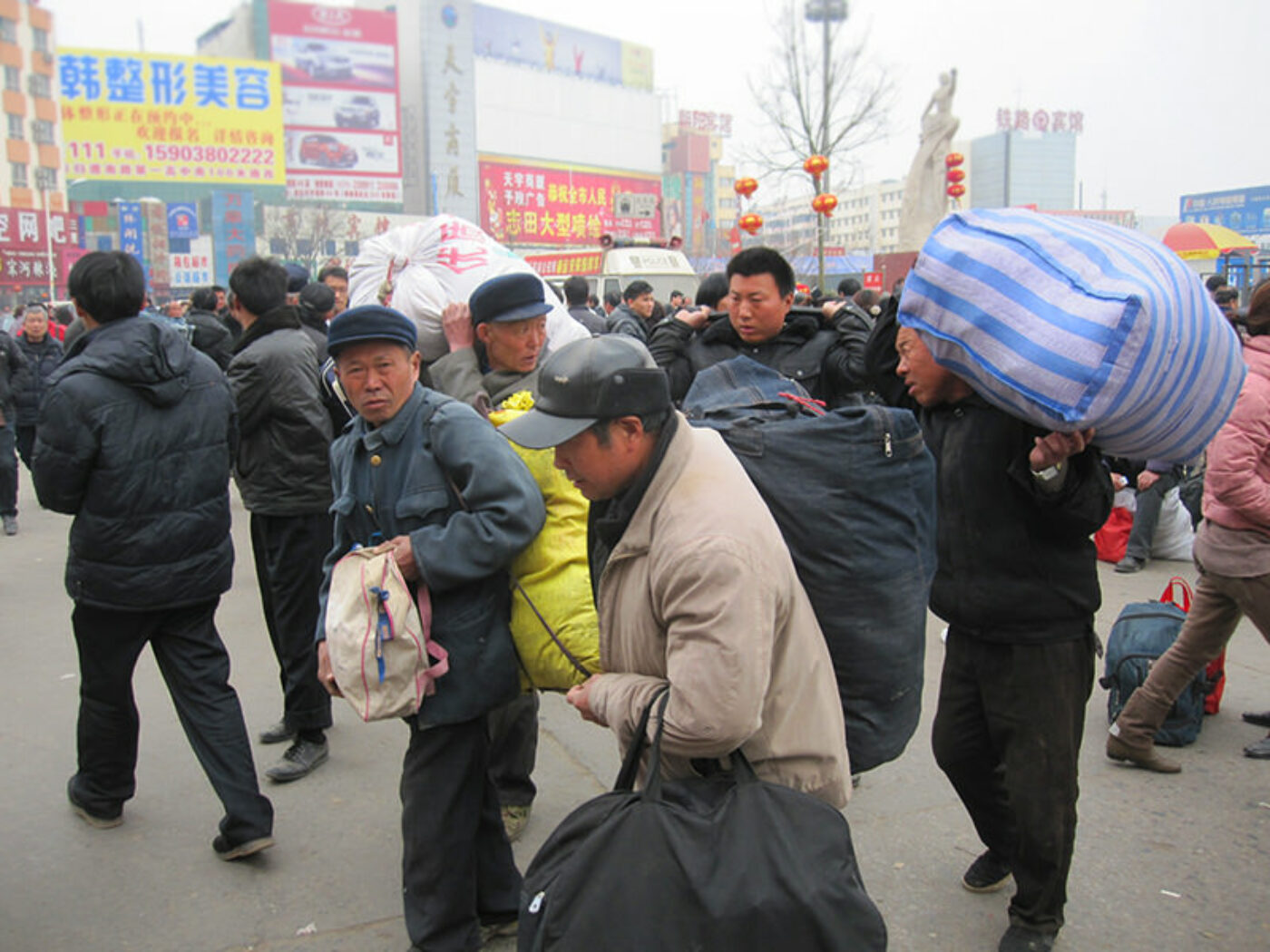 The 2013 Bi-City Biennale of Urbanism\Architecture in Shenzhen took ‘urban border’ as its theme. For good reason. If there is a place to study ‘border’ as condition, it is Shenzhen. Demographic, territorial, economic, political, social, and legal borders created this fifteen million city in less than thirty-five years, and drive its further development. The transformation of this ‘factory of the world’ into a post-industrial economy and society, the disappearance of the Hong Kong-Shenzhen divide in 2047, and the reconciliation of state capitalism and communist rule, are but three of the challenges Shenzhen is facing, to which its role and position in the larger-scale development of the Pearl River Delta can be added. 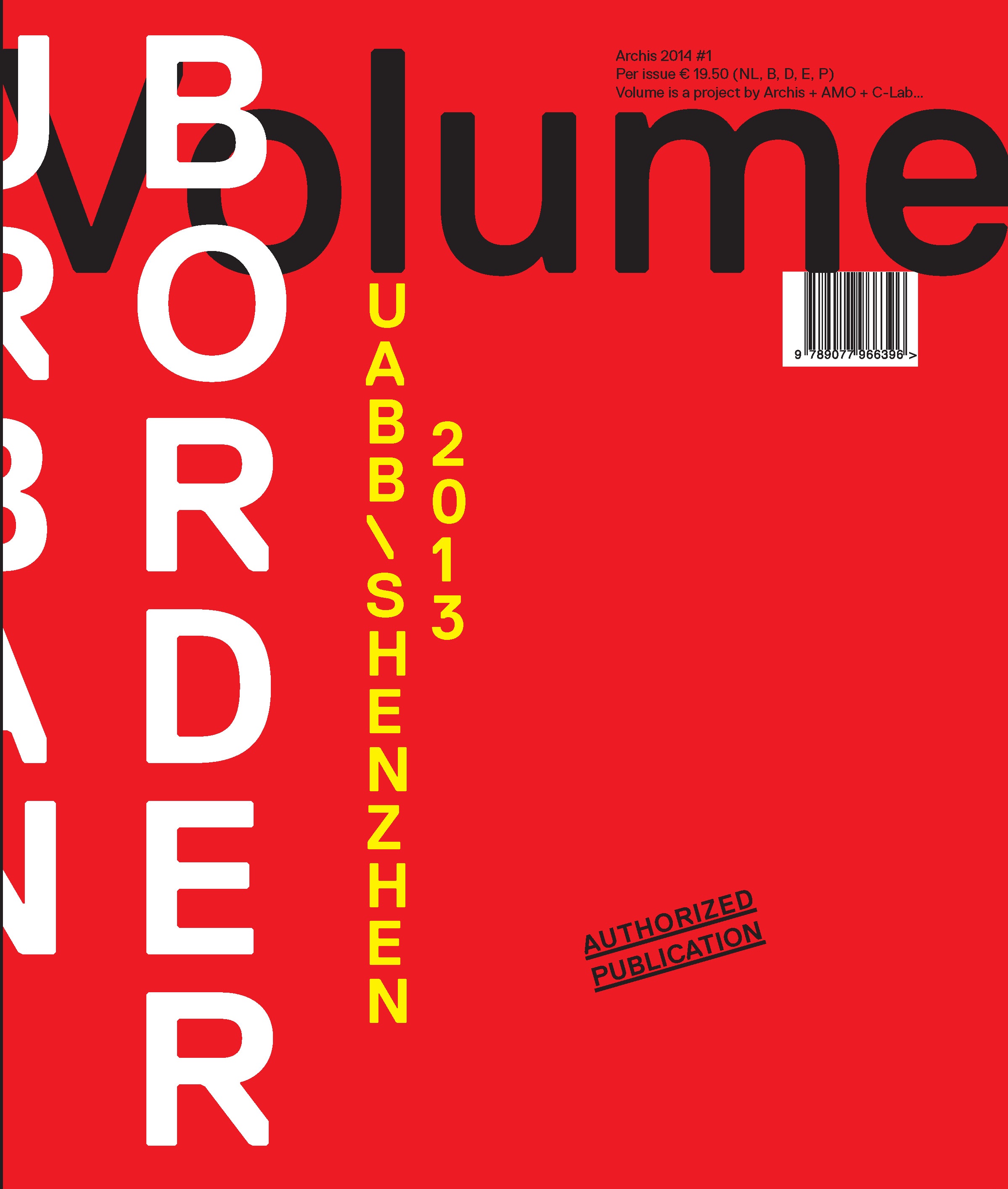 History in the making while we speak. This issue of Volume, acting as a special catalogue of the UABB\Shenzhen 2013, presents an extensive survey of border conditions and border realities inside and outside Shenzhen’s territory and demonstrates how one specific border, the industrial park Shekou where Shenzhen’s history started, can be a catalyst for future development.