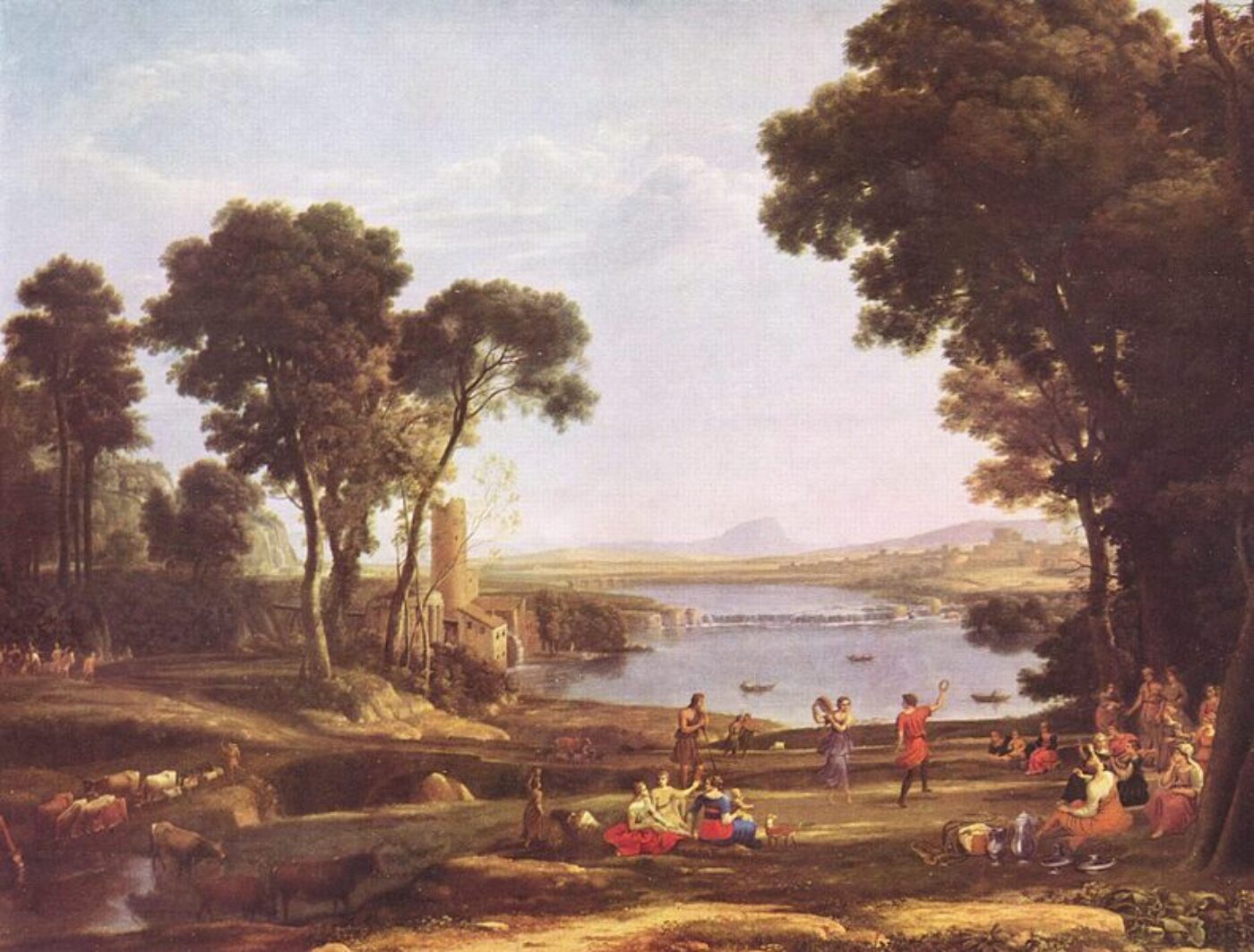 This article particularly struck me because of the images the author chose to prove his point. The regulations of the Home Owner Association are almost identical to the landscape paintings of Claude Lorrain and Frederic Edwin Church! I couldn’t believe what I saw. Rules and regulations from so-called aesthetic committees have always been a horror to me, but these are the worst! Conservatism to the max.

Former member of Archis’ Board Renny Ramakers is co-founder and creative director of Amsterdam-based design company Droog. She initiates projects, curates exhibitions, and lectures worldwide. Educated as an art historian at the University of Leiden, the Netherlands, Ramakers has since been more interested in making history by stretching the borders of design thinking. Her aim is to deliver cutting edge content and unexpected perspectives in an interdisciplinary and a down-to-earth way. She expanded Droog with Hotel Droog, a place where people can eat, shop, debate, relax and even stay the night. 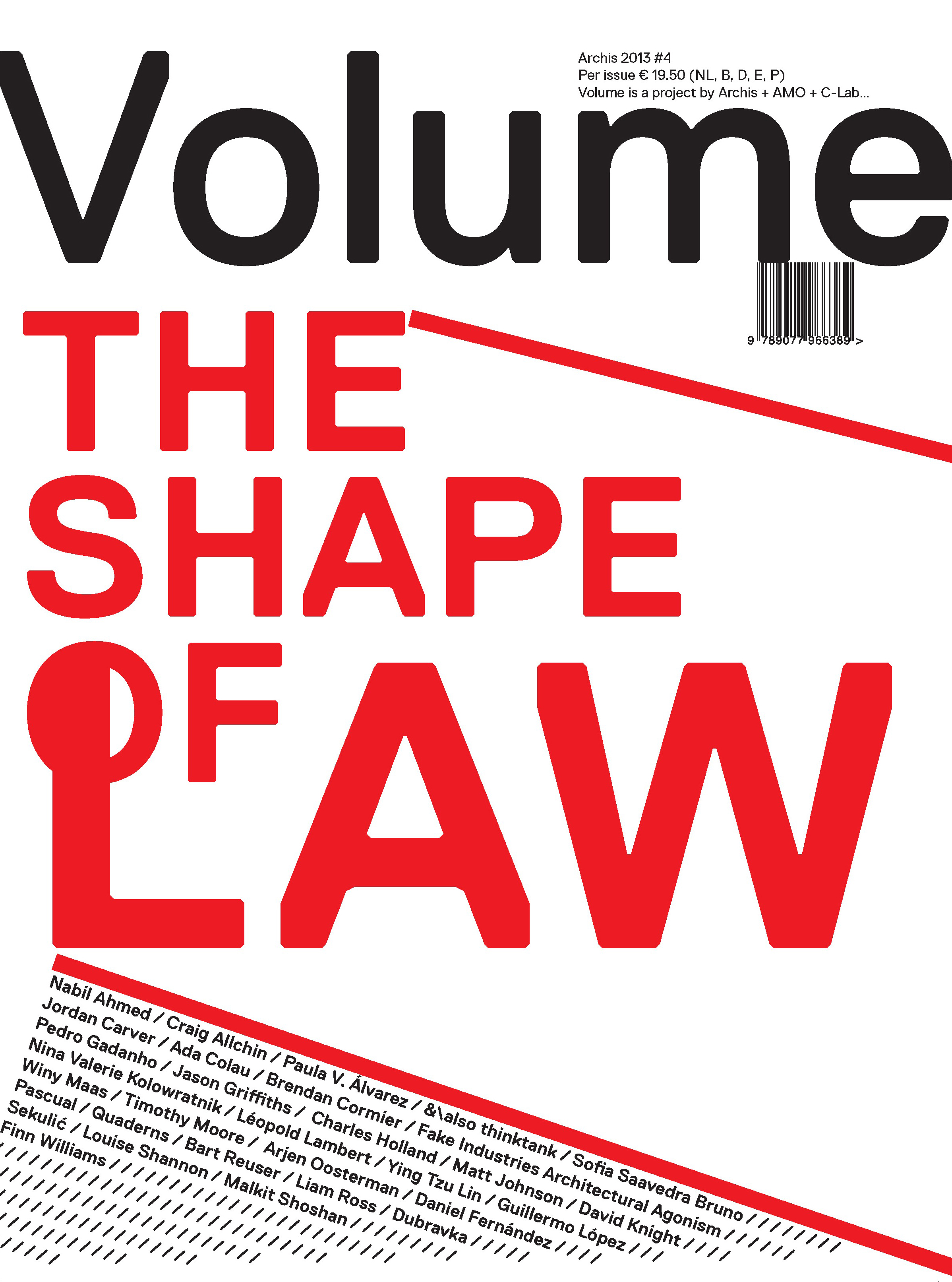 From seventeenth-century painter Claude Lorrain to the modern-day Home Owners Association (HOA), the Picturesque has come a long way. Today it appears that the ineffable charms of what Kenneth Clark described as “the most enchanting dream that has ever consoled man”, is enshrined in the rules and regulations that make up most residential developments across the United States. 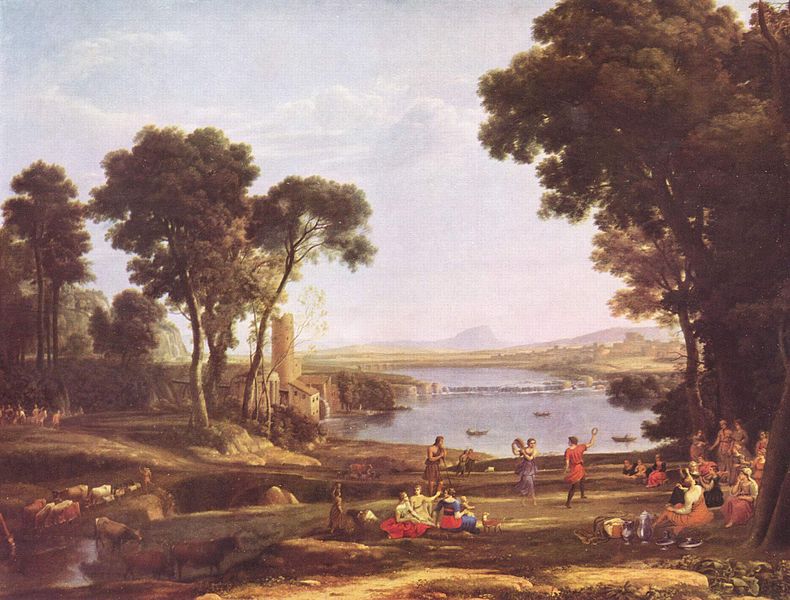 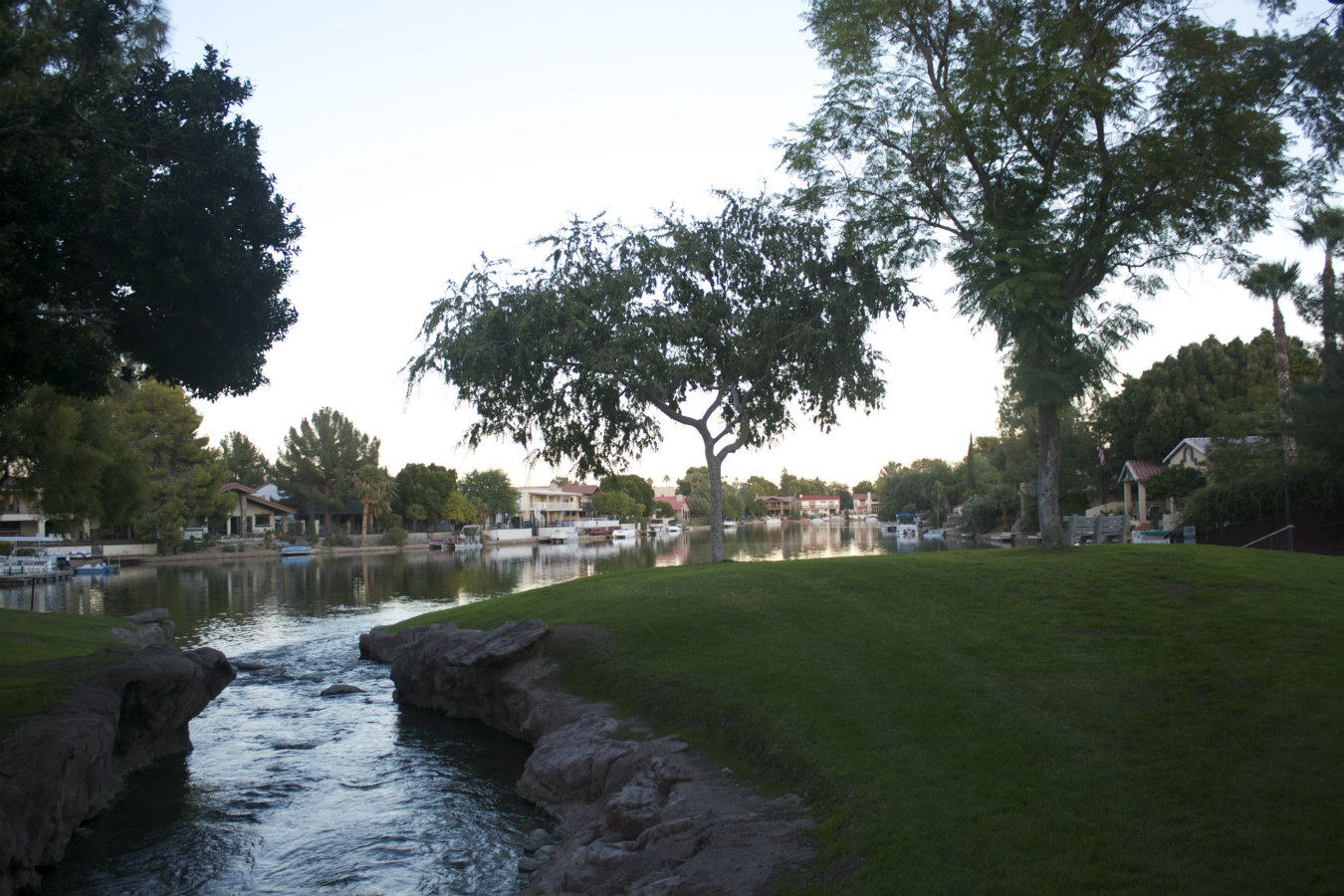 If the origins of this pastoral order can be traced back to the English Garden of the 1700s it was soon translated into a range of native idioms all keen to express sensory freedom of nature. In a sense the Anglo American connection was uniquely united around similar political themes. The English libertarian movement of the Whig Party (Glorious Revolution) has similarities to American Romanticism in that both seek rejection of monarchical authority. This transition (embodied in the works of Alexander Pope, Andrew Jackson Downing, Calvert Vaux, Fredrick Law Olmstead, and so on) describes a shift between the idea of ‘improving’ English estates to a combination of Deism3 and commercial exploitation as the basis for American progress. In the US this ambiguity took on the vivid appearance of the Jeffersonian grid vying with the rambling and circuitous ‘nature’ of the romantic landscape. Arguably Central Park set a precedent that gradually resolved itself into the rational and legal distinction between public spaces of the grid and the walled developments and gated communities in between. This division can be broadly understood as the separation of wholly public space from varying degrees of the public-private space of planned residential communities. Today entering into such a development means you are within the HOA’s own legal system, which – as long as it doesn’t contravene state or federal laws – has the ability to make up its own rules. In order to ensure a unified and pleasant nature developers have successfully campaigned for aesthetic principles which echo the Picturesque rules and romantic affects of English landscape design. Here ‘verdant nature’ requires an application “for hedges more than two inches in height or eight inches in length”4, ‘scenic vistas’ mean “no live trees with a diameter in excess of four inches, measured twelve inches above ground […] may be cut without prior approval of the Architectural Review Board”, and a ‘haunted stream’5 is for the contemplation of strictly club members, their guests, and invitees. 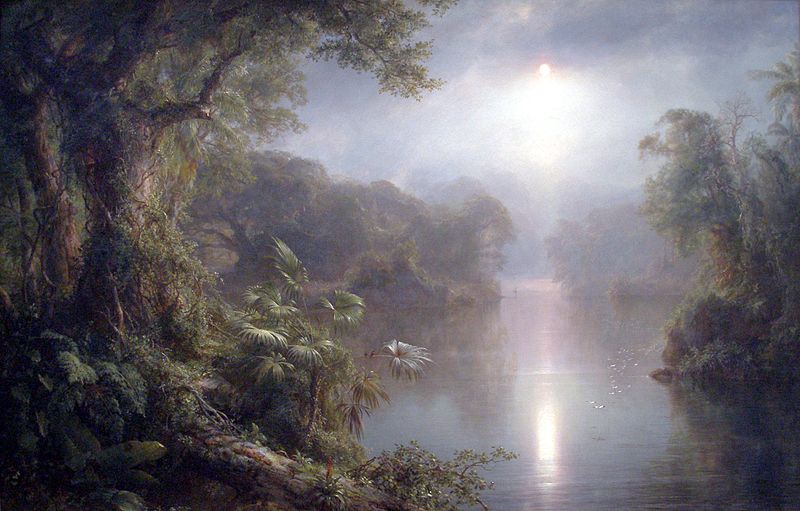 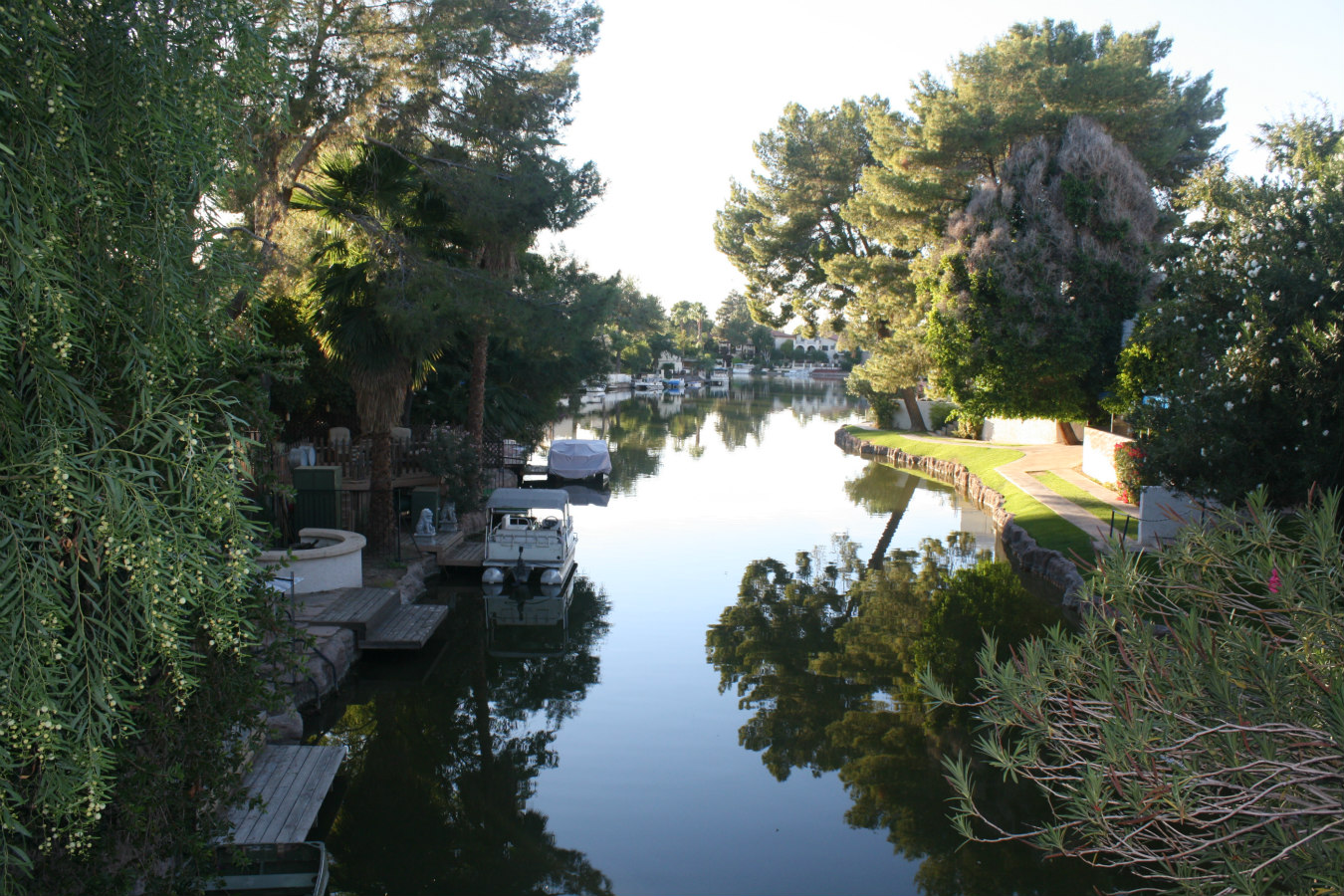 Buying a home usually implies a legal obligation to comply with the rules that the HOA has laid down in the covenants, conditions and restrictions (CC&R) of pretty much all deeds for houses within planned developments. As a result the HOA is a quasi-public entity that maintains the general appearance and guarantees a coherence of lifestyle for all owners within the development. Even though you own a house the developer continues to enforce influence upon its appearance through architectural guidelines and the actions of the association president or the ‘architectural’ committee. Since such a large portion of residential developments are subjected to HOA it follows that the character of much urban space in the US is enforced by ‘elected’ residents with spare time, money, and an interest in politics. An architectural training or aesthetic education does not seem to be a prerequisite which leads to the time-honored air of the suburban outdoors. If the Romantic spirit began as a solitary contemplation of sublime nature, which the Picturesque translated it into a didactic set of aesthetic principles, then these principles now reach far and wide across the US. Living free in nature means you will have to comply with the rules!

1. William Wordsworth, ‘I Wandered Lonely as a Cloud’, 1804.
2. Overheard conversation between a non-resident and a fisherman at The Lakes of Tempe.
3. Authors note that Deism denotes that God resides in Creation. See: Elizabeth Barlow Rogers, Elizabeth S. Eustis. John Bidwell, Romantic Gardens: Nature, Art, and Landscape Design. (David R Godine, 2010) p.55.
4. Compton Village Homeowners Association Architectural Guidelines.
5. ‘The Haunted Stream’ (1834) is an illustration by Samuel Palmer that dwells on the mythical landscape with a solitary figure looking upon a body of water and moonlight reflection.