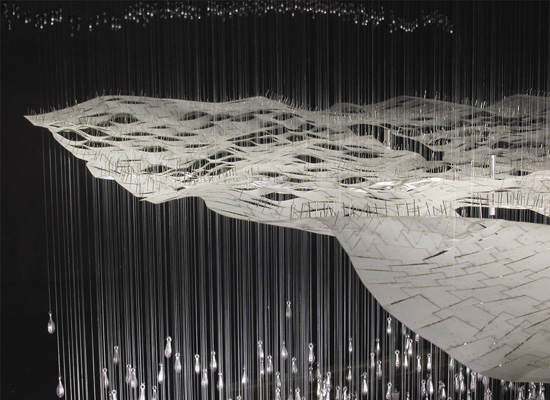 Monday to Friday, the electric power plant generates energy from movement the ocean waves. During weekends, the Wave Garden changes into a public garden, “thus changing from a space of production to one of recreation and consumption”, Pruned explains. The size of the recreational area changes according to the energy that is used during weekdays. The less energy used, the more area allocated to recreation. 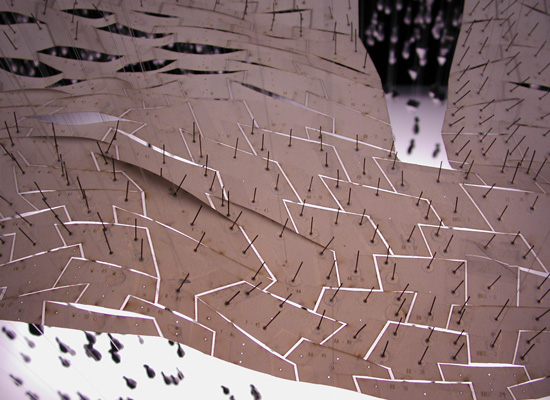 The Wave Garden was first presented in 2002 at Princeton University’s School of Architecture. Obuchi plans his concept to replace the Diablo Canyon nuclear power plant in California after it reaches its expiration date in 2026.