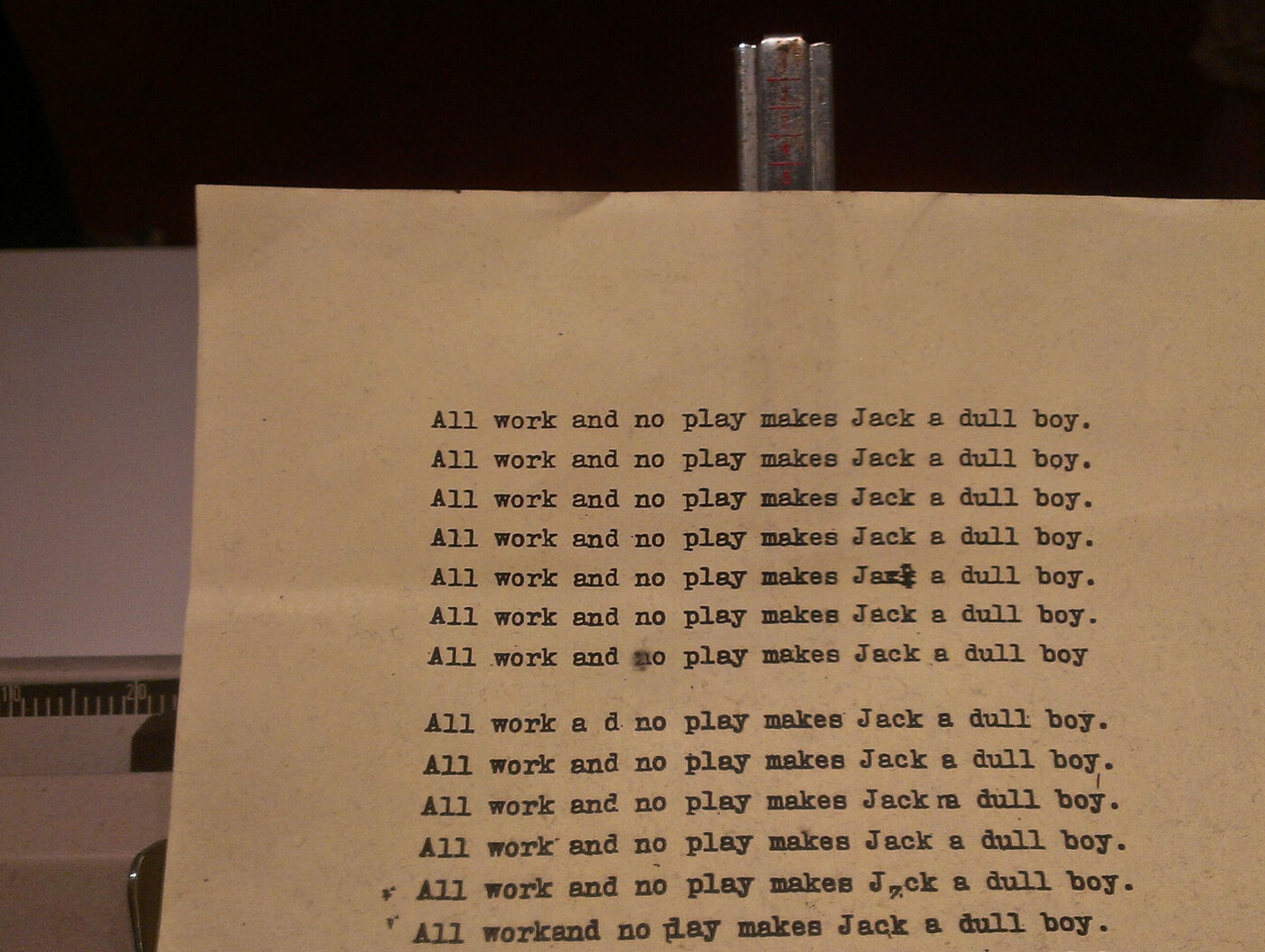 In 2010, the British Conservative government, led by David Cameron, began to recognize the shortcomings of traditional economic statistics in measuring the health of a nation. High GDP no longer meant national prosperity, spending and consumption didn’t necessarily mean all was well in emotional worlds of their consumers. In the wake of the international Happiness Survey conducted annually by polling company Gallup, Cameron induced the United Kingdom’s Office for National statistics to ask the British population: “How satisfied are you with your life nowadays?”1 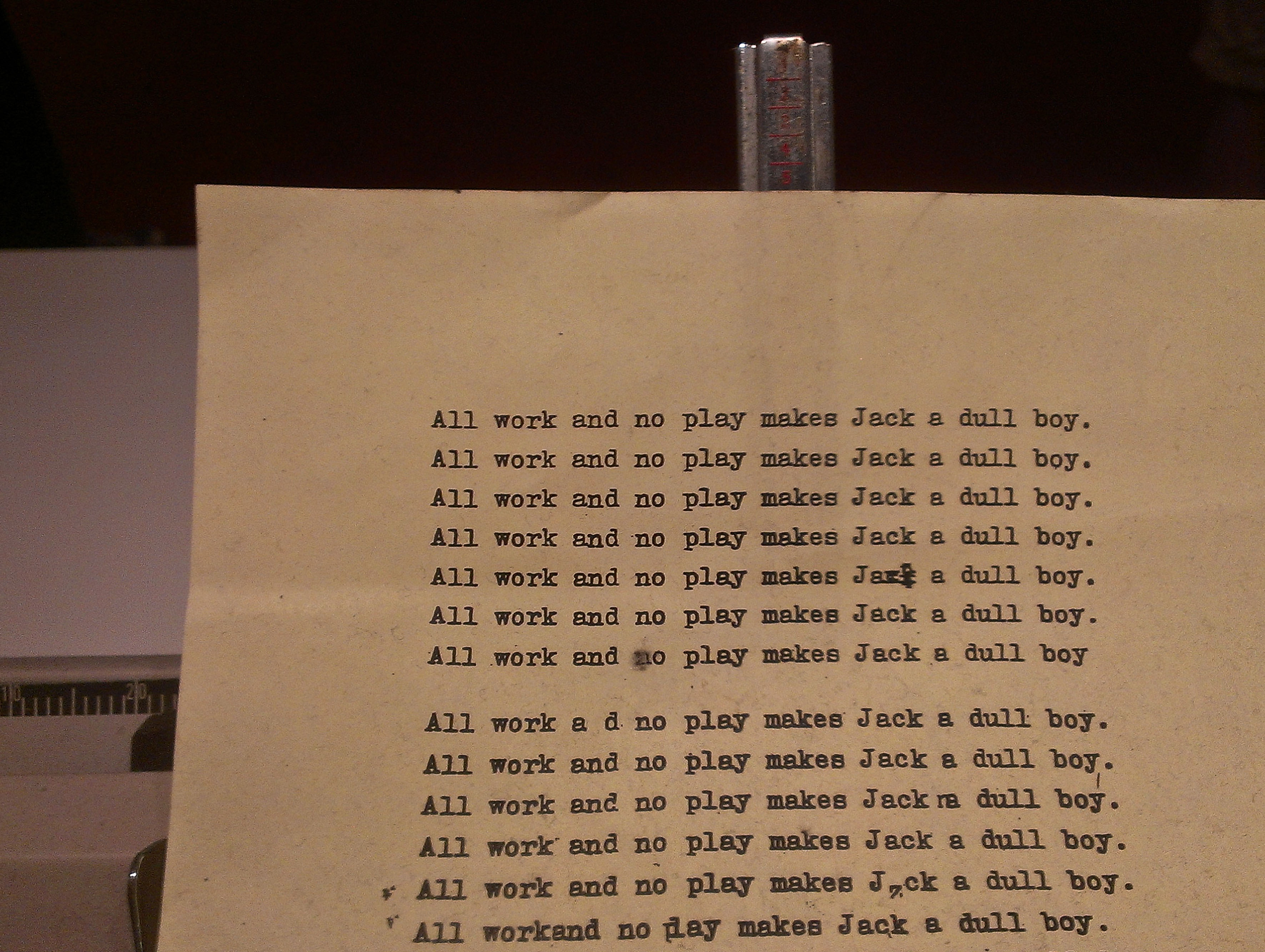 In the buildup to our next issue, #56 about the relation between work and play, we’ll publish a series of texts exploring not only the data produced by surveys quantifying emotions, but too the conditions and criteria that defined their questions in the first instance. The task is to explore and deconstruct the terminology, methodologies, and perimeters of these polls and surveys whose goal it is to quantify the qualitative, to measure the ephemeral.

This process is evocative of a wider, post-millennial trend in the supposed concern of governments, as well as corporations and employers, about the ‘well-being’ of their subjects. In understanding the concept of the poll as an established form of datafication, they create a series of values that are part of a feedback loop that entrenches labour as a central condition of contemporary life. Through this we want crack open the kernel of concepts that weave throughout Volume #56 to understand how they come to be defined, measured and, ultimately, put to work.

If happiness and leisure, or boredom and burnout, can be measured, what are their essential categories? What are, and who is defining, these abstract yardsticks, through which we are made to understand the relationships of our own emotions to the world of work, play, and consumption, and that even make predictions about how they induce certain patterns of (potentially destructive) behaviour?

In exploring the length to which these polls supposed a bond between work, employment and emotional well-being, we seek to map how they define and produce our collective Labor Pains.