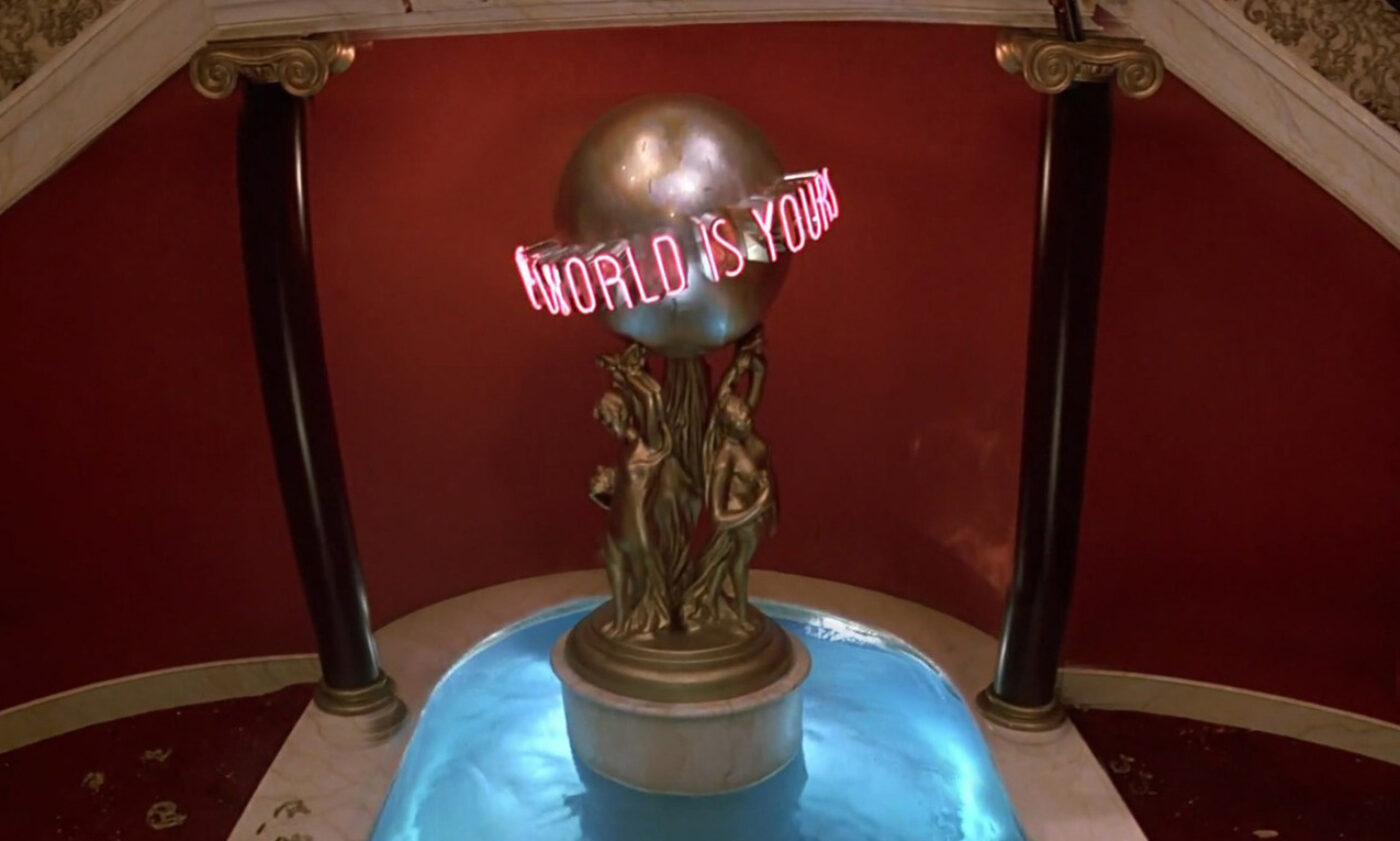 I would prefer not to.1

In an interview with Volume in issue #56 Playbor, media theorist Alexander Galloway explicates Gilles Deleuze’s conception of societies of control. Going beyond the disciplinary logic that Michel Foucault had posited as the central means of governance, the society of control relies less on punitive mechanisms. Instead, it prescribes a framework of action; its constraints allow for movement within a certain space, its mechanistic force being the construction of the playing field itself. Both, we can understand, lie in a framing of the limits of action, the prescription of the depth of freedom gifted to its contemporary historic subject by whatever sovereign figure: the church or the state, your school or your daddy. It is beyond these two logics that Byung-Chul Han posits the achievement society.

This form of societal governance, not limiting the possibilities for action, instead implies a limitlessness that situates its subject as the active agent par excellence. Constrained by neither formal discipline nor control, the subject of the achievement society is the master of its own destiny, the apparent sovereign of its own world. This marks a subtle shift from the modal verb: from should to can. It is not that you should chase your dream job to fulfil some self-understood potential, it is that you can just go and take it. Whose World is this? (The World is Yours, The World is Yours).2

As with the Entreprecariat, the new creative class outlined by Silvio Lorusso in Volume #56, the paradigmatic contemporary subject is posited as the entrepreneur of the self that Foucault had for years prophesized. However, finally stripped of any moral constraints – as well as of any remnant of social security that the sovereign would have traditionally offered – the precarious entrepreneurial subject is thrown into the depths of competition, the water already full of eagerly paddling ‘creatives’, kicking desperately to keep their head above water. In this logic, the world is yours, and the failure to take it lies with you alone. Create, lest ye drown in your own inadequacy.

Where burnout has become a commonplace social phenomenon, the emergence of statistics mapping its ineffable rise seem perfectly prescient. As always, our friends at Gallup have a data-set at hand to explain to us the depth of the problem. In an article fittingly titled Millennials Are Burning Out, they present us with a study that found 28% of millennials complained about “frequent or constant burnout at work, compared with 21% of workers in older generations.”3 Burnout, they go on to explain, stems from a series of ‘material’ factors – unfair treatment, unmanageable workload, lack of clarity in ones responsibilities – that provoke both mental and physical consequences. Burned out employees are 63% more likely to take a sick day or 23% more likely to seek emergency hospital treatment.4 So, where did this phenomenon emerge from? Are current conditions at work more oppressive, leading employees to visit the hospital, that is if they can stop crying and get out of bed in the first place? Or, as any conservative analysis would have you believe, are we now a society of snowflake babies, who can’t deal with being shouted at, overlooked, or working 50-hour weeks for no money?

As Han understands it, it is not simply that conditions of employment are radically changing (a discussion too big to contend with here, but of course we can look to the massive de-regulation of global labor markets, as well their ever-increasing expansion into untapped pools of labor that drive down wages, or the ease by which capital and goods can perform supra-national maneuvers over geo-political borders). It is instead a shift in subjective responsibility. A change in the capacity of attention instigated by mobile technologies – centrally smart phones – has allowed the laboring subject to be constantly ‘on’. Paired with the increased individualization of self-betterment, this has led to a rise of depression and anxiety in a subject unable to keep up with those same new standards of productivity that it is supposed to hold itself to. This dislocation – between a world in which it is increasingly difficult to survive, let alone succeed, and its spokespeople who tell you that you can have everything if you are willing to work for it – cannot but lead to a distention of the gap between expectation and reality.

The frenetic energy that exudes from the idea that anything is possible, when in a free-market economy it is clearly not, almost inevitably leads to a misrecognition of the human capacity for action, or indeed the necessity to not do as the reverse side of doing. It is the impossibility of ceasing to work that Han posits as the fundamental condition of the achievement society. “A definitive work, as the result of completed labor, is no longer possible today. Instead the feeling of never having achieved a goal occurs.”5 Motives of self-betterment rarely exist in the present. Instead, they are projected into a fictional future that cannot become tangibly gratified; their satiation materializing in escalated consumption, and the drive to perpetual work.

This is not to understand a ‘better’ or ‘worse’ condition than those that have existed before (of course discipline and control weave within the logic of achievement itself). Rather, the sensation of overburden is understood to have burrowed into the depths of the self. Like Mark Fisher’s often cited capitalist realism, in which another world is scarcely imaginable under our current social conditions, the ‘excessive self-reference’ of the achievement society allows for the understanding of one’s agency as emerging from conditions of apparent freedom. This instead frames competition as the paradigmatic intersubjective relation, which at its apex becomes competition stripped of other subjects entirely. The laborer comes to compete only against themselves, and the ephemeral concept of achievement as they have individually internalized it.

If burnout becomes inevitable under these conditions of work – its dark, but necessary underbelly – the a priori approach of dealing with preventability becomes an impossibility. Instead, it locks the laborer into an endless cycle of work and exhaustion, that are now two sides of the same coin.6 Addressing the reasons, i.e. the conditions of work (both psychological and material) that lead to burnout, is not the concern, as evidenced by the Gallup statistics. The creation of a healthy relation to work has left the realm of concern, supplanted absolutely by the logic of productivity. It is under these conditions that see a McKinsey consultant being provided with world leading health-care services upon the emergence of a burnout induced breakdown, so as to recompose them as a productive subject as quickly as possible, while the circumstances that led to the burnout itself remain the same. A life-boat will sail over to drag you out of the water, as your head begins to dip below the surface, only to throw you back in as soon as your breathing has steadied and your loafers are dry. And this doesn’t even begin to touch on the conditions for any of us who work jobs in which loafers are not the footwear of choice.