Critics Night at The New Institute 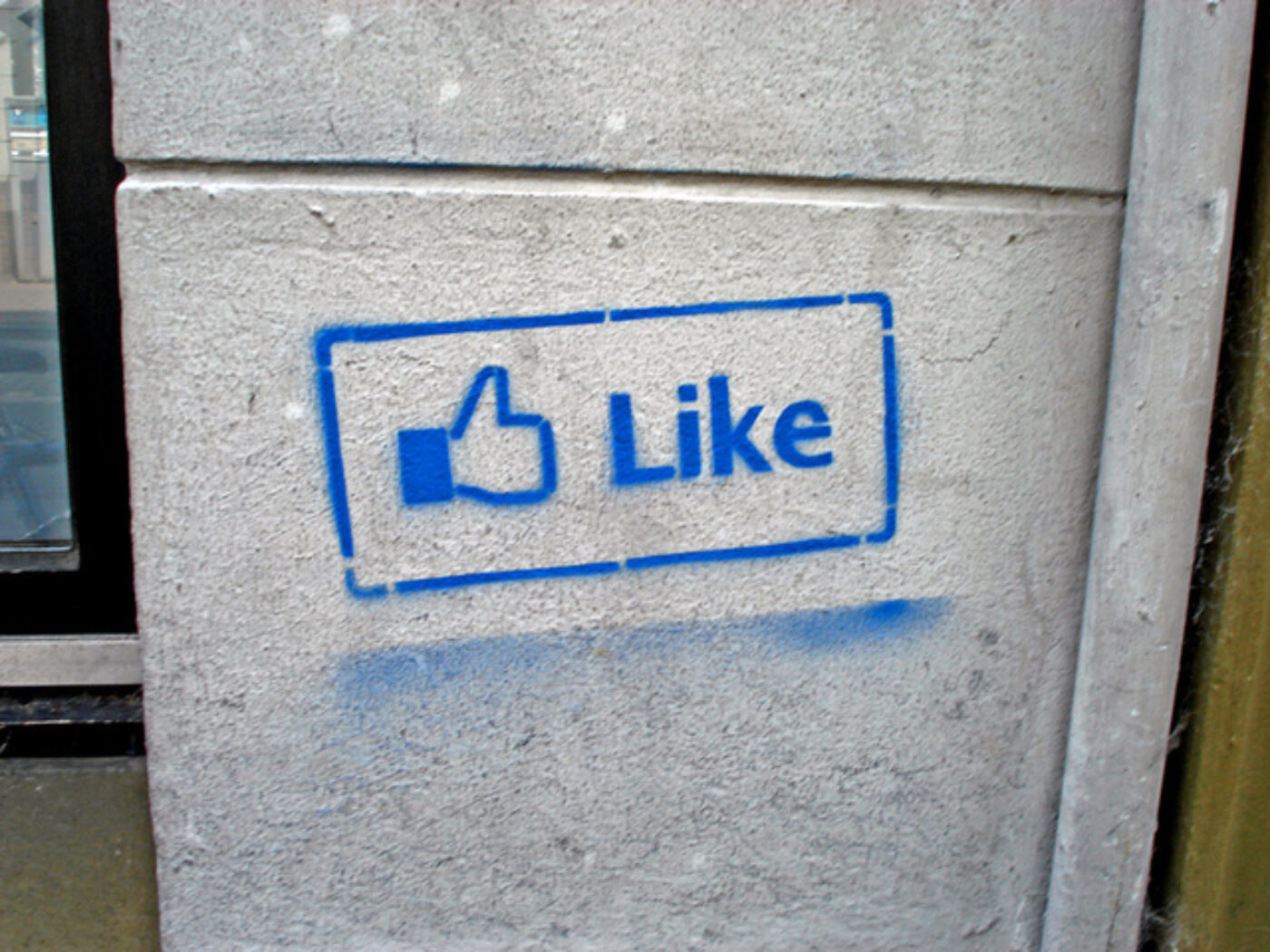 On Thursday October 17, The New Institute sets the stage for the Critics Night, an event organized by ArchiNed and Designplatform Rotterdam that wants to discuss the opportunities for new forms of criticism in the digital era.

“How can culture exist in a stream of Photoshopped incontinence?” asked Sam Jacob in an article on Dezeen, earlier this year. Online channels like Dezeen have opened the floodgates to a daily inundation of messages about design and architecture. Countless projects are fed to us through sets of enticing images accompanied by slick press write-ups. Never before has it been so easy to show off your work to the rest of the world. Amidst everything that is being thrown at us, architecture and design criticism appears to have been reduced to a series of likes, hits and RTs. 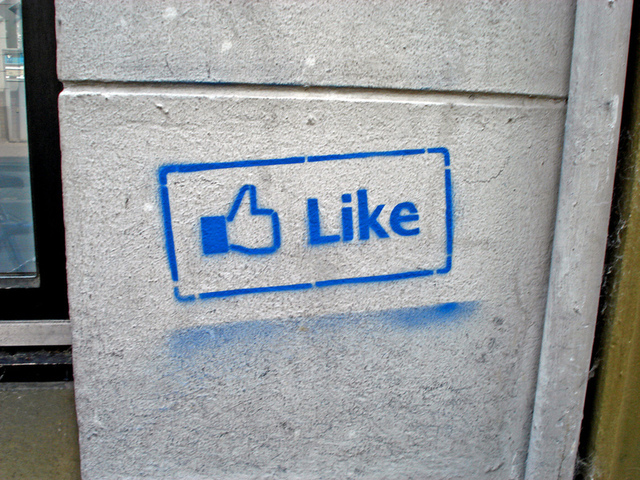 Nevertheless, blogs and social media also offer opportunities for new forms of critical reflection. For example, is the networked environment in fact not the perfect place for public participation and for criticism that moves more easily between and across the lines of the traditional design domains? In short, what have we lost in this digital era, and what have we gained? What opportunities are there for criticism, and what are the hazards? These are the questions that will be discussed during the Critics Night.

Sam Jacob (FAT Architecture – architect, critic and Professor of Architecture at UIC) will give a presentation at the event, based on his column on Dezeen, about criticism in the digital era. Eric Kluitenberg (Institute of Network Cultures – theoretician, writer and lecturer) will sketch a context by specifically addressing the developments in the media, and the phenomenon of mass participation in the production of non-professional media forms. Edwin Gardner (Monnik – writer, research and architect), Marit Overbeek (coordinator of online construction, blogger and tweeter) and Levien Nordeman (Willem de Kooning Academy – lecturer and researcher in the field of new media and culture) will use examples to show us the way toward new forms of criticism.

Thursday’s event starts at 7.30 PM and will take place at The New Institute’s Study Room. The language of the event will be English. Tickets are €7.50 (students €3) — click here to buy. 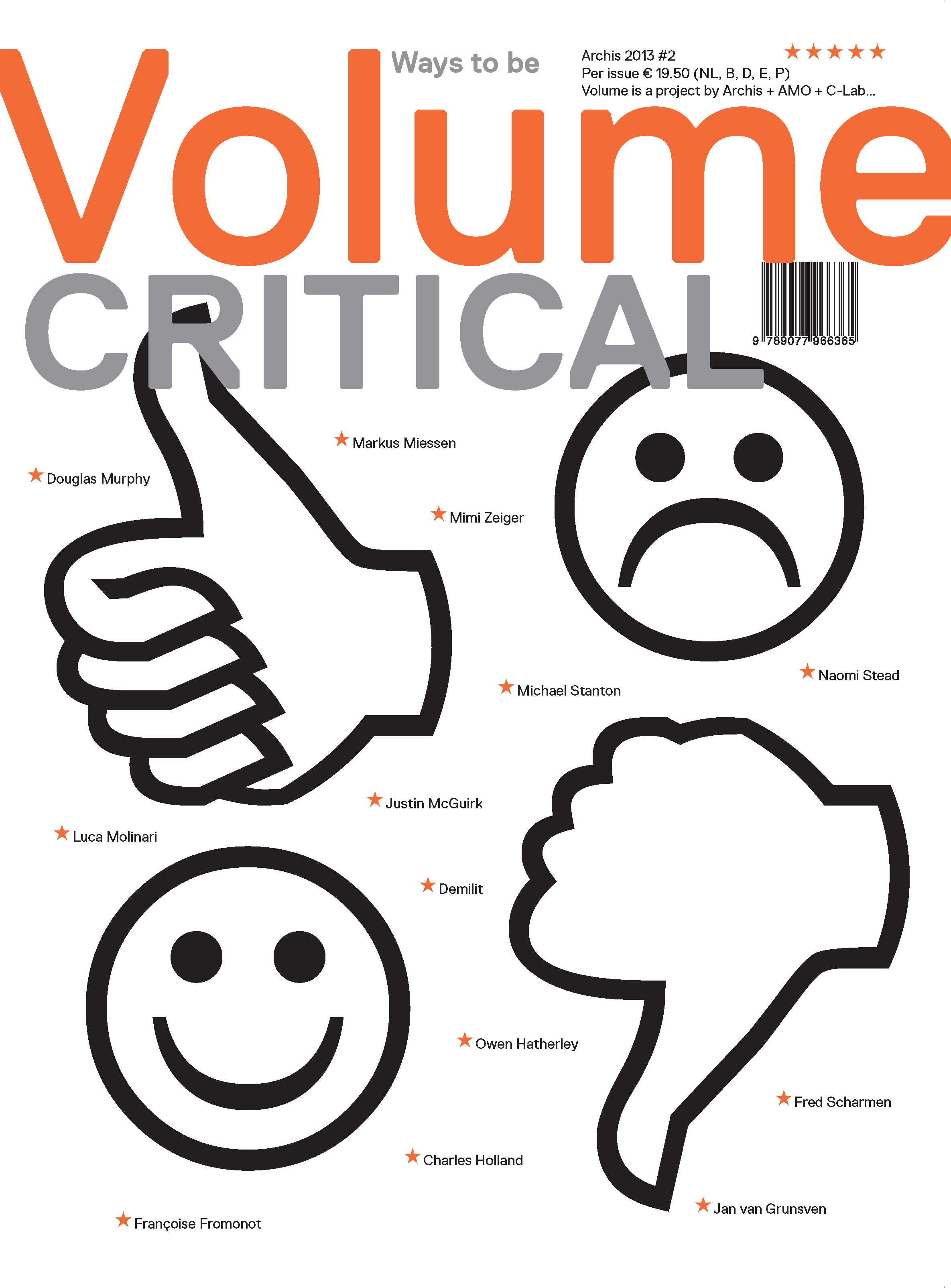 Volume’s 36th issue, Ways To Be Critical, discusses the crisis of publishing, reviving the role and meaning of critical thinking, and finding new profitable ways to broadcast it to the world. Click here to buy a copy!