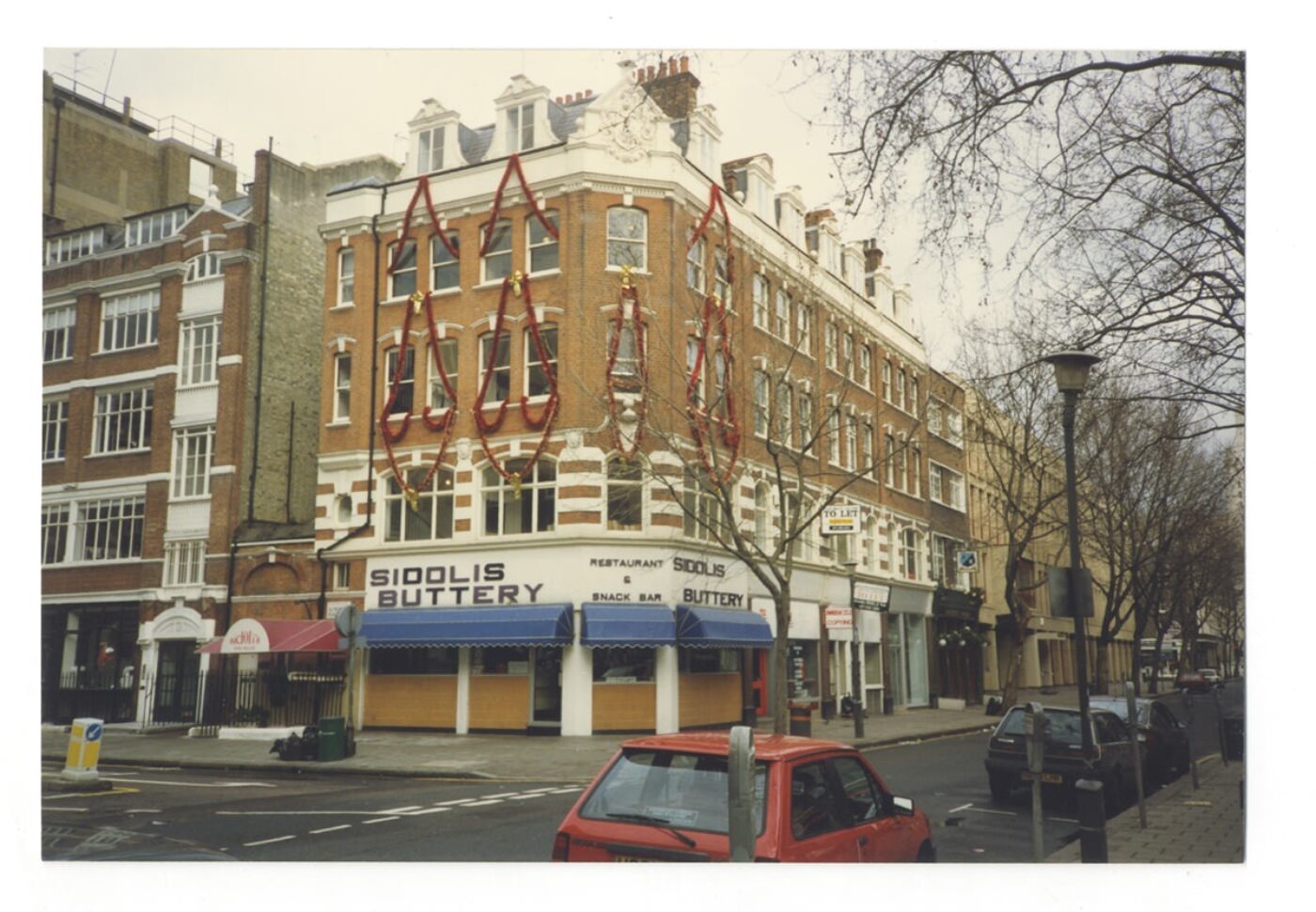 Shortly after I took over the editorship of Building Design in 1983, I met Cedric Price at an industry event, probably at the Building Centre on Store Street, opposite his office in Alfred Place. He suggested we might have breakfast at his office. It was the beginning of a long run of breakfasts, conversations, initiatives, magazine columns, and occasional excursions at home and abroad. It provided me with the architectural education that, as a history graduate, I had never had. Cedric actually thought that this was a good thing.

The first breakfast, like all the rest over the next two decades, was a marvelous mix (for a journalist) of anecdote, gossip, political speculation, architectural analysis – plus, of course, breakfast itself. Breakfast was fresh orange juice and strong coffee (supplied by CP), while I would bring in cheese and tomato rolls from Sidoli, the old-fashioned greasy spoon downstairs. These were the long ones with poppy seeds; black pepper had to be added. And then there was the more or less obligatory brandy, which it always seemed a shame to refuse, though my breakfast drinking began and ended with Cedric. We would meet promptly at 8am prompt, with CP having been in the office for some time before, apart from one or two occasions when he arrived late – and rather grumpy (possibly with himself) at seeing me already there.

Most of the time, he would have arranged an informal agenda with various newspaper cuttings to hand, plus the occasional book or official report from yesteryear, marked up for reference. The breakfast might begin with a question about the tonnage of material carried by British Rail as freight, or who might be in line for the Gold Medal, or what people were saying about this or that exhibition. We generally stayed away from foreign affairs, probably because this was territory he discussed with others, like the former Conservative Party treasurer Alastair McAlpine, who once referred to having breakfast with CP as a ‘form of mental gymnastics’.

Cedric was quite precise about columns – how many and at what frequency. Like breakfast (typically one hour), he liked the idea of the finite, and indeed the strictly organized. If there was one thing he hated, it was the unexpected interruption of our meetings, not that his happened very often for several reasons.

First, breakfast was held in East Grinstead, on the third floor of the building he occupied from top to bottom. It was a bit of a climb and there was nothing to encourage the idea that there might be anyone there. Instructions at the top of the first flight of stairs, to wipe your shoes on the mat, suggested a certain desire for order.

For those unfamiliar with the story, it should be said that the top room, which was entirely white, was known as East Grinstead, an obscure part of southern England best known as being a center for Scientologists. Unwanted visitors or phone-callers trying to speak to Cedric could be told, in all semi- honesty, that ‘Mr. Price is not available: he is in East Grinstead’.

So, breakfasts were generally an uninterrupted affair; going off to the office afterwards, my head would generally be buzzing with ideas, unexpected information, and often-hilarious anecdotes. Breakfast was a private affair: on other occasions, East Grinstead would be transformed for an election night party or the annual Christmas gathering for staff past and present, clients, and pals. CP’s compartmentalized groups and individuals would be mixed up for short while, old anecdotes. 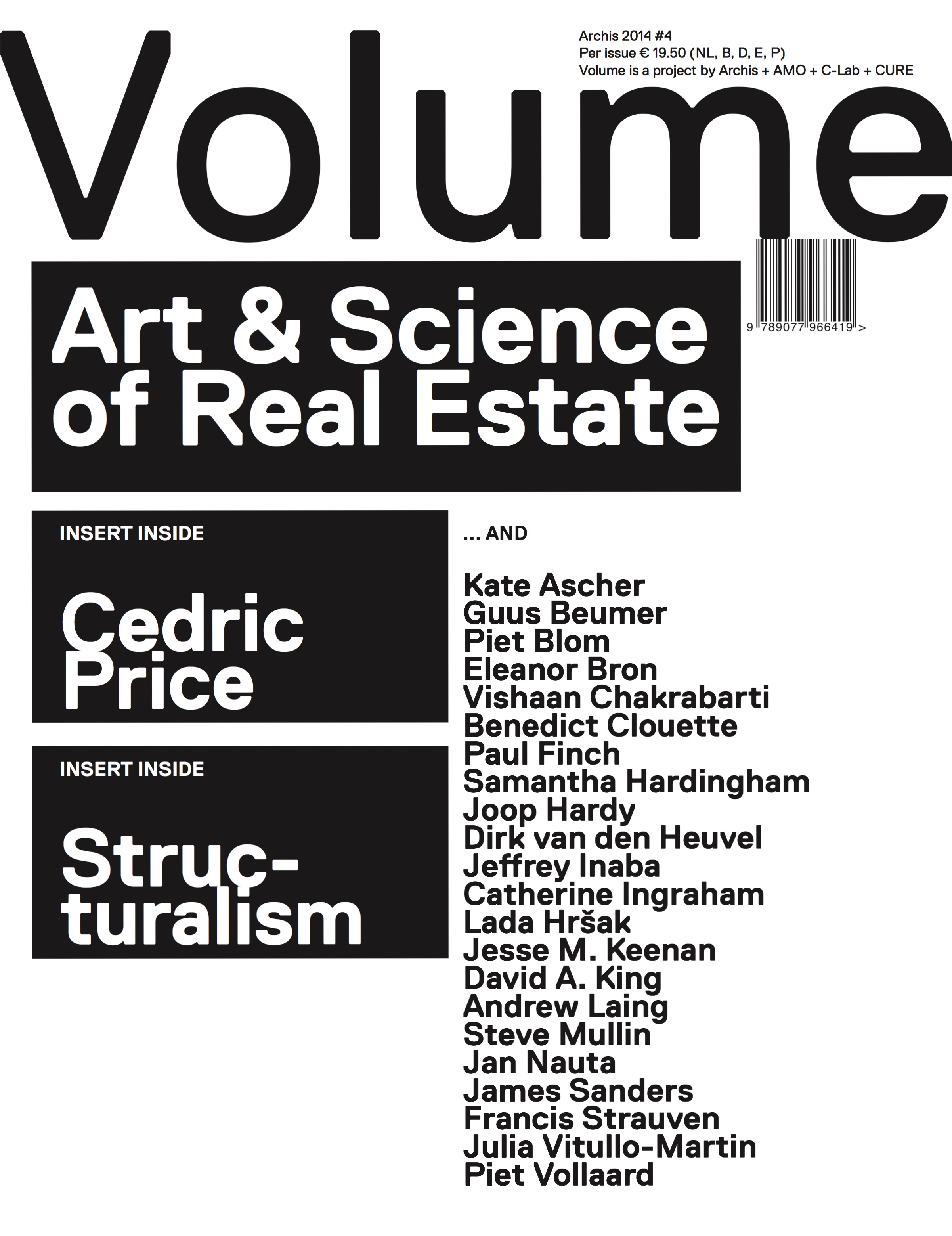 This article was published in the Cedric Price supplement to Volume #42, ‘Art & Science of Real Estate’.

The Discipline and the Profession