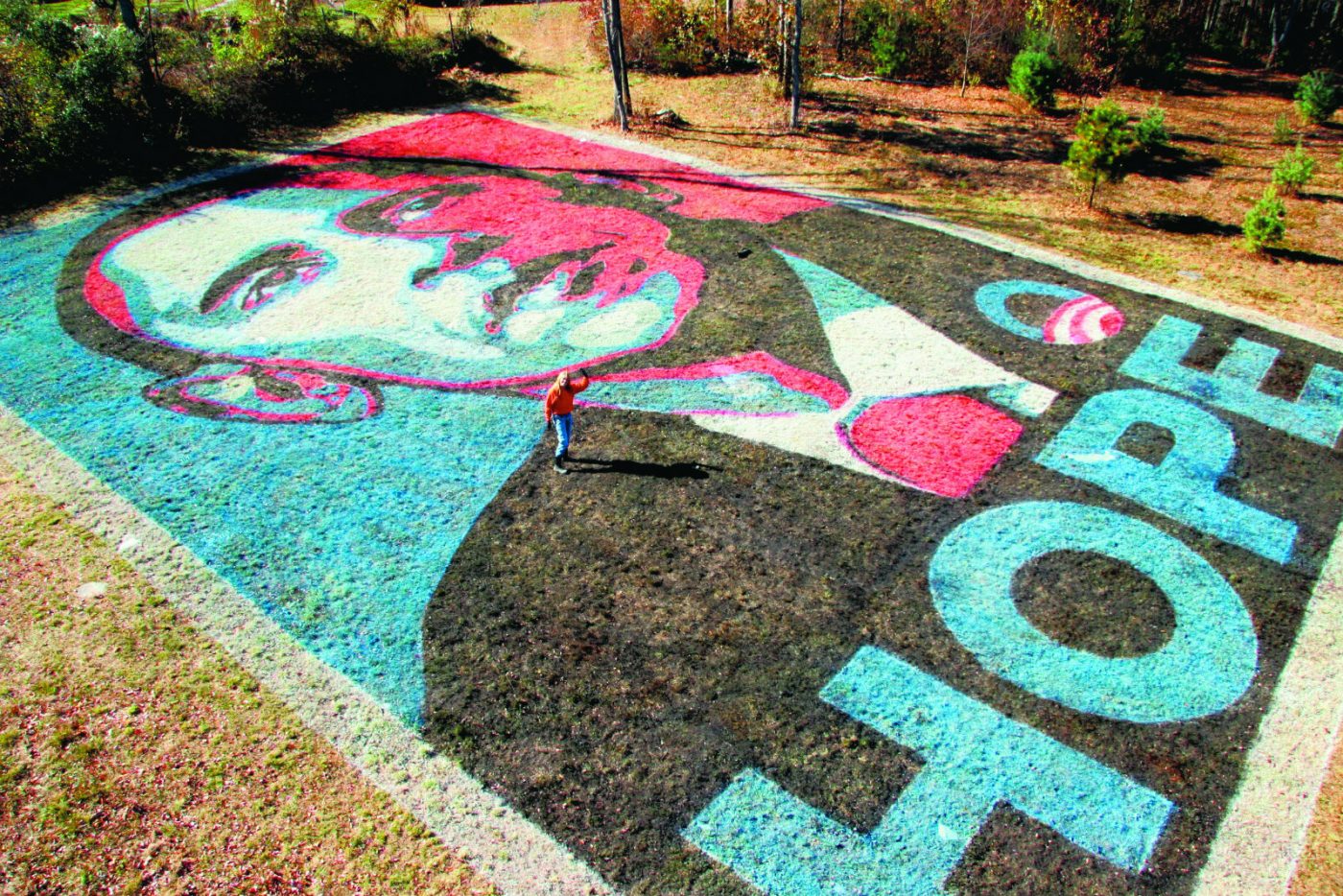 As the newly crowned Architect of Change, Barack Obama must convince and inspire a wide range of groups, factions and movements. His inauguration address attempted to reunite what the preceding administration left fragmented and to address each and every group in order to underline that Obama is the president for all Americans. Brendan McGetrick dissects the wordsmith’s architecture.

The inaugural address is the most and least significant expression of a presidency. Delivered at the opening of a new term, at the close of a bloated ceremony, it articulates a four-year agenda in the vaguest possible terms. It states a President’s primary interests and establishes a set of pledges to which he cannot be held accountable. It is a vision of the future, written for the history books and expressed in a language of familiar metaphors and century-old quotations. It is too early to know the full significance of Barack Obama’s inaugural address, of course. Like all presidential speeches, its ultimate value is determined less by the quality of its words than by the extent to which the words are corroborated by actions. Without the benefit of hindsight, the speech is little more than an oratorical inkblot in which every reader can find hope or despair. Still, the search has value: detached from the civic spectacle and unprotected by the speaker’s magnetism, we can see the inaugural address not only as a declaration of intentions, but as a first glimpse into how they might be pursued. Even at this early stage, there are some things we can make out. We can see who inspired President Obama (Washington, Lincoln, Roosevelt, Kennedy, Reagan) and whom he sought to inspire (everyone). We can discern some objectives – re-activating government and re-engaging with the outside world – and identify a few tactics – appropriating the right’s cherished icons (the Founding Fathers, the Constitution, God and the military) to justify the left’s policy ambitions. Perhaps more than anything else, we can see in Barack Obama’s inaugural address a leadership quality which may ultimately define his presidency – the willingness to leverage good will to deliver bad news.

Delivered in an atmosphere of collective joy, the speech emphasizes anxiety. Written and performed by the nation’s pre-eminent motivational speaker, it advocates prudence over passion. Expected by many to announce a leftward shift, Obama’s inaugural address seizes the center, distributing comfort and discomfort to progressives and conservatives in equal measure. Newt Gingrich, the man who led the campaign to impeach the last Democratic president, raved about it. ‘Those could have been our words!’ he told of group of Republicans, recommending that each carry a laminated copy. On the left, British writer Robert Fisk pronounced the speech ‘ a real ‘B-minus’ in the Middle East,’ and chastized Obama for neglecting to mention Gaza. With an almost palpable sense of disappointment, the address was depicted in the western press as anything from ‘low-key and earnest’ (New York Times) to ‘business-like and somber’ (BBC). Having trained the world to expect exhilaration, Obama delivered warnings and measured reassurance. Immediately following eight years of wishful thinking interrupted by occasional catastrophe, Obama’s willingness to tell Americans things they don’t like to hear seems like an act of heroism, but, ultimately, the President will be judged on whether he can maintain this quality when his popularity inevitably wanes. In the meantime, an international audience and national jury are left to ponder the opening statement of an ex-lawyer whose success depends, for the first time in his career, more on his actions than his words.

This piece appears in Volume #19: Architecture of Hope.

The Act of Disconnection