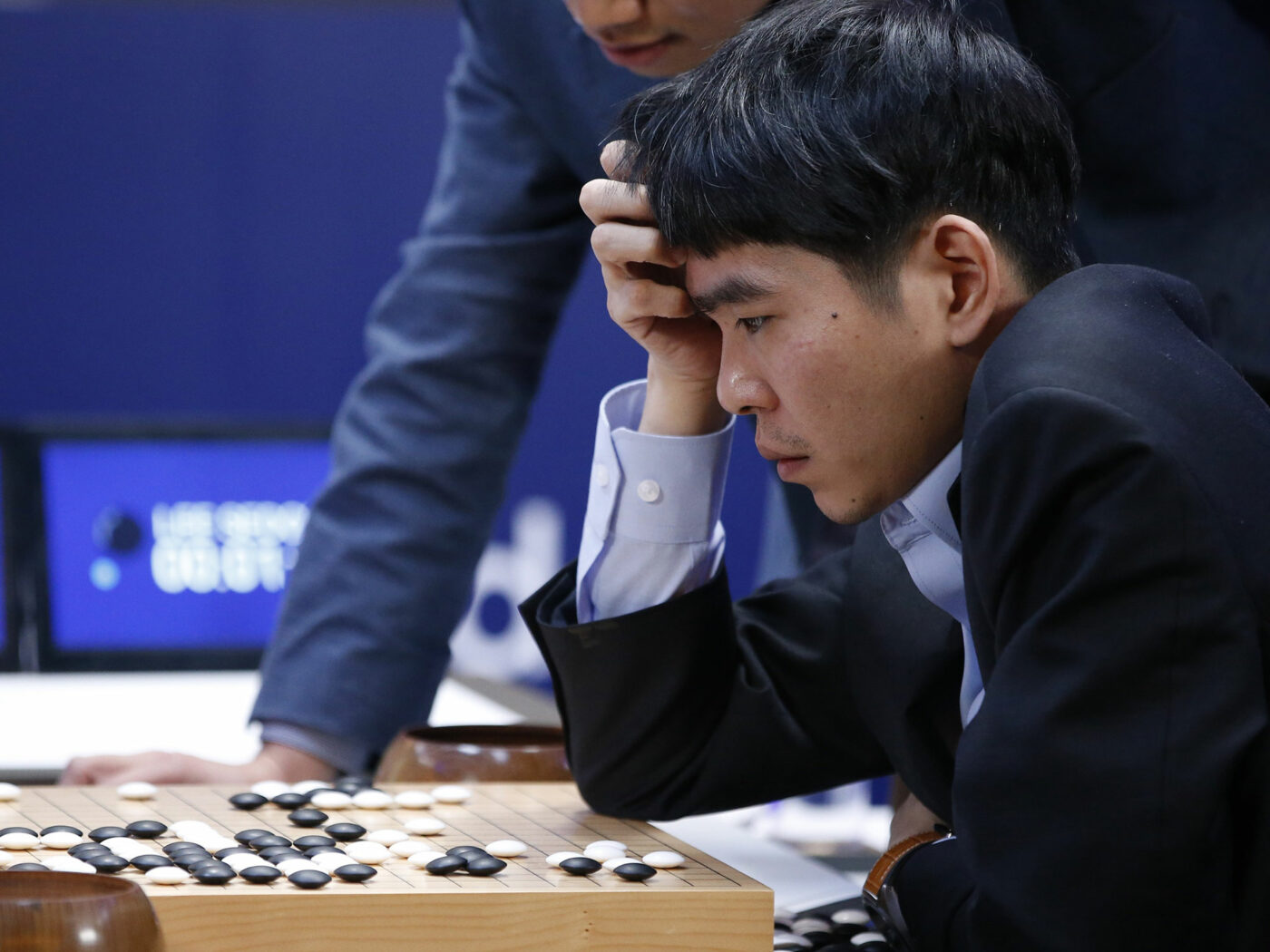 From July 01-04 we will be retreating with Het Nieuwe Instituut to Park Sonsbeek with their research fellows and a select group of participants to reflect on the relations between cultural research and machine learning. Hosted by ruangrupa, curators of SONSBEEK ’16, we’ll be holding a public discussion with Merel Noorman from the University of Maastricht on the social and ethical dimension of the relations between humans and artificial intelligence. If you are in the area, please stop by an join the discussion!

Relations between human and machinic ways of learning have entered a new phase. Neural networks have been around for quite some time (Marvin Minsky built SNARC, the first neural net capable of learning, in 1951); their presence and role in society, however, has shifted over the last few years. The continued increase of computational processing power, combined with the explosion of available data, has led to a turning point in the abilities of artificial forms of intelligence. Machinic varieties of synthetic, qualitative judgment now seem to be developing through the vastly augmented ability to hone observational powers.

This transformation is symbolically represented in the victory of Google’s AlphaGo program over the professional 9-dan Go player Lee Sedol in March 2016. Algorithmic learning systems are increasingly doing work beyond the capabilities of human specialists in fields such as medical diagnosis, personal profiling in marketing, security assessment, industrial design, economic, traffic and weather predictions. Although artificial forms of of intelligence are deployed in increasingly more areas of society, their significance for research practices remains largely unexplored.

The retreat will serve as a catalyst for the development of new perspectives on the relations between machine learning and research, including questions of authorship, copyright, originality, as well as the transformed condition of labor under automation.

As an action-based approach to the the question what is or could be contemporary research?, Het Nieuwe Instituut’s Research & Development team (R&D) explores the possibilities and consequences of employing what they have called  ‘Algorithmic Research Trainees’: ARTs – a troupe of bots that can respond, to a certain extent, in meaningful ways to qualitative research questions. The project’s aim is that this retreat will lead to a design brief for the ARTs and to the development of ARTs prototypes later in the year.

Volume/Archis expertise will manifest in the co-organisation of the retreat, and the moderation of the conversation, which will unfold into a 32-page publication for the Fall issue (#49) of Volume magazine.