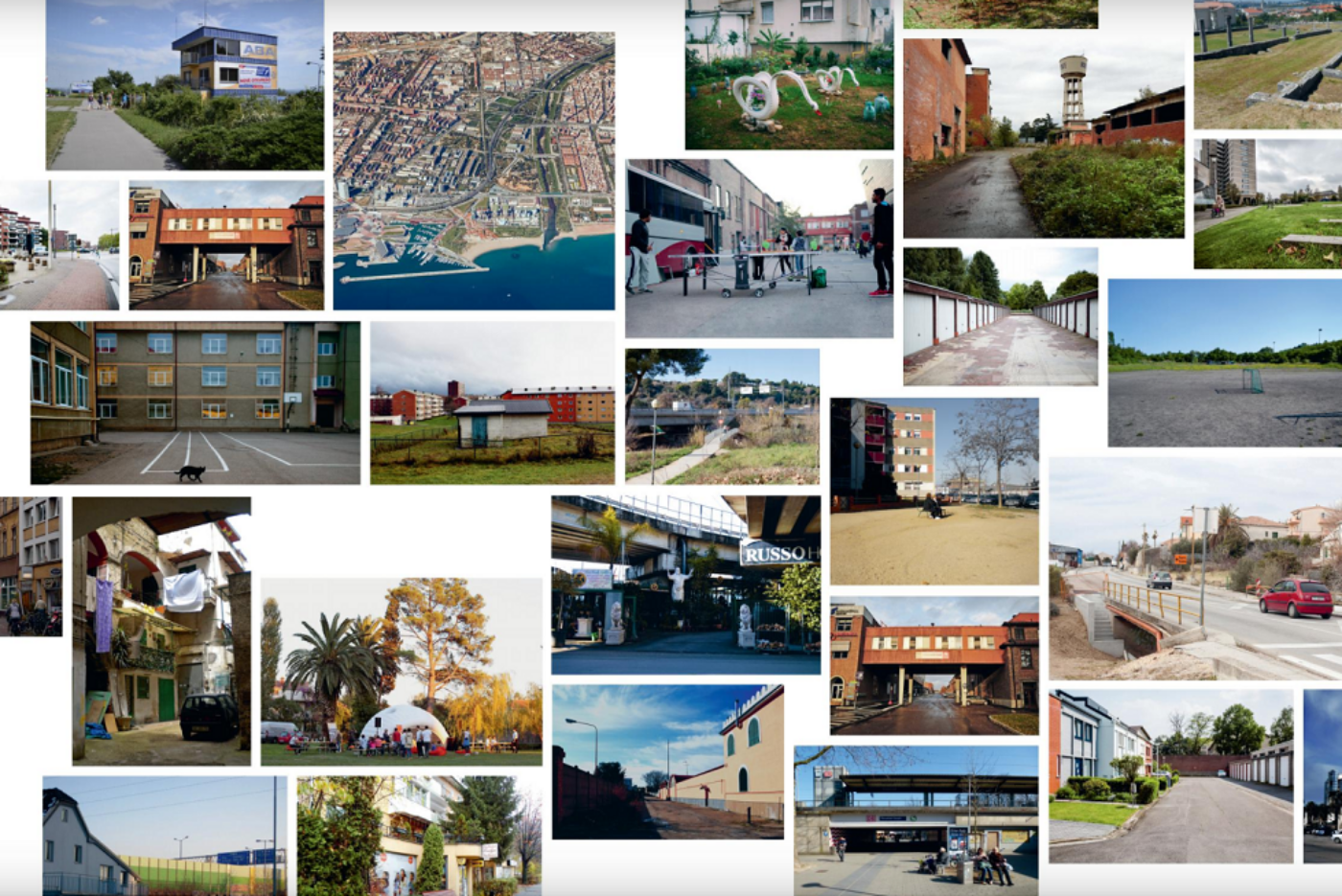 In the wake of the Second World War, many historical cities found themselves unable to cope with the demographic changes and growth occasioned by the post-war economic boom. Nearly every European city expanded rapidly and drastically, with the result that there are now many large post-war districts close to the city centre (fringe areas) in urgent need of renewal. By the same token, such areas offer a tremendous opportunity for tackling many of the major challenges facing our cities today, such as rapid growth or, conversely, depopulation. As well as tackling these  quantitative demographic changes, cities will also have to find ways of dealing with qualitative demographic changes, such as ageing and migration, and their possible negative effects like social isolation and segregation. Existing buildings, infrastructure and mobility will have to become more sustainable. Cities will increasingly have to offer compact living and working environments that are attractive and affordable. All these challenges converge and, at the same time, can be solved, in the fringe. A successful transformation of these fringe areas can help stimulate the development of compact sustainable cities by offering an attractive alternative to sprawl. Following the successful renewal of the historical centres of many European cities, the fringe is the next logical place in which to locate a city of the future based on an existing one. To become future-proof, the fringe needs an update. If it is to fulfil its promise, it needs to be improved and in some instances redesigned. ‘Reinventing the fringe’ is a critical reconsideration of post-war urban areas on the fringe of nine European cities, viewed from the perspectives of sustainability, social cohesiveness, mobility and land use.

This publication, a supplement to Volume #52, is initiated by the ‘sub>urban. Re-inventing the fringe’ network and supported by the EU program URBACT III.

Sub>urban. Reinventing the fringe is an action planning network in the URBACT III programme. Knowledge on a particular theme is exchanged during seven transnational meetings and four fiel
trips, while every partner works on an Integrated Action Plan in their own city.
The cities are guided by the lead expert, Maarten van Tuijl (temp.architecture, Amsterdam).