ARCHIZINES is a showcase of new fanzines, journals and magazines from around the world that provide an alternative discourse to the established architectural press. 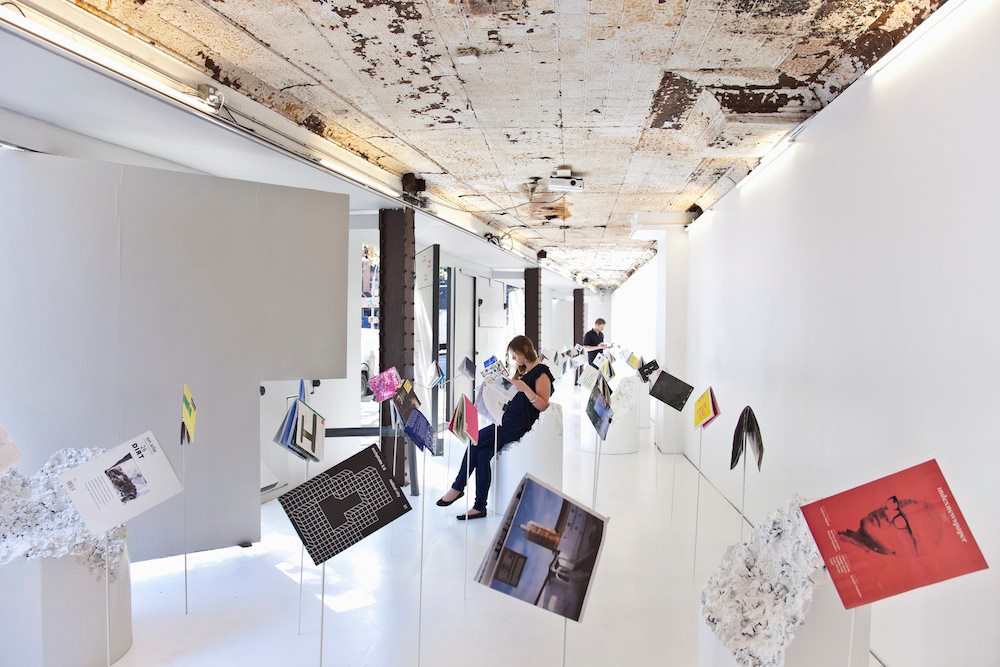 This Autumn, the Archizines World Tour exhibition will visit seven countries, featuring 60-80 inspiring architecture-related magazines from around the globe, including Volume. There will also be a special Archizines Live taking place during the Venice Architecture Biennale, hosted by Salon Suisse.

More dates will be added soon. Join the Facebook page for latest information en to become a fan of Archizines!