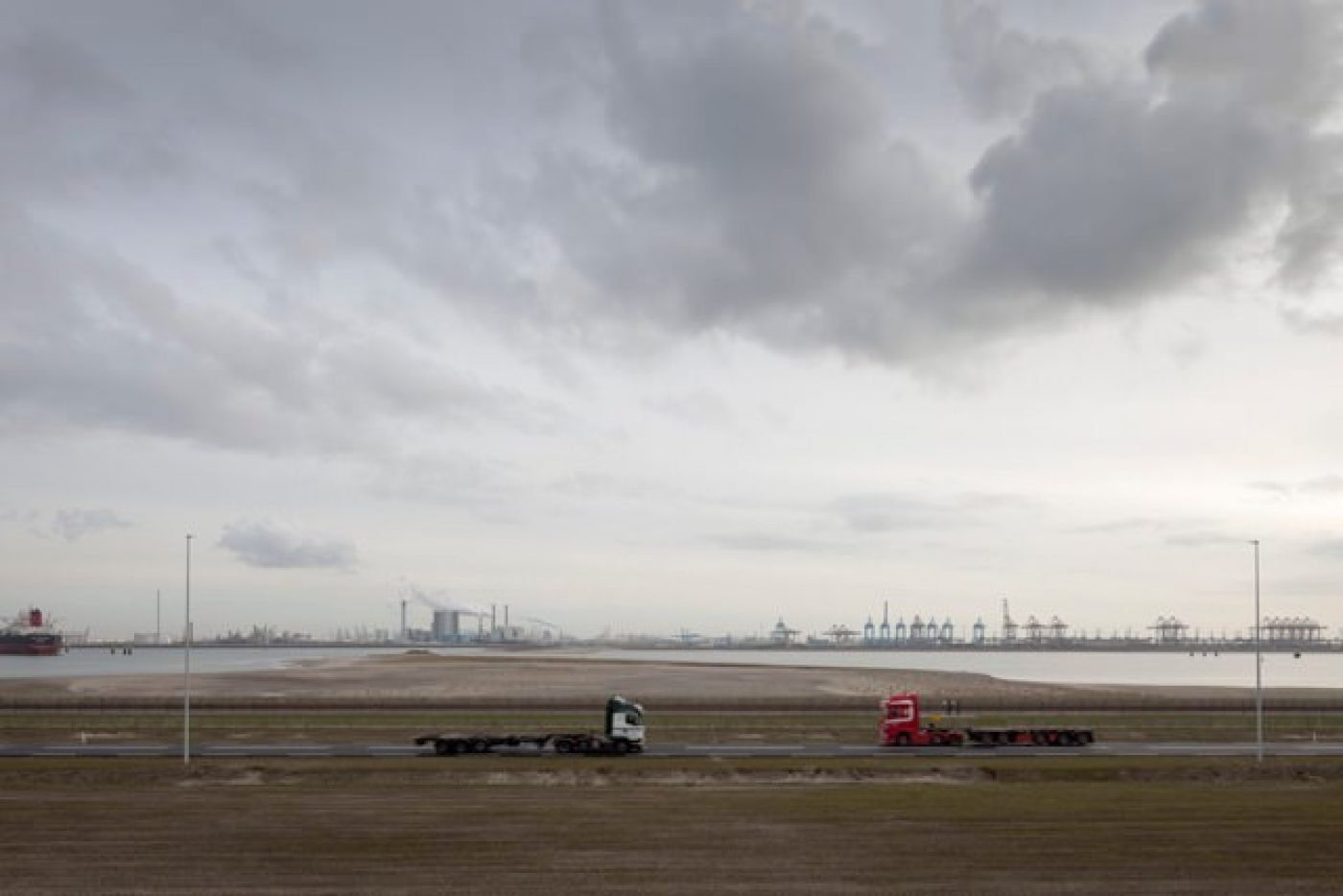 There is a theory that the more organized (read: developed) a society is, the less self-sufficient it becomes. All sorts of services and amenities, from housing to energy, from culture to justice, are centrally organized and distributed. But is that necessarily so? Or are we heading for a new order in which decentralized and self-reliant become the norm? The credit crisis made us more aware that we, as individuals, but also as global community, have new options to work with. There are new production technologies available, there are new ways for social interaction and collaboration, there are new ways to finance. 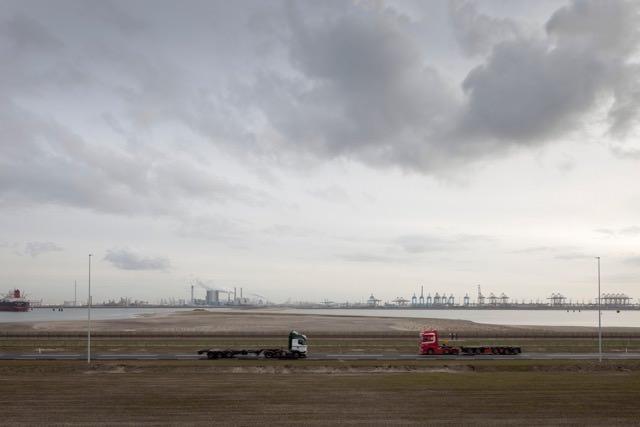 It looks like all these initiatives of self-reliant citizens seem to take place at the small scale of the house, the street or the neighborhood at most. But what does it mean for the larger scale of the city, the country or even transnationally? It looks like the government is primarily asked to make way, but is that really all there is to it?

Archis Speaks Volumes #3 invites three experts to reflect on those larger scales and what kind of governing or ‘rules of the new game’ should be in place.

Archis Speaks Volumes is a series of events at Pakhuis de Zwijger in Amsterdam that focus on themes that are covered in Volume issues. In this case, Volume #43: Self-Building City is the event’s starting point.

Frans-Willem Korsten holds the chair ‘Literature and society’ at the Erasmus School of History, Culture and Communication and is associate professor at the department of Film- en Literary Studies (with the Leiden University Centre for the Arts in Society). He published Sovereignty as Inviolability (2009) and a wide array of edited volumes and articles in cultural analysis. The influence of Spinoza brought him to a program on post-autonomia thinking and its global impact. He is currently working on the role of literature and art at the limits of the law.

Sigrid Johannisse is Director of StartupDelta, the initiative that boosts the Dutch startup ecosystem and aims to place it among the top 3 ranked competitive ecosystems in Europe. Johannisse previously worked as advisor on the Digital Agenda to Vice-Present of the European Commission Ms. Neelie Kroes, focusing on cybersecurity, smart cities and Startup Europe. Before her role in the EC, Johannisse lead the Dutch Green Deal program, connecting industry, NGO’s, Knowledge institutions and governments to jointly execute bio-based and sustainable projects. Johannisse has been at the forefront of innovation policymaking for the Dutch government and held various positions as manager of innovation programs, with an emphasis on high tech and IT.

After obtaining her Master degree in History at the University of Leiden, Korrie Louwes started a civil servant and political career working in various positions at the Ministry of Social Affairs and Employment. She was a policy officer, deputy secretary of the Information Council and a spokeswoman. From 2010 until 2014 she was alderman and Vice Mayor for the Rotterdam municipality, where she became known for her support for citizens initiatives (het Stadsinitiatief). Since 2014 she works at Berenschot consultancy.