An Introduction to Designer Bullshit

Volume #36: Ways to Be Critical 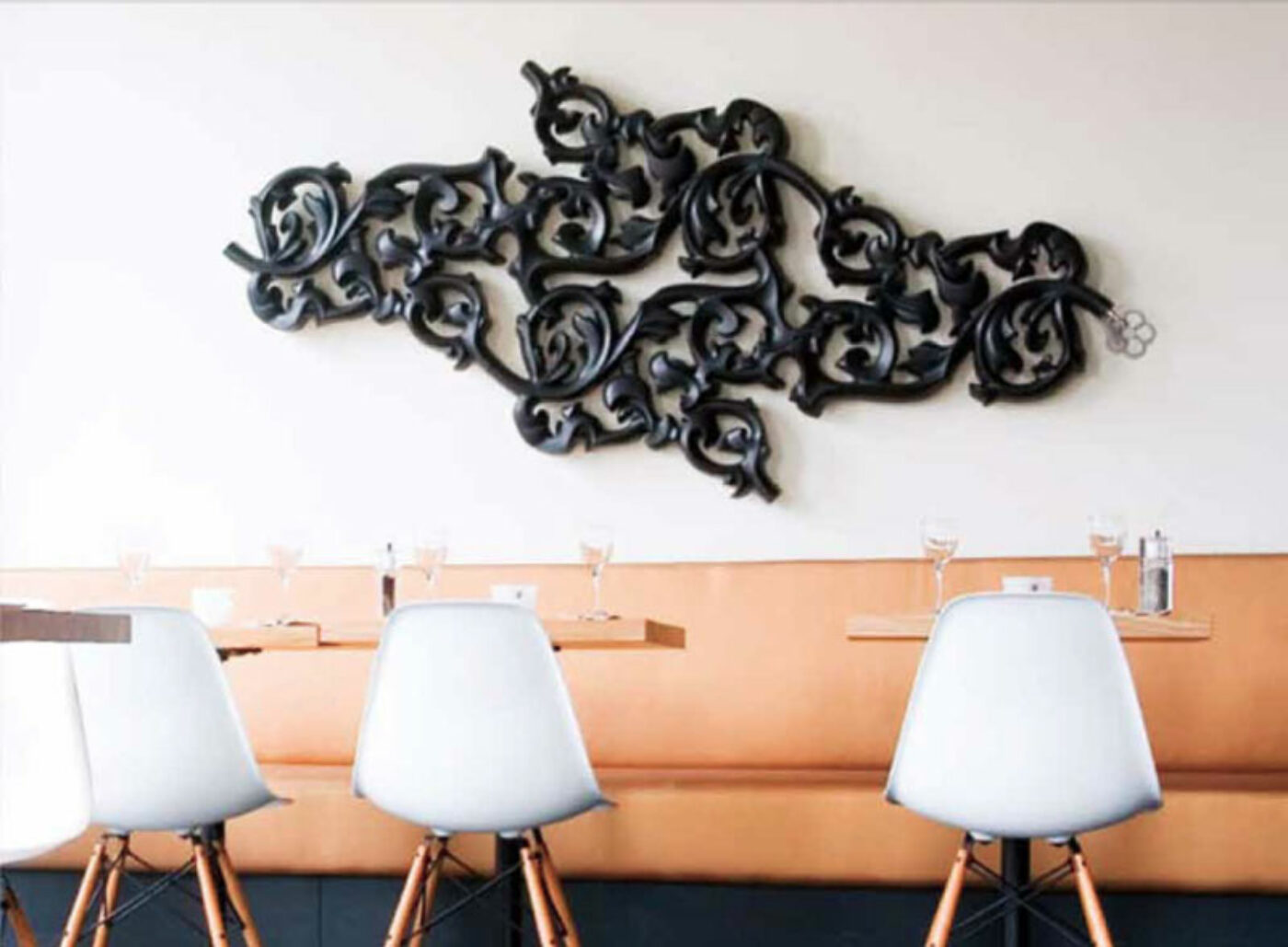 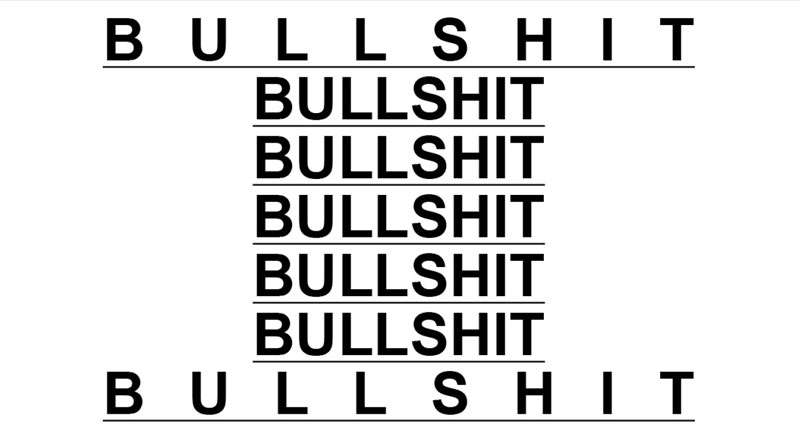 One of the contributions to Volume #36 discusses ‘Designer Bullshit’, a term that is intensively investigated by Michèle Champagne in her magazine ‘That New Design Smell’. The magazine that was founded as an art school project in Amsterdam is an alternative platform for design critique, with the objective of thwarting design’s mandatory optimism, lame designer lingo and ‘likedy-like’ mafia. 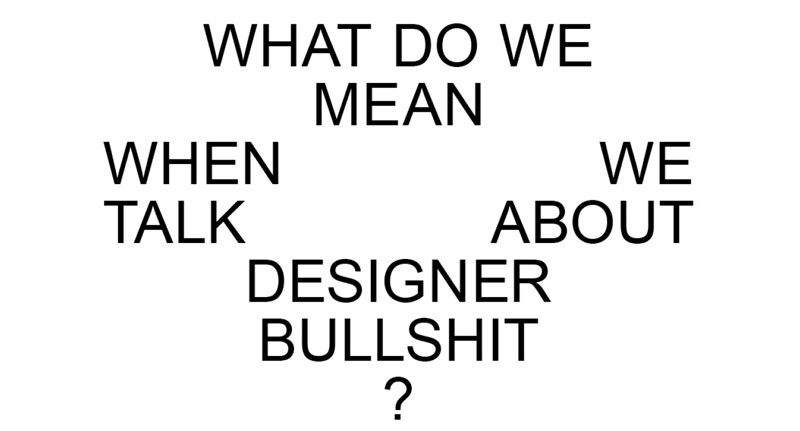 Champagne states that design criticism is not really critical any more. “Designers and their chroniclers have not only violated the tenets of critical thinking, but they have explicitly repudiated them. Some designers say they don’t need criticism. And, many so-called ‘critics’ behave like agents of public relations.” The term Designer Bullshit is used to stress the disregard for truth or falsity. Although they have some similarities bullshitting is not the same as lying. A liar knows that he or she is misrepresenting the truth, a bullshitter, to the contrary, has no concern for falsity or truth.

In her article in Volume #36, Champagne will extract three main typologies of designer bullshit.
1. No Proof Bullshit. One kind of bullshit is No Proof Bullshit. Many designers commit to claims that cannot be substantiated by easily accessible supporting information, or by a reliable third party. In other words, there is no apparent proof. An example of No Proof Bullshit is Heatwave Radiator by Dutch designer Joris Laarman.

2. Too Vague Bullshit. Many designers make claims so poorly defined or broad that its real meaning is likely to be misunderstood by the public, press and other designers. An example of Too Vague Bullshit is Bruce Mau Design’s The Bureau of Doing Something About It.

Is it the time to be critical? Champagne refers to ‘Jeff S.’ a commenter to a post on Design Observer, who noticed that “people who disagree are automatically outcast”. The mission of ‘That New Design Smell’ is to create a space where people can disagree if they want to disagree, “where they are safe from the powers of the likedy-like mafia”.

In Volume #36, Champagne will further elaborate on Designer Bullshit and question how design critics should deal with all this bullshit. To be continued…

This piece appears in Volume #36: Ways to Be Critical.