As proposed through narrative and dramatized visions, the European space appears like a dense interconnected territory defined by complex rules and sophisticated standards of human interaction. While the linguistic barriers are probable to be spectacularly overcome through technology and the spaciousness to be diversely perceived due to highly increased future mobility, how this immense space is going to look like and how could Europe be redefined from the cultural and urban points of view? Given this framework, how are we going to use the cultural richness and diversity of Europe, when the globalizing technologies bring progressively more alienations as well as comportments’ and practices’ levelling? The project includes an exhibition opened simultaneously in Bergen, Amsterdam, Bucharest and Stockholm in the autumn of 2014. The 4 parallel events will be interconnected through video transmissions. The members of the trans-disciplinary groups involved in the project will keep lectures and debates (on City Thinking, Futurology, Art, Architecture, Technology) in those places as well as in other cities relevant for the NS axis of the project. Trans-disciplinary documentation on this subject will be produced and disseminated through a collection of articles published in magazines and on web platforms. A booklet distributed in partnerships with international transport lines will help collect additional ideas and opinions from the general public, which will be presented in the exhibition. A mobile app will stand for the exhibition guideline.

Connected exhibition tells stories of the new and intelligent society from four different cities, overlapping experiences and finding out common features – a new social contract between European citizen. In Amsterdam, a community builds itself a floating neighbourhood, regenerating a polluted and abandoned part of the city in the process. “Stockholm on the move” is an example of democratic planning, that also proves profitable. From Bergen, we hear about edible cities or parks for over 60 communities. Romania is represented by organizations that start from almost nothing but innovate through hi-tech bricolage, build-up public space, educate future urban citizens, save a built heritage, build-up art, communities and international networks. 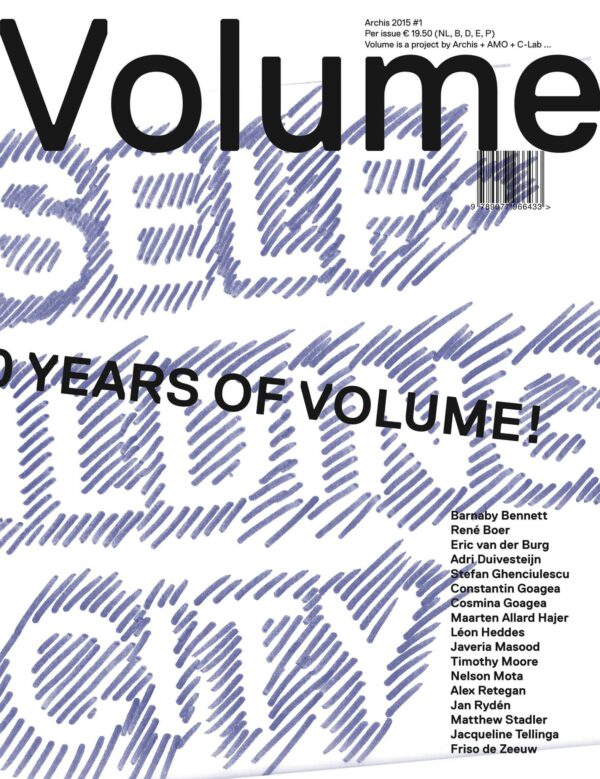 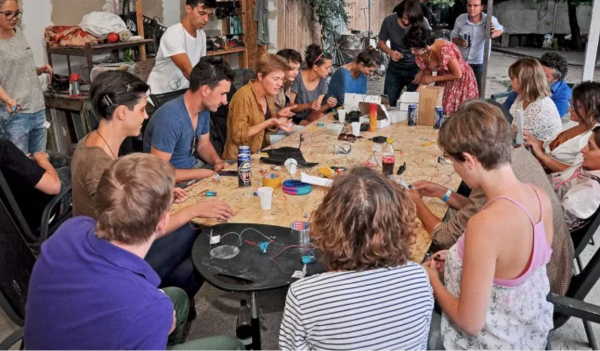 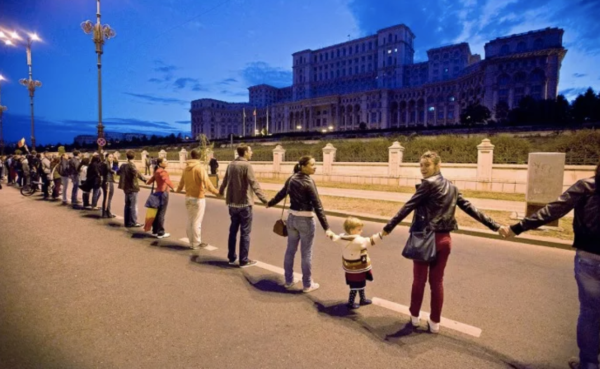 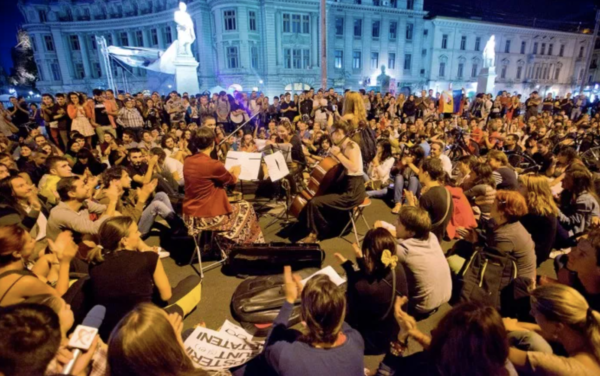 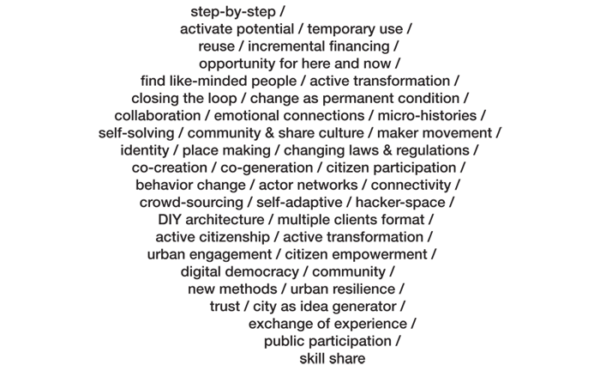