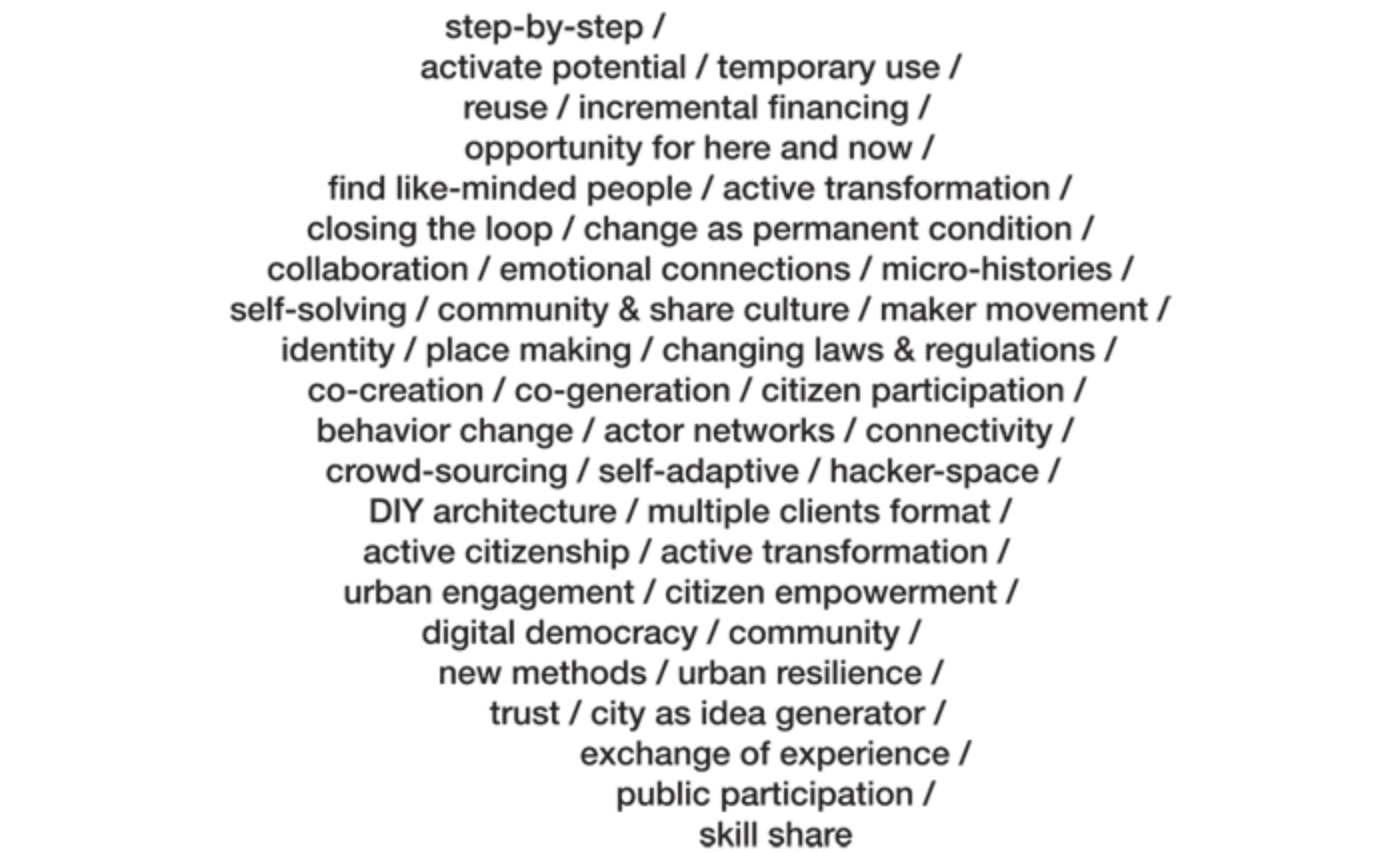 An exhibition that opens simultaneously in Bucharest, Amsterdam, Stockholm and Bergen

We hear more and more about the smart city: car-sharing, high-performance public transportation, alternative energy networks permanently monitored, green buildings, streets connected directly to the internet and so on.Maybe you would expect to see an exhibition about the cities of the future cut from science-fiction movies. Well, Connected will tell you a different story: you will learn about ideas and people who are smarter than smart systems and who know how to build better cities and communities. Technology is just one step from this chain; beyond there are ideals, aspirations to be together and the need for efficient and rapid actions. Smart cities are the one inhabited by smart societies that have initiatives, learn by themselves what they have to do and know how to fix their own boat when it breaks.
Connected tells stories of this new and intelligent society from four different cities, overlapping experiences and finding out common features – a new social contract between European citizen.
In Amsterdam, a coomunity builds itself a floating neighborhood, regenerating a polluted and abandoned part of the city in the process. “Stockholm on the move” is an example of democratic planning, that also proves profitable. From Bergen we hear about edible cities or parks for over 60 communities. Romania is represented by organizations that start from almost nothing but innovate through hi-tech bricolage, build-up public space, educate future urban citizens, save a built heritage, build-up art, communities and international networks.

We expect you at the MNAC with all of these, and with some installations – from 3D drawing robots to ones connecting us with the audience from the other three venues of the exhibition.