Jaap Bakema and the Open Society

In the midst of the ongoing neo-liberal crisis of today and its conservative cultural fall-out, these ideas on the open society have regained relevancy, in particular in light of the current debates on how to involve citizens in city building and how to create alternatives for our crumbling welfare states. Brought back from the past Bakema’s legacy functions as a mirror to remind us of the radical potential of architectural conceptualization in its commitment to societal questions.

This publication highlights internationally acclaimed and lesser known work through Bakema’s texts (some of which are published in English for the first time), accompanied by a rich, visual documentation from the archives. The book contains interviews with contemporaries, who worked with him in different contexts, and essays that critically probe the socially engaged aspects of his work and the contexts in which they came into being. 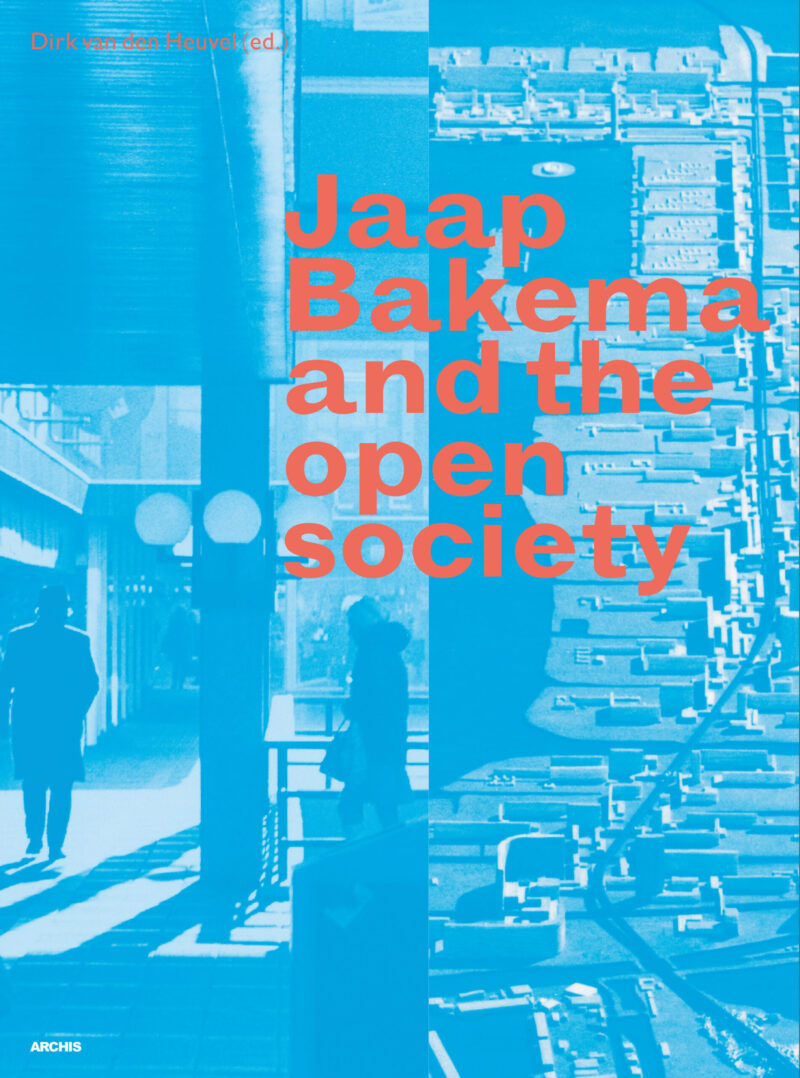 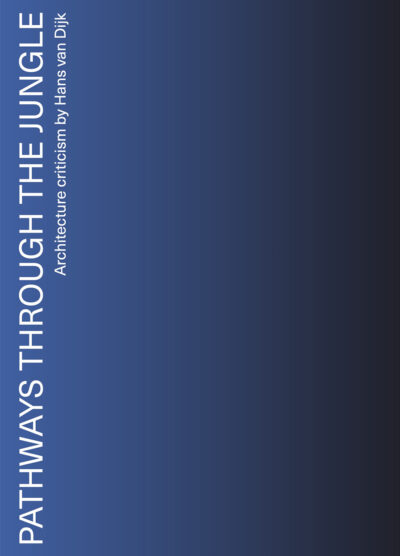 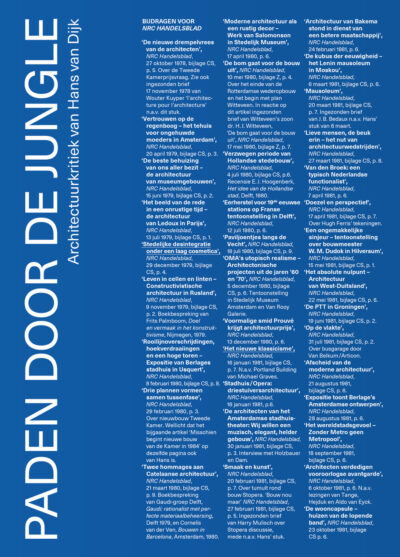 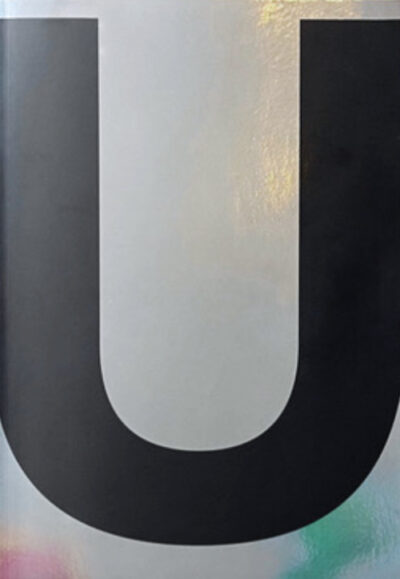 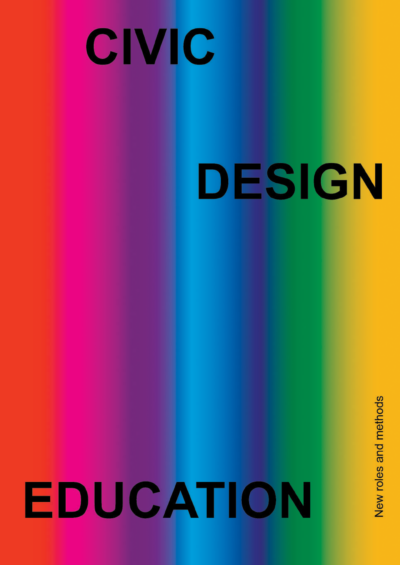 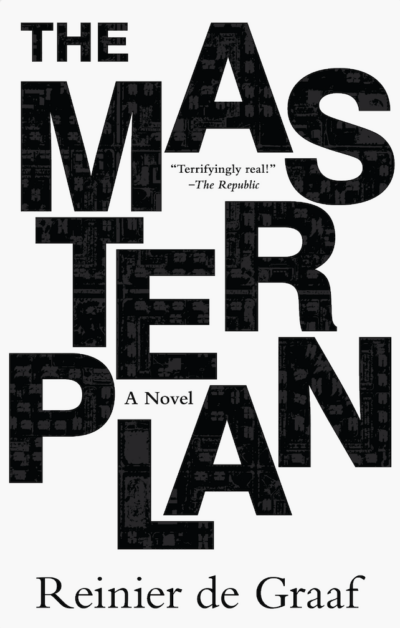 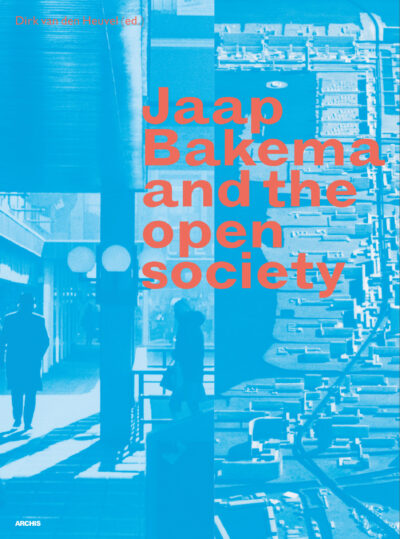 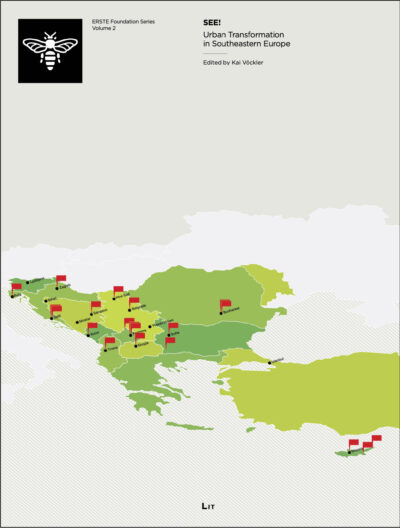 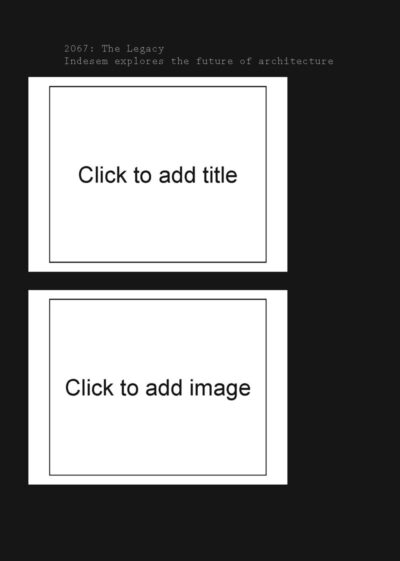 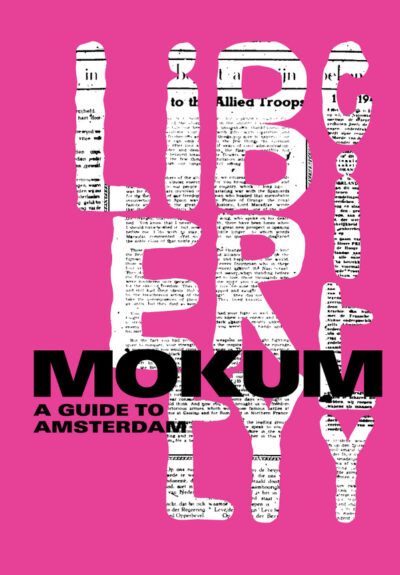 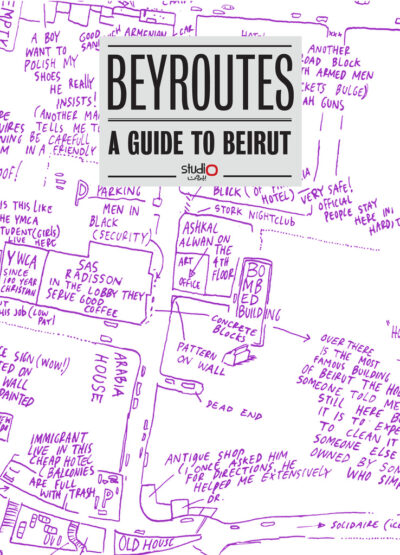 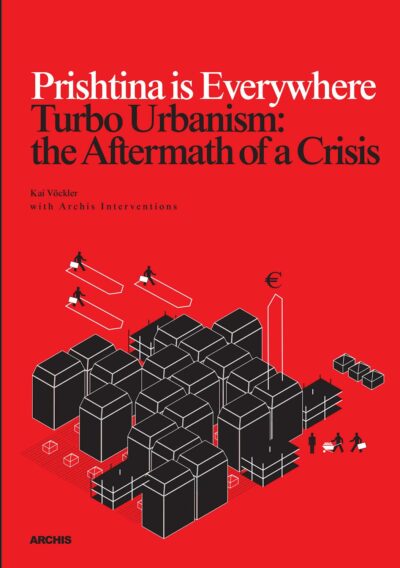