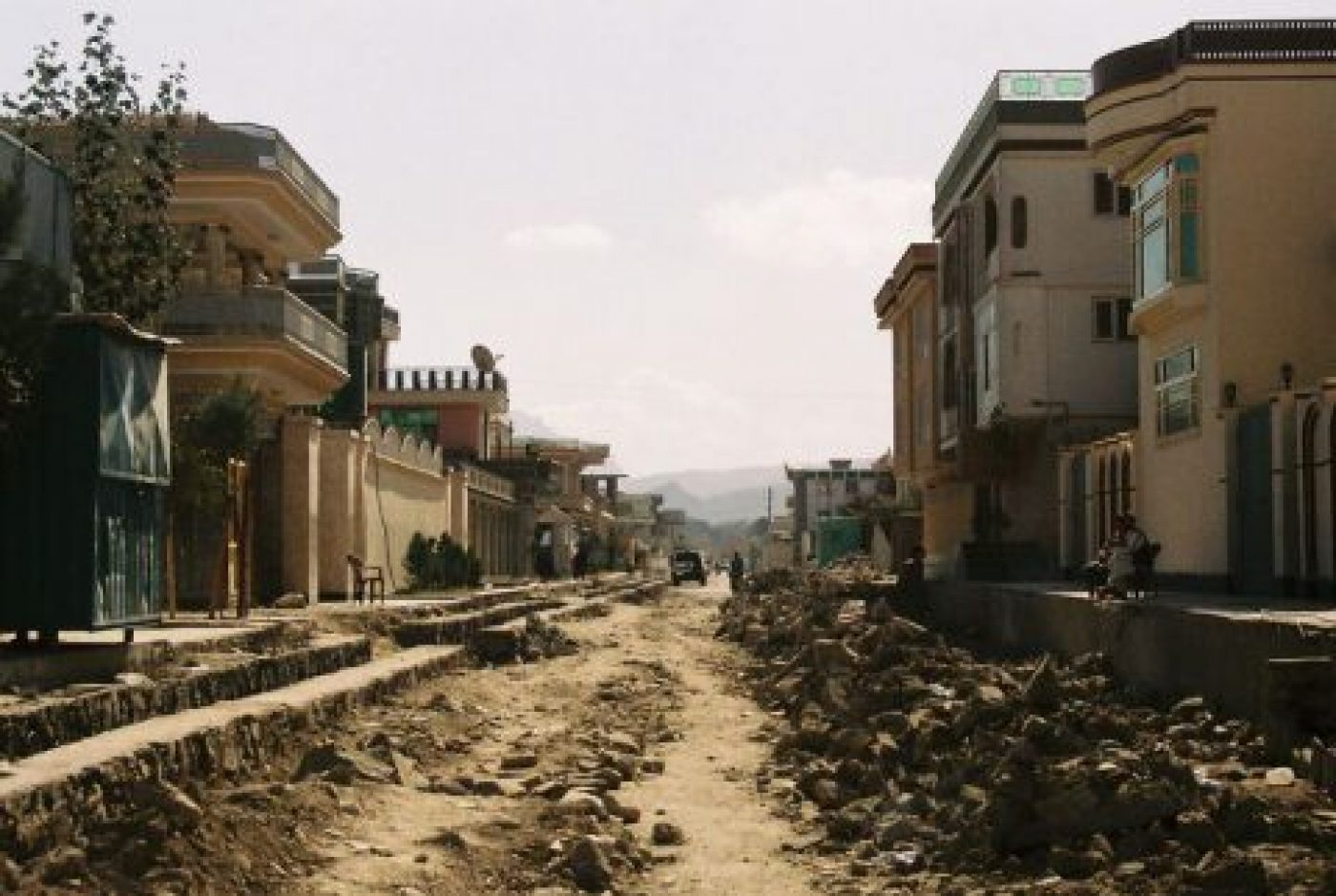 How do we know Kabul? As a city of warlords, a frontline, a zone of utter destruction caused by modern warfare, a place of religious intolerance, the capital that is painstakingly reconstructed while a war is fought in the south. Kabul is a far-away place, dangerous and hostile – this is our outsider’s point of view. Reality, however, is more complex.

When cities are threatened by violence the prevalent anwser is urban militarization, barb wire and barricades. The aim is to protect but the result is enclosure, fear and even more violence. Protectionism itself becomes a threat to public space, to justice and to the freedom of movement. Are there other more sustainable means to provide protection against aggression? Can design help to enable security, mutual trust and fair use of space? Can designer help to overcome the vacuum of governance?

Kabul is probably the most heterogeneous territory in the country, perhaps even of Central Asia, obviously greatly scarred by almost three decades of war. Its present situation as an awakening city that faces unprecedented urban growth reveals, however, the potential to become a booming Mega City within short time (it has grown from 500,000 people in 2001 to currently 6 to 7 million people). Its inhabitants are hopeful, energetic and eager to build up their city – strikingly enough they form the main driving force of reconstruction bootstrapping new settlements and economies in all parts of the city and throughout all parts of society.

But is there an overall governance of it all? Are there forces that provide people with infrastructure, water, electricity, security and thus create a setting of fairness and equality? Local authorities and the government along with international and military organizations face tremendous problems in collaboration. And not only do they struggle with their tasks but, as being inhabitants of the city themselves, fashion their direct surrounding according to their own needs, cultural habits and interpretations of security.

The result is the privatization of public space – a city of barb wired spaces and concrete barricades emerging from and simultaneously fostering distrust and the loss of dialogue among citizens. At the same time unregulated occupation of space follows Darwinian rules negating the process of democratization.

How do people assimilate to this fight over public space? How do they respond to violations to their freedom of movement and assembly? How do they shape their environment when the state withdraws? And what kinds of interventions are possible in this context?

RSVP Kabul will focus on the role and function of the public spaces in the city. It will investigate how public space is used in practice, and to what effect it could be used as an instrument of engineering the urban society.

The event will focus on a small number of specific sites. It is on this very local level that we ask participants to Repondez SVP; to formulate observations, witnessing and recommendations.
We intend to pinpoint these sites for the formulation of specific projects in order to foster change. Bringing together local energy of architects, planners, artists and writers will lead to alternative ways of solving practical urban issues regarding planning, restitution, design, identity and memory.

During a period of four days we will explore several sites in Kabul and have on site discussions and fact finding – meetings with the task to create an action list. A few pilot projects will be identified to elaborate on in 2008.

An event on design of trust and dialogue in public space. In collaboration with Ole Bouman (NAi) and Partizan Publik. Project Manager: Niloufar Tajeri.

Archis Interventions will advise and monitor the concrete and practical projects from the action list and helps to find partners and financing. Furthermore A.I. seeks to discern the pivotal issues from the local debate that are of interest to a regional and international discourse. These debates will be voiced in Volume magazine and lead to the formation of regional networks.