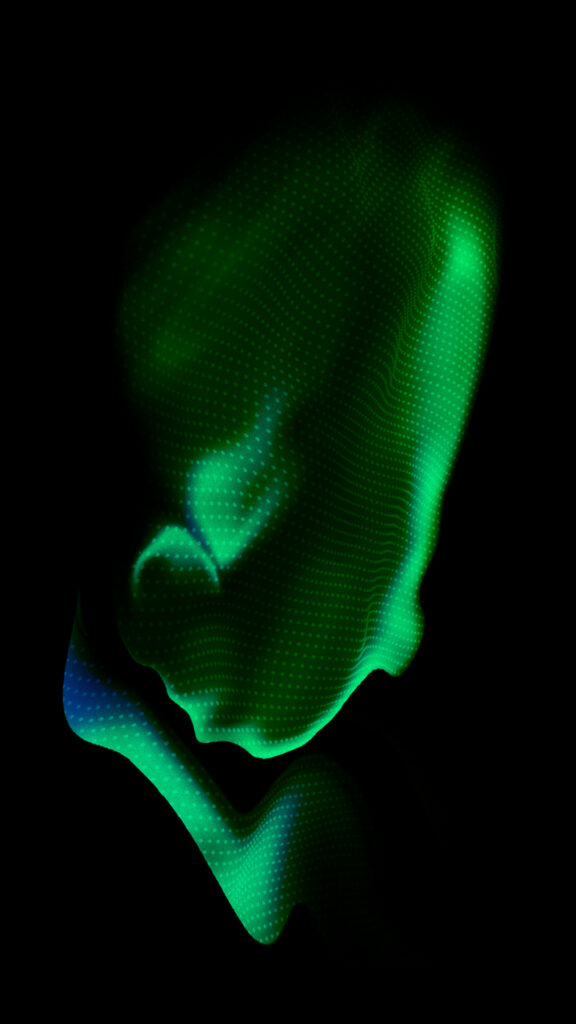 “Imagine: we can promise you an entire circular economy”
“Citizen-apps will increase notions of global citizenship”
“Artistic interventions will reclaim the public space of the city”

Promises, promises… from citizens, to governments and tech-giants, we all love to hope that new technologies will solve every issue of our cities. Catering solutions for every municipal need, an entire industry has flourished by adding the prefix “smart” to virtually anything. “Safer, more efficient, inclusive, sustainable” they said, while fascinating us with predictions and percentages. And we queued in front of them, waiting to buy a piece of their futures. But how often have these promises actually turned into reality, and evolved from a wishful thinking press-release?

The winter-school Promises, Promises: A tech reality-check is organized as a pre-event of the Media Architecture Biennale 20 that will take part in Utrecht and Amsterdam in November 23–27th 2020 around the theme #Futures Implied. It is a four-day research workshop with the ambition to do a reality-check of the intersection of technology, architecture and urban planning.

LOCATION
Amsterdam, venue to be confirmed

COST
FREE for students from HvA, Sandberg or Amsterdam Academy of Architecture.
€120 for others (including lunch, coffee/tea and materials for the three days of the winter-school).

SCHOLARSHIPS
We are offering TWO full scholarships for Promises, Promises.

APPLICATION DEADLINE
November 25th 2019.
Successful applicants and recipients of scholarships will be notified by December 10th 2019.

The making of a city is an incredibly complex task, wading through bureaucratic procedures and legal standards, with a jungle of unforeseen technicalities and almost biblical development windows. Due to this bumpy nature, most time is spent in an unreal state, a ‘promise’ rather than a form, in the hope that a catalytic spark will make something emerge into the world.

Through technology, they gave an appearance of objectivity and control to every scale of the built environment, from building components to regional flows. They sold their solutions using figures and percentages, and omnipotent dashboards with gauges showing the status of the city in real-time. Tech companies dressed up as reassuring digital shamans, card-readers for a future told with cartoon-like animations. They cleverly / trojanically branded it ‘smart’.
Yet, to this day the amount of slides presented, conferences hosted, MoU’s signed outweighs the actual realisation of smart city developments. Why is that?

Scrutiny has never been held a high regard in techland. But quantifying the impact of novel technologies on cities is fundamental for resources allocation, especially when the actors involved in city-making are drastically changing strategies: from urban development, to software development. What if we go back to our tech-fortune tellers, and ask about all the predictions they made? Did interactive installations really foster participation? Our sharing economies are really that sharing? How many promises delivered what they claimed? How many instead lived a life only in the Press Releases media-sphere?

Through exercises and lectures, the participants will learn the methodology used for researching at AMO and VOLUME, and apply it to investigate some of the promises formulated from the dawn of the smart-city.
The winter-school will be structured in four groups operating at different scales, from the micro to the macro: Digital Elements (safety, connectivity, efficiency), Public Space (artistic interventions), Smart Cities (efficiency & sustainability), Digital Platforms (citizen empowerment). Each of these scales will be investigated in three different moments of the promise, to understand what necessities led to its formulation, and which results were actually delivered:

–The Premise will try to connect with a precursor that influenced the development of the new service: translating sci-fi concepts into sellable products.
–The Promise will analyze the scope of the provided service, the predicted outcome, the degree of innovation as well as the language used in the campaign.
–The Post-mise will check predictions and reality after N years, digging deeper in the (un)expected outcomes.

The group will start by revisiting the 2014 Venice Biennale exhibition by AMO / Rem Koolhaas, to focus on the future augmentation of the elements presented at that point. Should we aim at mass customization? Does the promise of digital augmentation serve the end-user? Or, once connected, is the element itself a user?

This group will explore some of the promises behind spatial installations, artistic interventions, & media facades that deal with public space; do they actually activate the public space? What happens when we modulate the degree of engagement with such an interactive medium? Does a lower engagement guarantee a better absorption in the milieu?

This section looks into what happened at the world’s most prominent smart cities, where ICT solutions were sold to city administrators as products; yet, municipal borders are still hard technological membranes, as the deployment of a service stops at an administrative line in the sand. Consequently the larger landscape shows opposite degrees of adoption, a fragmented assemblage where protocol inter-operability is not guaranteed.

The focus of this group will be on digital platforms that heavily rely on geolocation to function (turn off geolocation on your phone, and their tasks become unfulfillable). Most digital platforms rely heavily on geolocation: the interpolation of a blue dot, a network of graphs and a shortest-path algorithm has been successfully applied to transportation, delivery, logistics, real estate, offering a customer experience often incomparable with that of their public twin. Space is conceived as a scaleless, borderless geodesic construct of the globe, in friction with the current administrative management of land.

Promises, Promises: Tech reality-check is organized as a pre-event for the Media Architecture Biennale 20 that will take part in Utrecht and Amsterdam Nov 23-27 2020 around the theme #Futures Implied. The outcomes of the Promises, Promises will be published and distributed worldwide with VOLUME #58.

Promises, Promises is led by 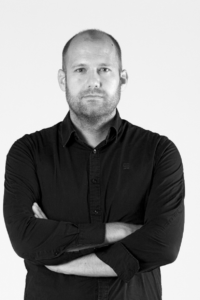 Stephan Petermann holds a Master’s degree in the History of Architecture and the Theory of Building Preservation from the University of Utrecht (2001-2007) and studied Architecture at the Technical University of Eindhoven (2001-2005). He worked for architecture magazine VOLUME in 2005 and joined OMA in 2006 assisting OMA’s founder Rem Koolhaas with lectures, texts and research. He was one of the associates in charge of Koolhaas’ Fundamentals’ Architecture Biennale in Venice in 2014 where he coordinated the 65 national pavilions and was one of the principals working on the ‘Elements of Architecture’ exhibition and publication. He was a VELUX guest professor at the Arkitektskolen in Aarhus, Denmark in 2016-17 creating a new student driven temporary research consultancy about the history and future of the office. He is currently working on two research projects: one about the metabolism of workspaces, the other with AMO on the future of the Chinese countryside in collaboration with Harvard Graduate School of Design and the Chinese Central Academy for Fine Arts. With Wolfgang Tillmans and Rem Koolhaas he is developing a campaign to encourage voting at the 2019 European Parliament elections. He writes for various magazines and blogs including Vrij Nederland, e-flux architecture, de gids, and Domus. 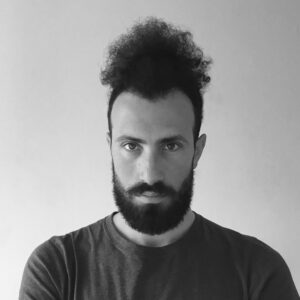 Francesco Degl’Innocenti is an architectural researcher with a past in advertising and engineering. After working with architecture firms in Spain, China, Denmark and Italy, he is currently Editor at VOLUME Magazine. Keen on exploring trans-media dimensions of space, during his master he initiated a research unit between architecture and interaction design. He did a career detour in Foodtech, co-founding a start-up incubated by Copenhagen School of Entrepreneurship. 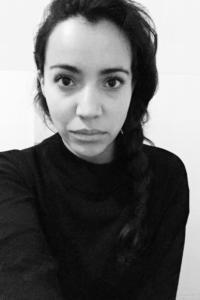 Denisse Vega de Santiago is an architect and art historian based in Rotterdam. Her research and design projects explore emancipatory politics through the reception of art and architecture. Her current research project ‘The Gamified Society and its Aesthetic Emancipation’ explores notions of play and embodiment in the context of post-fordist labor. As part of her project she is currently co-editing VOLUME Magazine issue 56 PLAYBOUR. She has previously collaborated with: OMA (Rotterdam), Studio Joost Grootens (Amsterdam), Lambstongue (Dublin), Jose Muñoz-Villers Arquitectos (Mexico City), and Casa Luis Barragan (Mexico City). She also co-curated the exhibition ‘The Middleman’ (2018) at the Royal Academy of Art The Hague. She works for VOLUME Magazine since 2016.