Architecture after the Internet 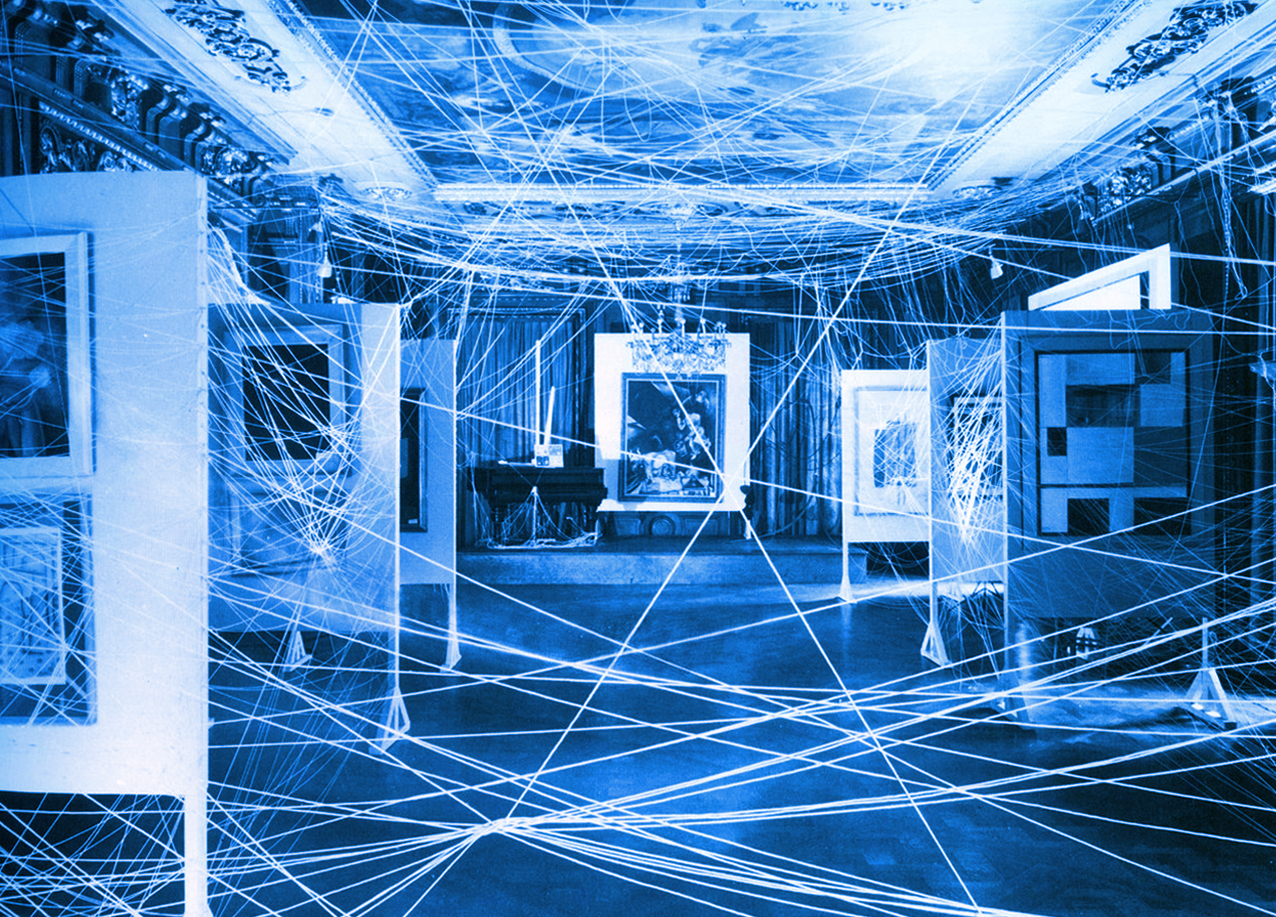 Architect is a verb, not a noun.
Architects used to design: buildings, interiors, plans, landscapes, objects. But that was before the internet.
As digital technologies became ever more pervasive, the verb to architect was introduced by software designers to define the structuring of information systems. Never fully accepted by architects themselves, to architect may sound odd, yet it fits the complexity of organizing  today’s life – cities and interfaces, bricks as well as software.

In this research we explore and frame the implications of architecting space and society through digital technologies. From decentralised technologies to civic platforms, Architecture After the Internet explores these shifts through a series of publications, events and projects.

How does the introduction of computation and algorithms impact the practice of architecture? The seminar focuses on how the increasing automation of the traditional responsibilities liberate architects from the past, to think more broadly about the role of architecture in approaching future built environments, infrastructure and problem solving.

The winter-school Promises, Promises: A tech reality-check is organized as a pre-event of the Media Architecture Biennale 2020 that will take part in Utrecht and Amsterdam in November 23–27th 2020 around the theme #Futures Implied. It is a four-day research workshop with the ambition to do a reality-check of the intersection of technology, architecture and urban planning. As recent technological advancement became more and more pervasive and sophisticated, its consequences became more dramatically evident. In this context, design takes on a new relevance, in organizing and managing spaces, individuals, relations and ultimately societies. But if this is clear, several questions have to be answered: Who is driving it, who are the participants, who are sitting around the table? Does spatial design currently have a say in this, and if not, how can it participate and intervene?
Contributors: Benjamin Bratton, Charles Landry, Keiichi Matsuda, Florence Okoye and more.

Volume 52: The end of informality Informality can be interpreted as a positive quality hinting at individual freedom or even be romanticized as bottom up and empowering force. But informality as safety valve for a system that is not able to adjust to changing conditions smoothly and quickly enough is another matter. The mass migration of people to cities cannot be met by regular housing schemes, so people have to provide their own. The sea of unemployed provides a labor reserve that comes in handy when the economy is growing and that can easily be ditched once the economy slows down again. In global capitalist market economy, informality is not an errant, a flaw in the system that’ll soon be taken care of; it is part of the system’s ‘design’.
Contributors: Keller Easterling, Max Hampshire, Merve Bedir, Jacqueline Hassink, Guus Beumer and more.

“There’s no such thing as society, only men and women”, declared British prime minister Margaret Thatcher at the height of her neoliberal reign in 1987. If public space is in retreat, under pressure from decades of neoliberal policies, how is shared space evolving? Civic space becomes activated according to time, in a synaptic negotiation between a variety of actors: humans, administrative, technological.
Contributors: Ben Cerveny, Andres Jaque, Indy Johar, Mitra Azar and more.