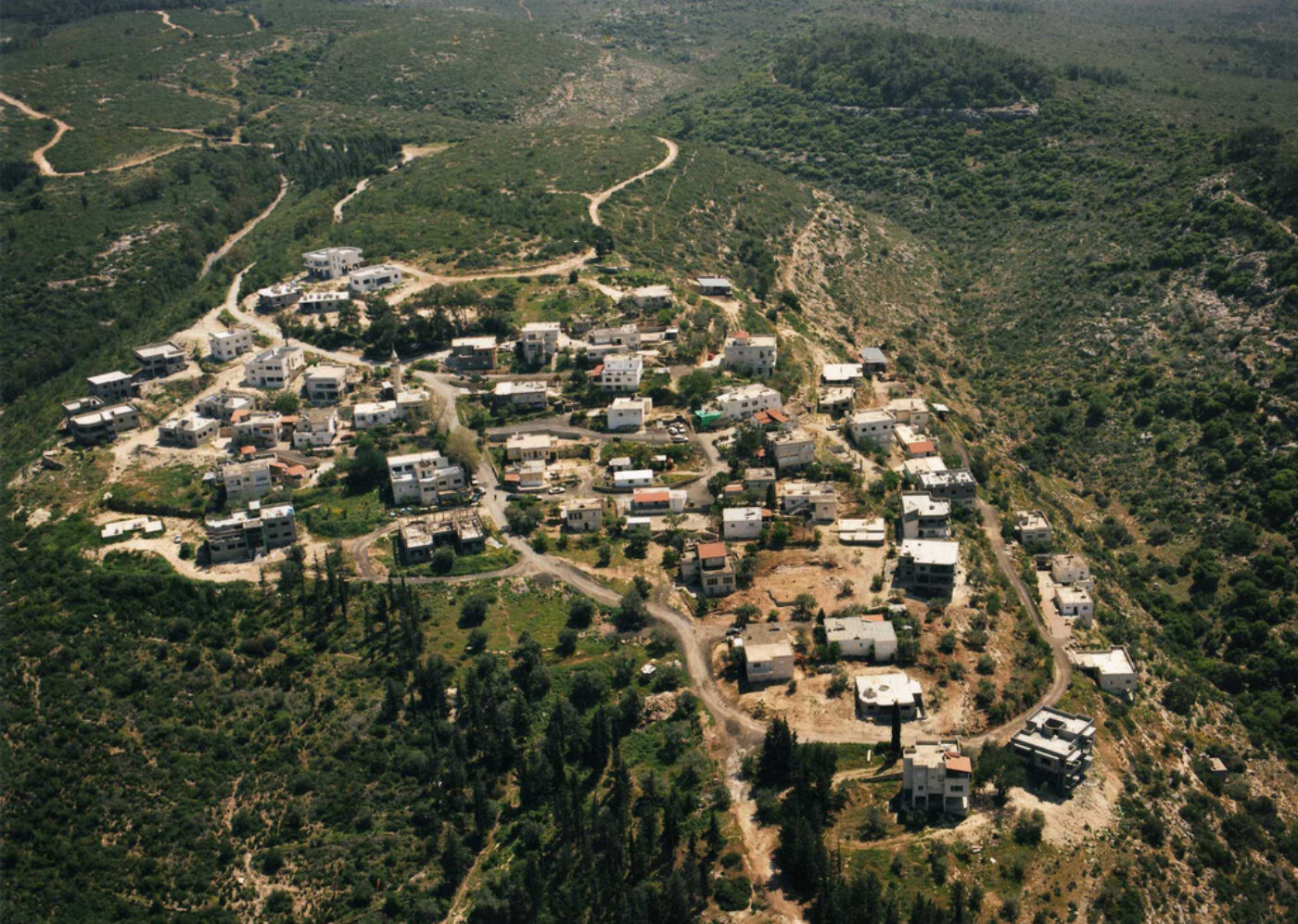 Ein Hawd was an old Palestinian village on Mount Carmel. During the War of Independence in 1948, the Israeli army occupied the village, and the 900 villagers became refugees overnight. One group fled to nearby family land on the mountain and began building a new village, called Ein Hud after the old one. In the early 1950s, the picturesque old village became inhabited by Jewish artists who called it Ein Hod. It became a flourishing tourist destination whilst the Palestinian Ein Hud stayed unrecognized and illegal without proper infrastructure. In 2004 it was finally recognized but with a master plan that restricted the area and the Palestinian identity.

With the international competition FAST wanted to present a new master plan with possibilities for sustainable economic and social growth of the village and use that for the appeal against the proposed master plan in the Israelian supreme court of justice. Part of the brief for the competition was to design a community center for the villagers. The result was a mobile floating pavilion that can be recognized as heart shaped by the Israelian helicopters used to trace illegal building in the area.