The Good Cause – Architecture of Peace in Kigali, Rwanda 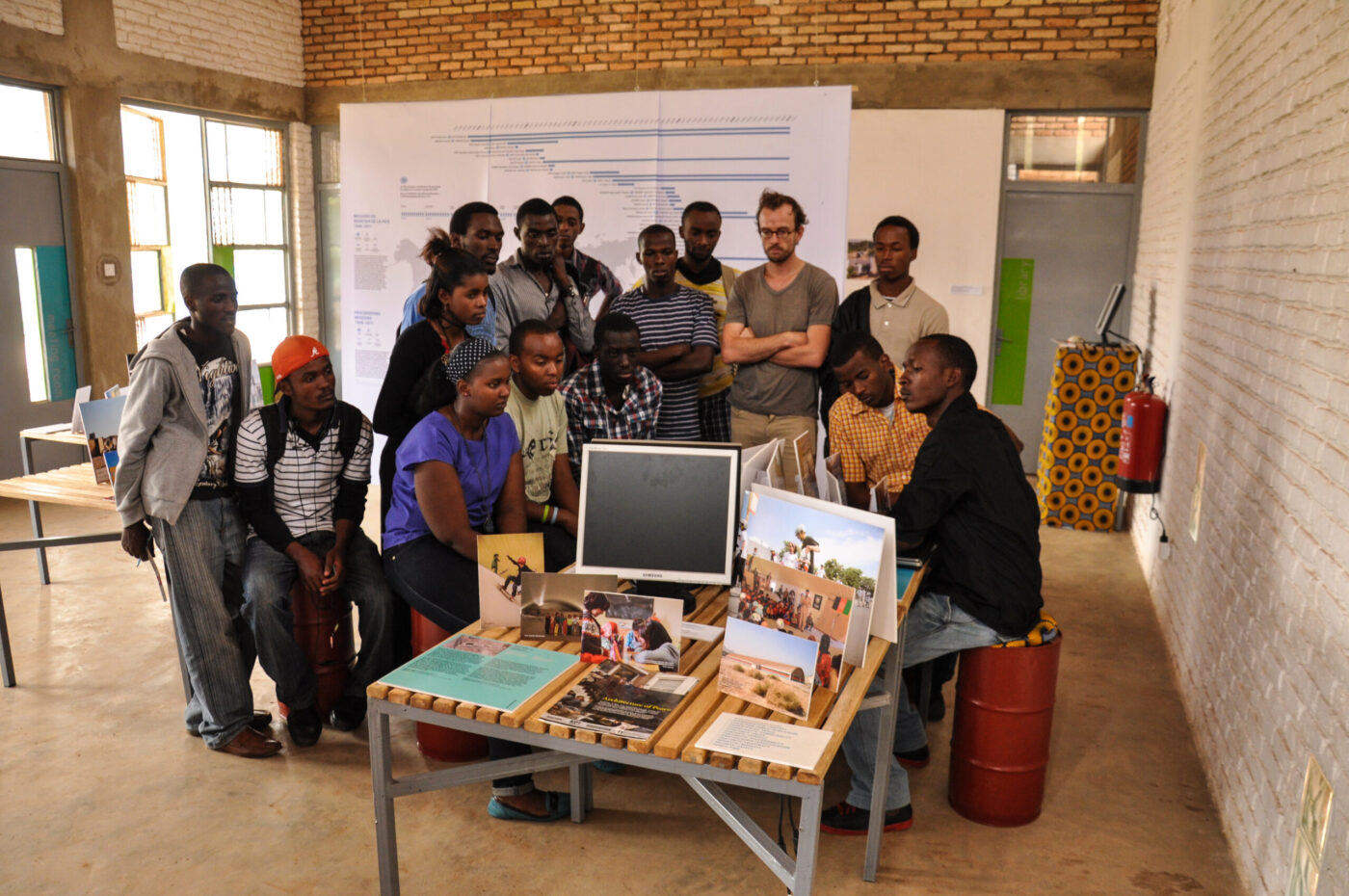 Archis in collaboration with KD|AP exhibited ‘The Good Cause: Architecture of Peace’ in Kigali, Rwanda at the Esperance ‘Football for Hope’ Community Centre. The exhibition featured work from photographer David Southwood and architect Anne Feenstra.

The event was intended to explore the role of architecture in peacetime settings, in contrast with conflict situations. Questions about spatial dynamics in terms of peacekeeping are paramount to ‘The Good Cause.’ Rwanda was most recently a site of the Second Congo War from 1998 – 2003, with a death-toll of 5.4 million people it is the deadliest war in modern African history. Though the war ended in 2003, decades of instability in the region and continued conflicts along Rwanda’s borders threaten continue to create strife in the country.

‘The Good Cause – Architecture for Peace’ was curated by Lilet Breddels, Arjen Oosterman and supported by KD|AP and hosted at the Football for Hope Community Centre in Kigali between November and December 2012.

The Good Cause: Interview with Gerd Junne