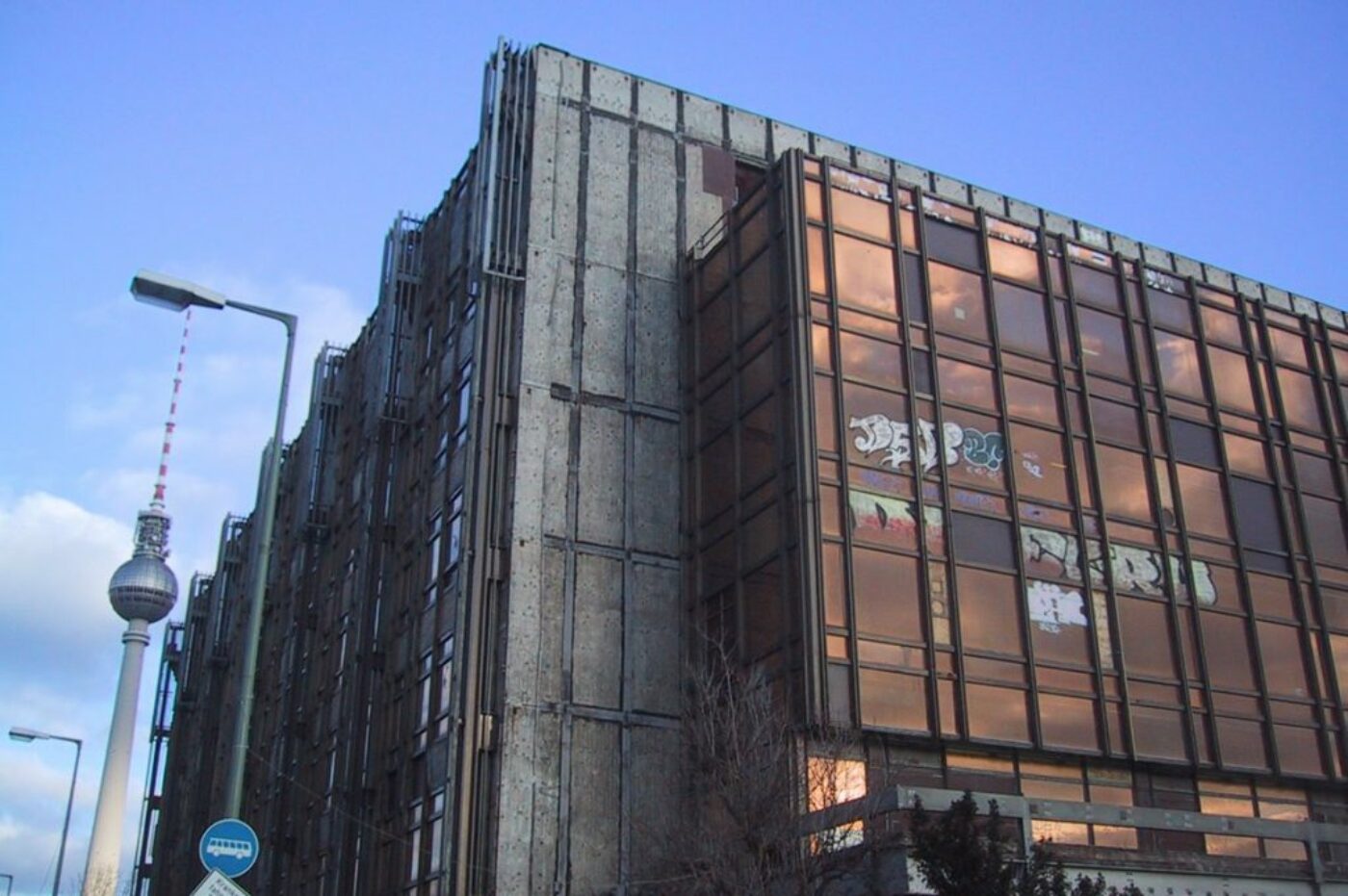 We are for ever talking about globalization and connectivity, but meanwhile we are busy dividing the world up into semi-autonomous zones.

Swamped by good intentions and strategies of fear, the spatial interweave of programme and meaning is being picked apart, divided up, separated into distinct areas. Military islands, refugee islands, floating islands – the list is endless. Zones named according to their function.

This thematization of space is leading to a spatial apartheid, a universal archipelago of ‘scripted spaces’ separated by hard boundaries and strict checkpoints.

An event about monocultures and your multiplicity.

Forty people, from very different backgrounds, did sign up for the first Archis rsvp event. Just a few days before January 17, they were invited to come to the Pergamum Museum, right in the centre of one of the most renowned single issue spaces of Berlin: the Museumsinsel (museum island). Here one is supposed to enjoy art and culture and nothing else. A true reserve for heritage.
Under heavy rainfall guests collected their infra red headphones and went inside. They were asked to sit down on the stairway of the immense Pergamon Altar, a piece once taken away from its original site in Asia Minor, todays Turkey. It’s migration was part of Germany’s imperial ambitions under Bismarck and for such an operation the construction of a complete dedicated building was the logical outcome.
And then, the debate started. Whispering in a hidden microphone, the crowd was discussing the issue of the singularization of issues, as being examined in the Archis is Island isse #6,2003, all under the scrutiny of suspicious museum guards. By doing so, the participants imposed their own acoustic single issue space upon the tourist gaze, prevailing in the actual museum program. At some point, people were asked to illustrate the topic with their flash lights that they carried with them, as requested in previous e-mail correspondence. It was the moment when the guards no longer took this event as a legal thing and terminated the meeting.
Debate continued afterwards at exhibition space Kunstwerke.