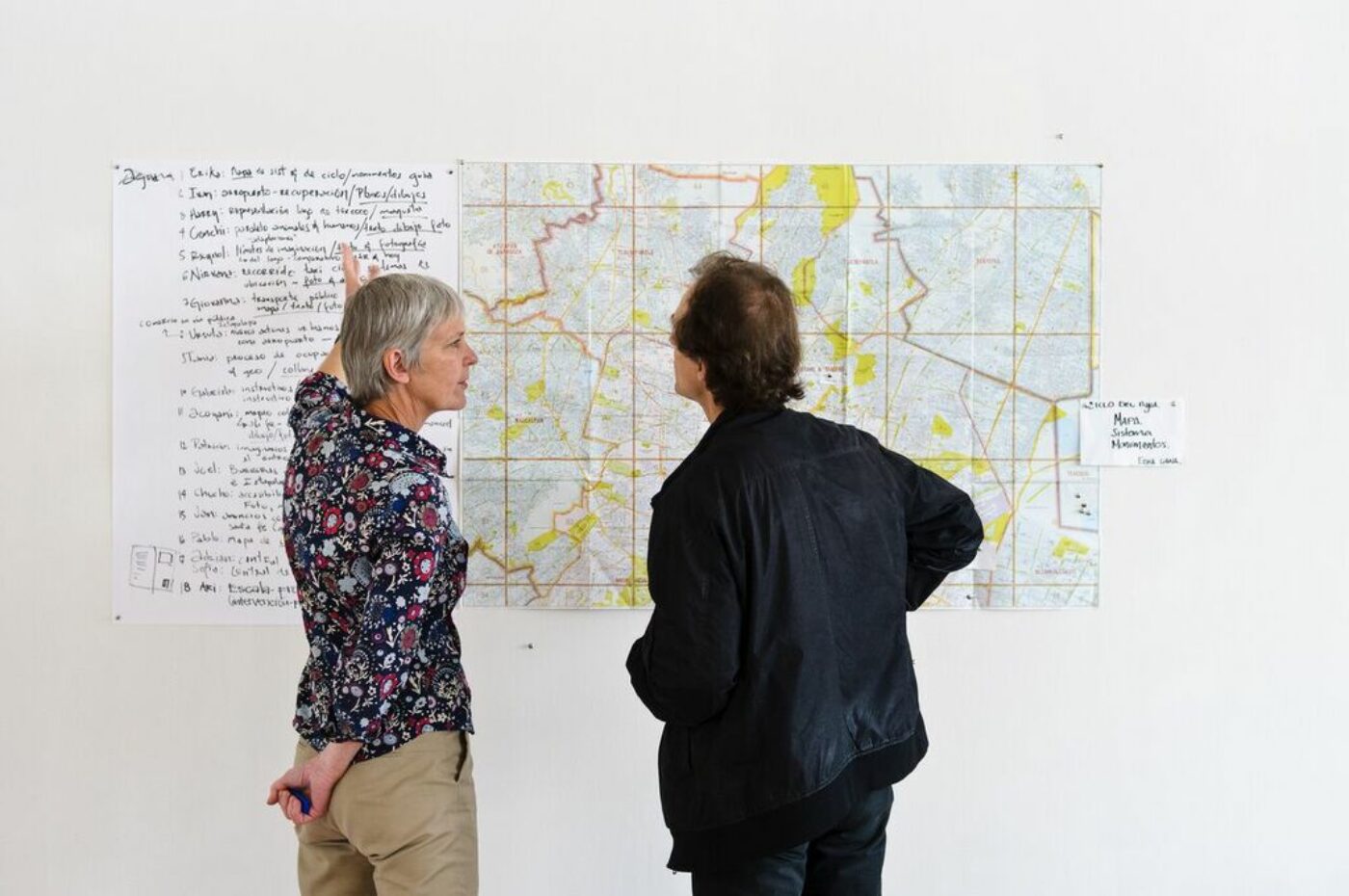 Megacities are filled with numerous – at first sight invisible – borders. Between rich and poor, between ethnic groups, between high and low, between dense and sprawl, in short between center and periphery. But who and what define these borders? Are they problematic? Do they tell underlying stories? Mexico City seems to be full of telling borders that generate ideas on the past, present and future of the city. There is the border of the former lake, the border of the public transport systems, the border of federal states, borders for legal abortion, and possibly many more.

Six groups will explore the city along one of its borders and discuss its implications. Each group will have an ‘inside’ expert and a ‘visitor’ as tour guides. If you are interested in participating in Invisible Borders please email rsvp@archis.org, giving your name, profession and your statement of interest before October 15, 2012.

Archis RSVP Events are tactical interventions done all over the world. The form of each event is determined by the character of the place and people and the size of the response. Respond to the content and your response helps us determine the actual form of the event – anything from mass demonstration to free-running, from a cruise to a performance, or from a mega event to a flash mob.

RSVP#13: After the Crisis