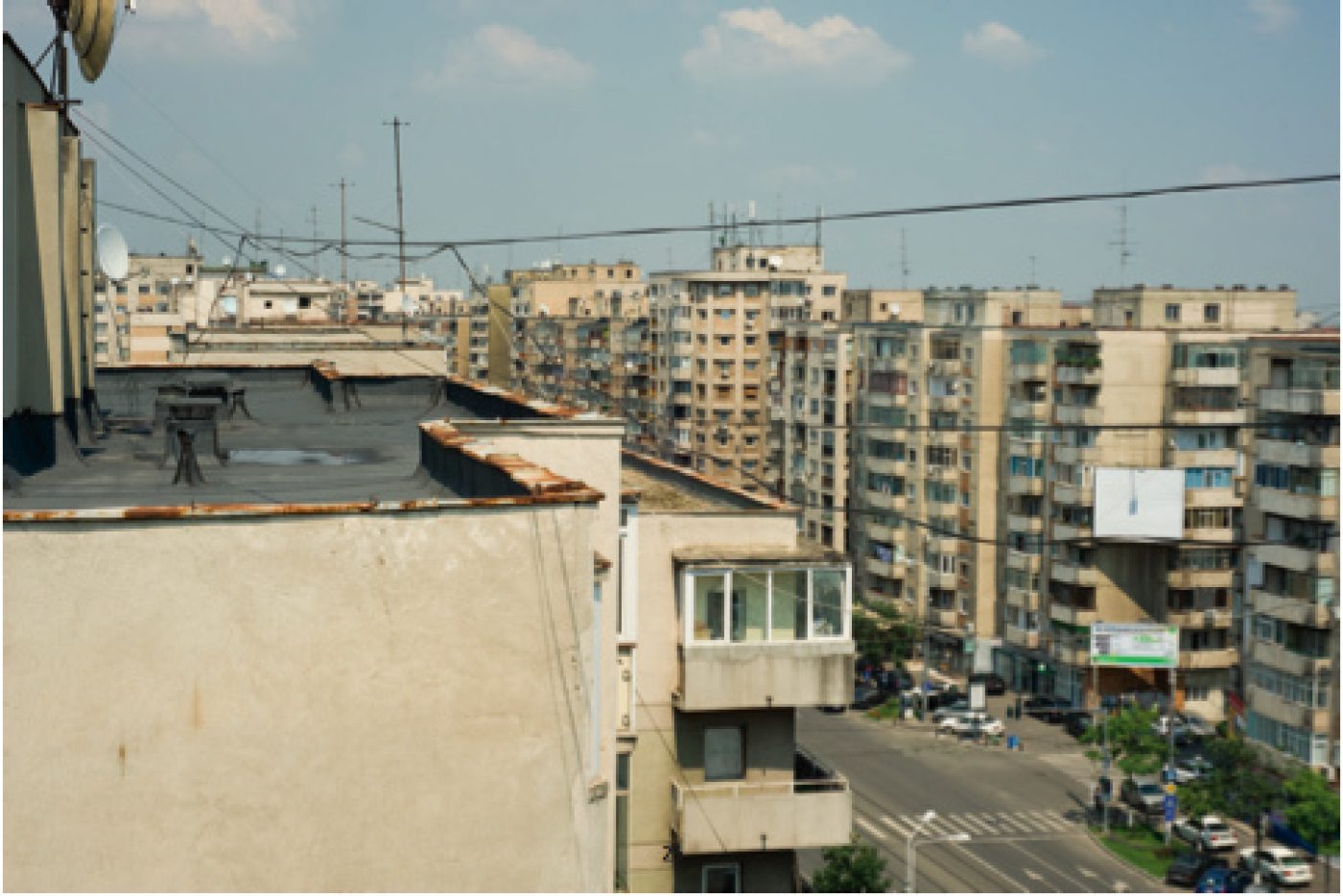 The cityscape of Bucharest is dominated by huge, standardized public housing estates built during the socialist era, mainly in the 1970s and 1980s – in which circa 70 per cent of the city’s population still live. Following the collapse of state socialism and the introduction of a market economy, most public housing was privatized. Sitting tenants were able to acquire their apartment for a minimal sum. Market factors have since come into play: an apartment’s value falls or rises according to its location, amenities and local infrastructure; some apartments are of interest to investors; others are suffering from neglect. Neither officials in the City Housing Department nor individual owners (most of whom are owner-occupiers), are equipped to cope with the new situation.

The project aims to systematize this tangle of problems, make it understandable and then bring it to public awareness. To develop possible solutions and to implement them. The approach, in addition to case studies and the development of strategic concepts, publications, exhibitions, public discussions and local activities comprise publicly effective interventions that capture the attention of the relevant policy-makers in government, and of private property owners and those who represent their interests.

So far, three case studies have been analysed, and urban, architectural, technical and legislative strategies developed for these neighbourhoods and brought to public attention in open discussions. The results have been presented in the framework of the »Magic Blocks« exhibition, in Berlin, Germany in September 2009 and in November 2009 in Bucharest. A Romanian/English publication and a programme of public discussions and interventions accompanied the exhibition. The results were integrated in the »Balkanology« exhibition at the Architecture Centre Vienna (AzW) in October 2009.