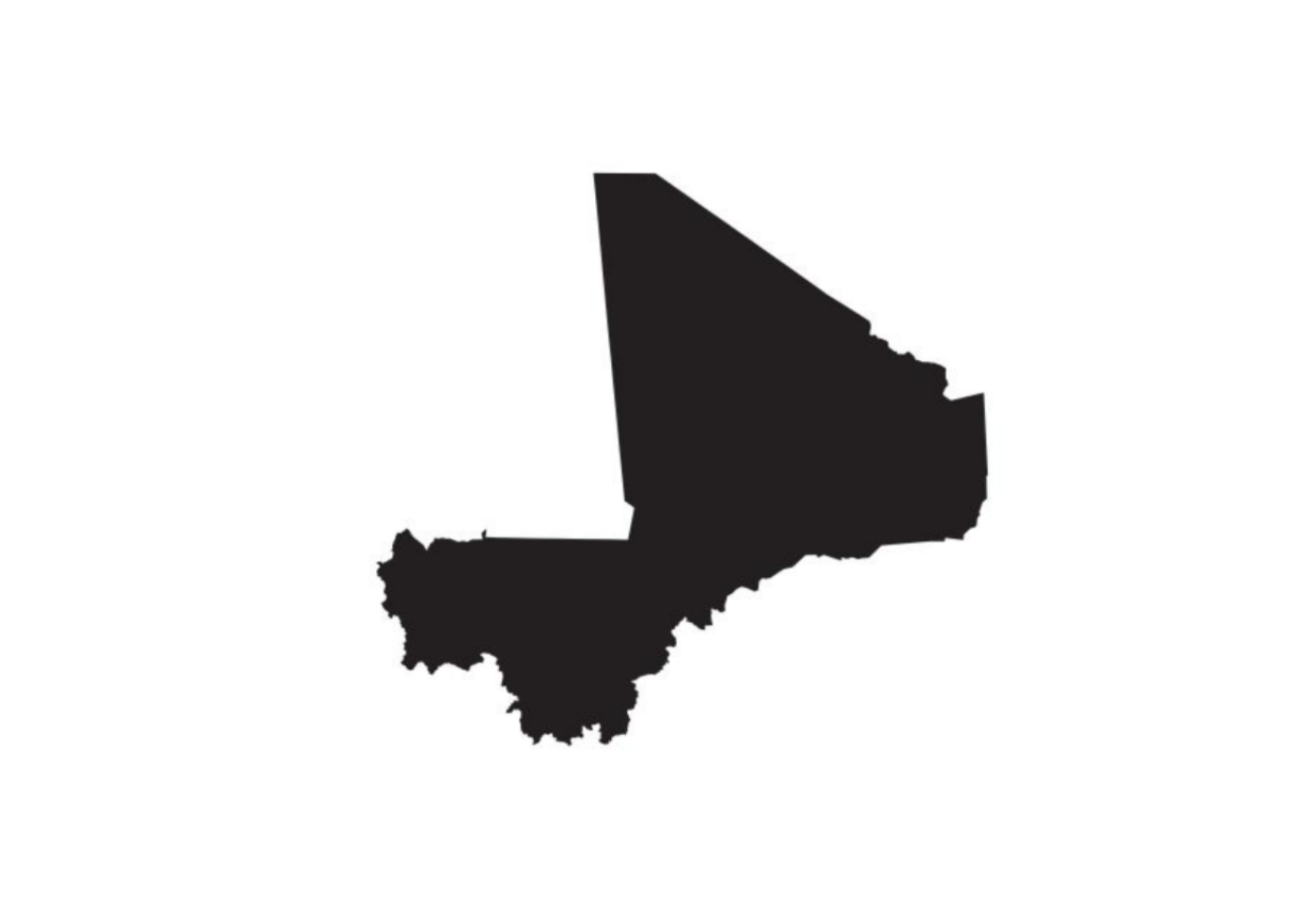 What happens to a compound when the peacekeeping mission that built it leaves? Does it become a white elephant, analogous to the unloved and unused relics of the Athens Olympics, or can it have an important contribution to the local community?

These questions were posed a few months ago at the March workshop on the future of compounds, the bases built by peacekeeping missions, which was initiated by Malkit Shoshan, a PhD candidate in TU Delft and a fellow- researcher at Het Nieuwe Instituut, the centre for art, design and e-culture, in Rotterdam.

Compounds are proliferating with the growing number of missions worldwide. Of the UN’s total of 68 missions conducted since 1948, 16 are currently underway, and their aims are increasingly complex. Yet their design still owes more to a solely military past, than to more complex present-day ‘3D approach’ requirements (defence plus diplomacy and development).

The first workshop, uniting participants from the Dutch Ministries of Defence and Foreign Affairs with experts from architecture and related fields, highlighted the intrusive nature of the compound and its general post-mission irrelevance. The event also suggested some general directions for ways in which compounds might transcend their military history to offer multiple social benefits for the local population – particularly after the mission departs.

The Good Cause at the Architekturmuseum der TU München