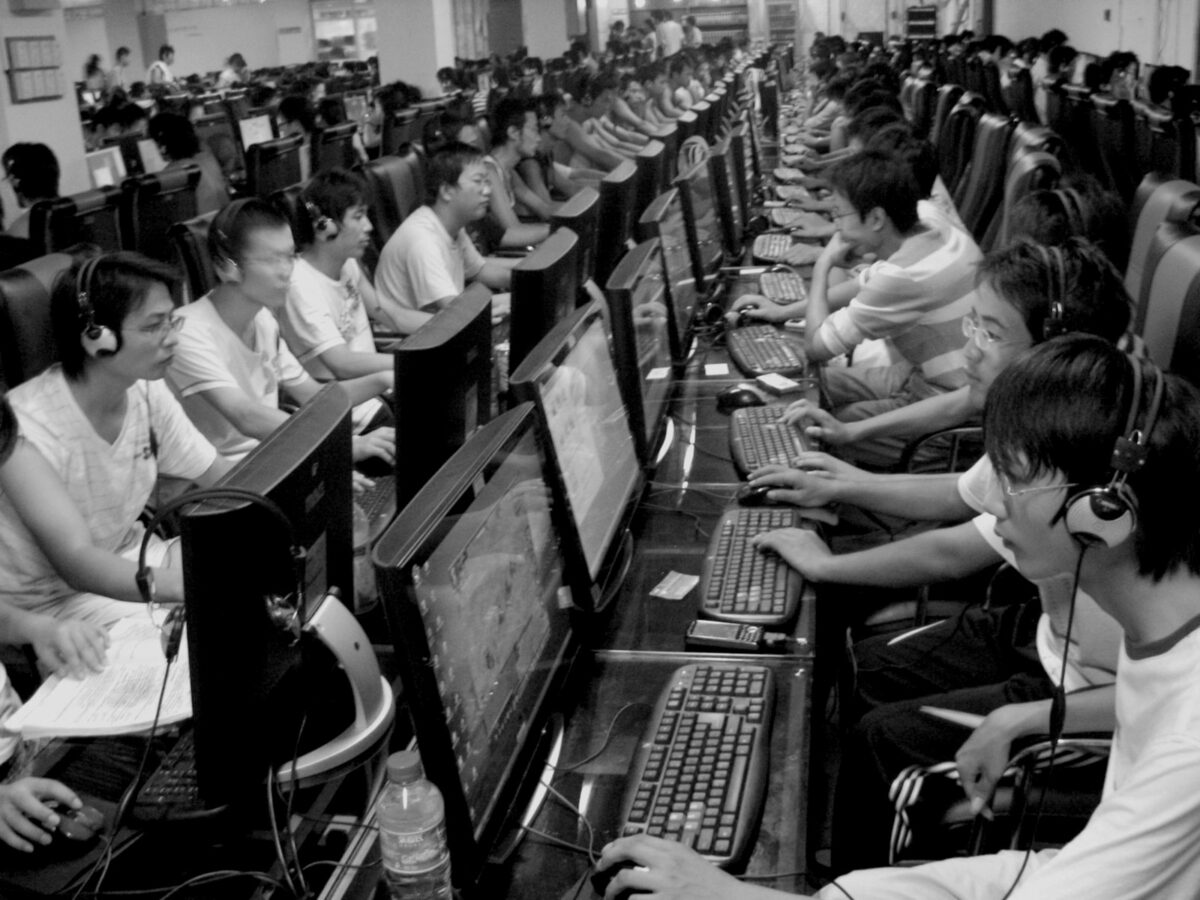 THERE ONCE WAS A TIME WHEN WORK AND LEISURE
WERE SEPARATE REALMS: YOU WORKED OR YOU PLAYED.
THESE DAYS, PLAYING IS WORK AND WORK DEMANDS PLAYING.
WHO’S FOOLING WHO, MAY WE ASK?

In the 24/7 economy, while the public collapses into the private and production has become pervasive and ubiquitous, work is increasingly masqueraded as play. The ‘power’ of gamification is that it works on a cognitive level; not as power that represses, but one that produces. Through the production of playful work or ‘playbor’, gamification shapes identities that fit the needs of our all-pervading contemporary capitalism: enthusiastic, self-engaged, and self-exploitative subjects.

In Volume #56 PLAYBOR we dig into the complex relationship between play and work, in its (bio)political, technological and spatial dimensions. These notions – of play and fun, emotion and affect – have burrowed to the heart of the subject of late capitalism. Our affective engagement with the world that surrounds us has been weaponized as a force of production itself. In this issue we’re seeking to dissect and unpack the effects this has had on our relationships to work, to play, to space and, ultimately, to each other.

As part of our ongoing collaboration with the Master of Interior Architecture: Research + Design (MIARD) at the Piet Zwart Institute, we sent a call for student projects that react to the questions of: If the line between work and play is increasingly blurring, how is it that designers and architects can attempt to hijack this logic for our own emancipatory ends? If it is no longer only a power that represses but a power that produces, what is the role of interior practices of architecture in confronting it? The winner proposal Ceci Sariol (MIARD second year) will present her project Baby Carpet for the Post-human

This event is a collaboration with 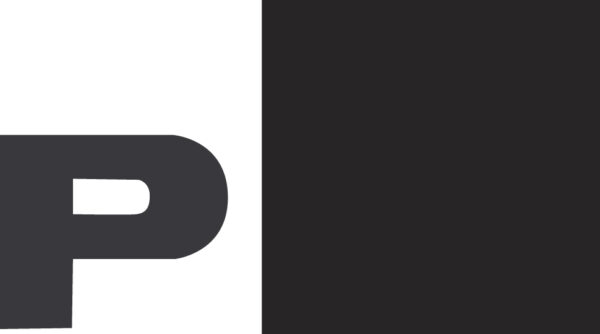