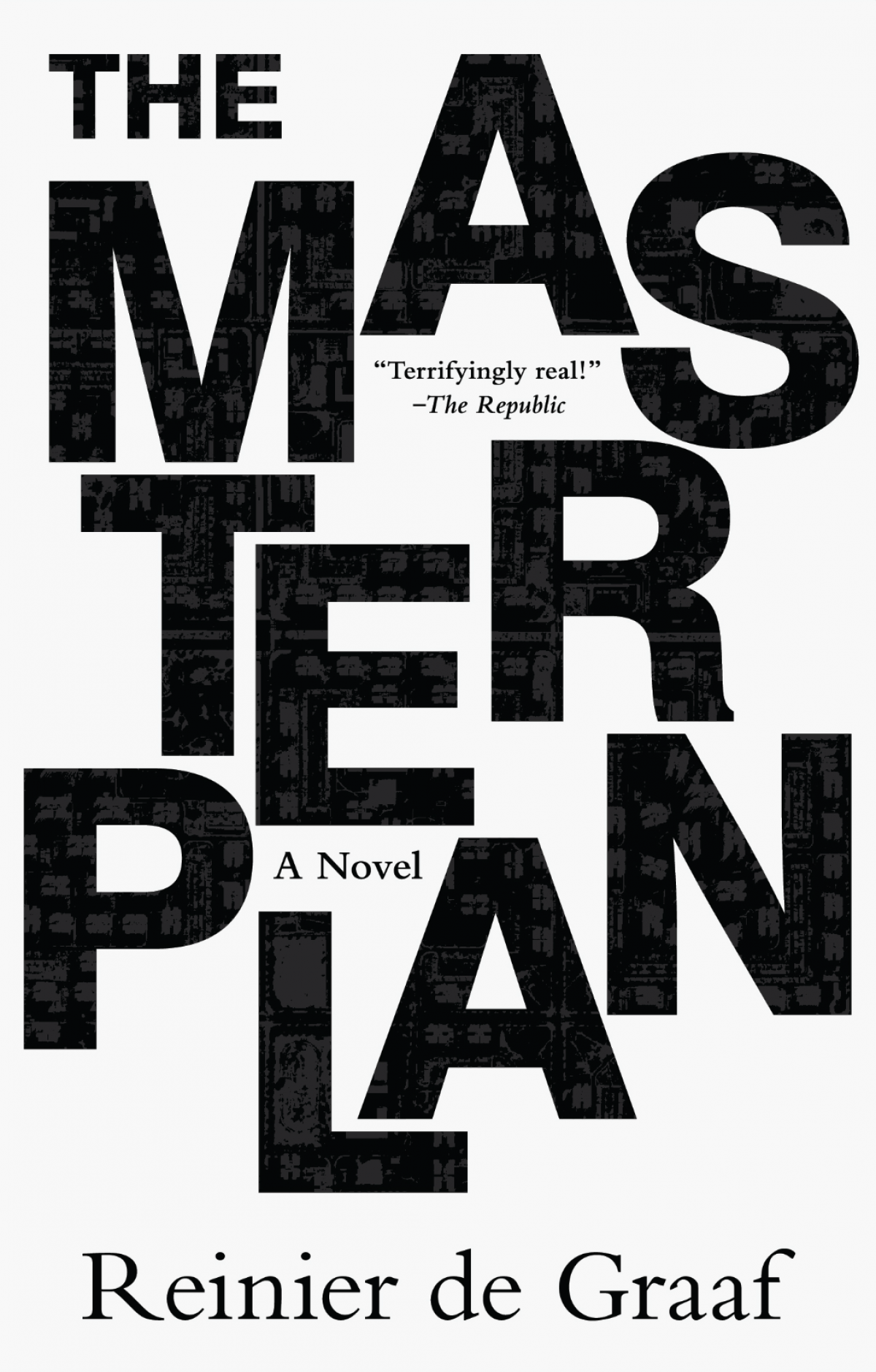 Chronicling the trajectory of an architect craving recognition, The Masterplan unfolds as a fictional reconstruction of an architectural dream blown to dust by bigger forces. When asked to design the capital of a young African republic, Rodrigo Tomás sees the opportunity of a lifetime. Eager to outshine his famous father he accepts, but he soon discovers that not all is what it seems…

The story of his involvement comes to reveal a larger story – of an emerging nation’s struggle with colonial residue, the growing Chinese influence in Africa and the fraught workings of a global real estate market. Caught in the crossfire, the architect must recognize that his choices have unexpected implications. Will there be time to adjust course?

The Masterplan is the first work of fiction by architect Reinier de Graaf, the author of the critically acclaimed Four Walls and a Roof: The Complex Nature of a Simple Profession (Harvard University Press, 2017) – a collection of essays on contemporary architecture praised for its stylistic wit and honest portrayal of architecture’s entanglement in political and economic power structures.

Following the Book Preview, a talk in a small circle together with Reinier de Graaf will be organized.

Register for the conference

This event is a collaboration with