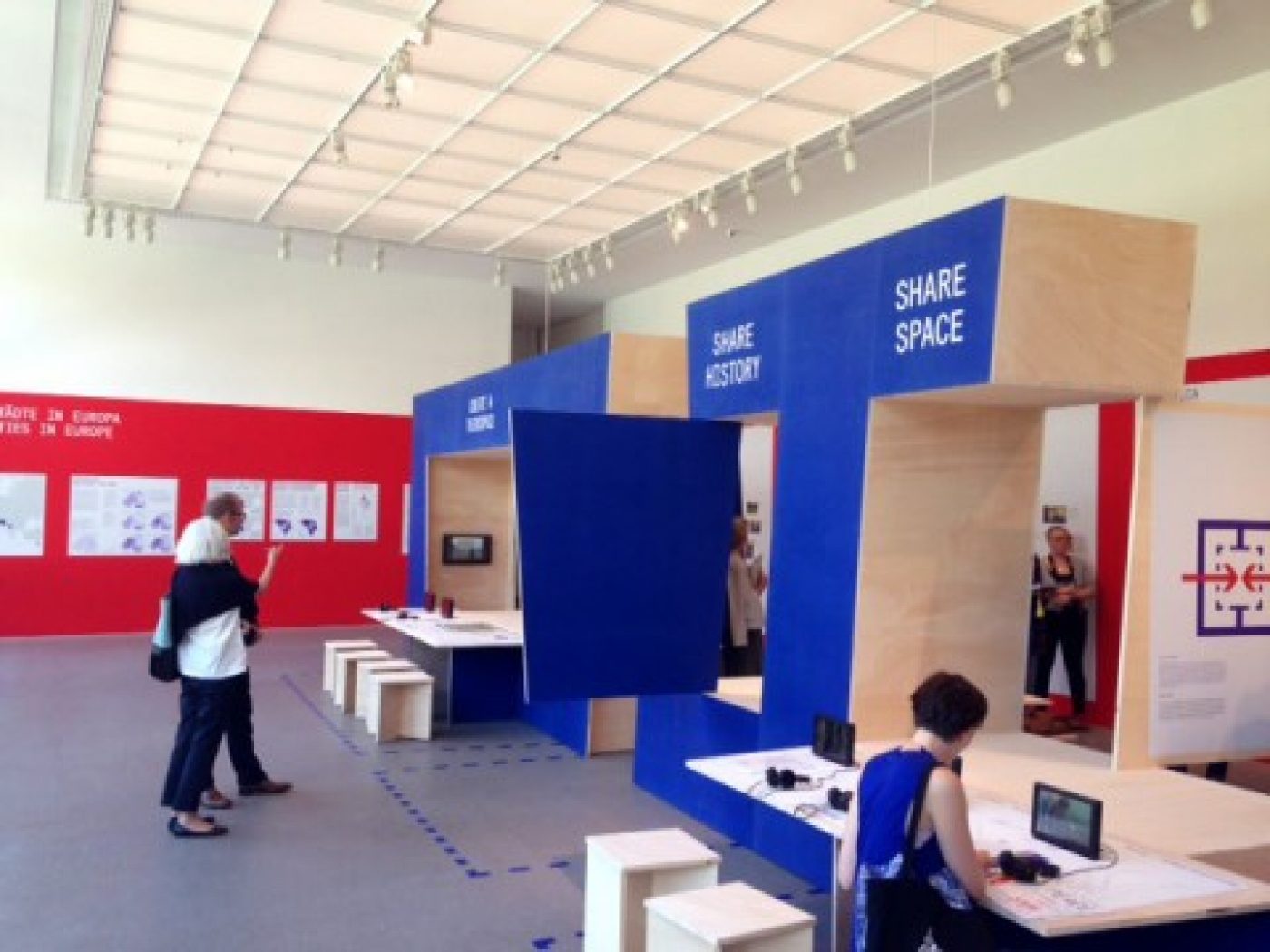 Mapping Conflicts around the World