Architecture After the Event Horizon 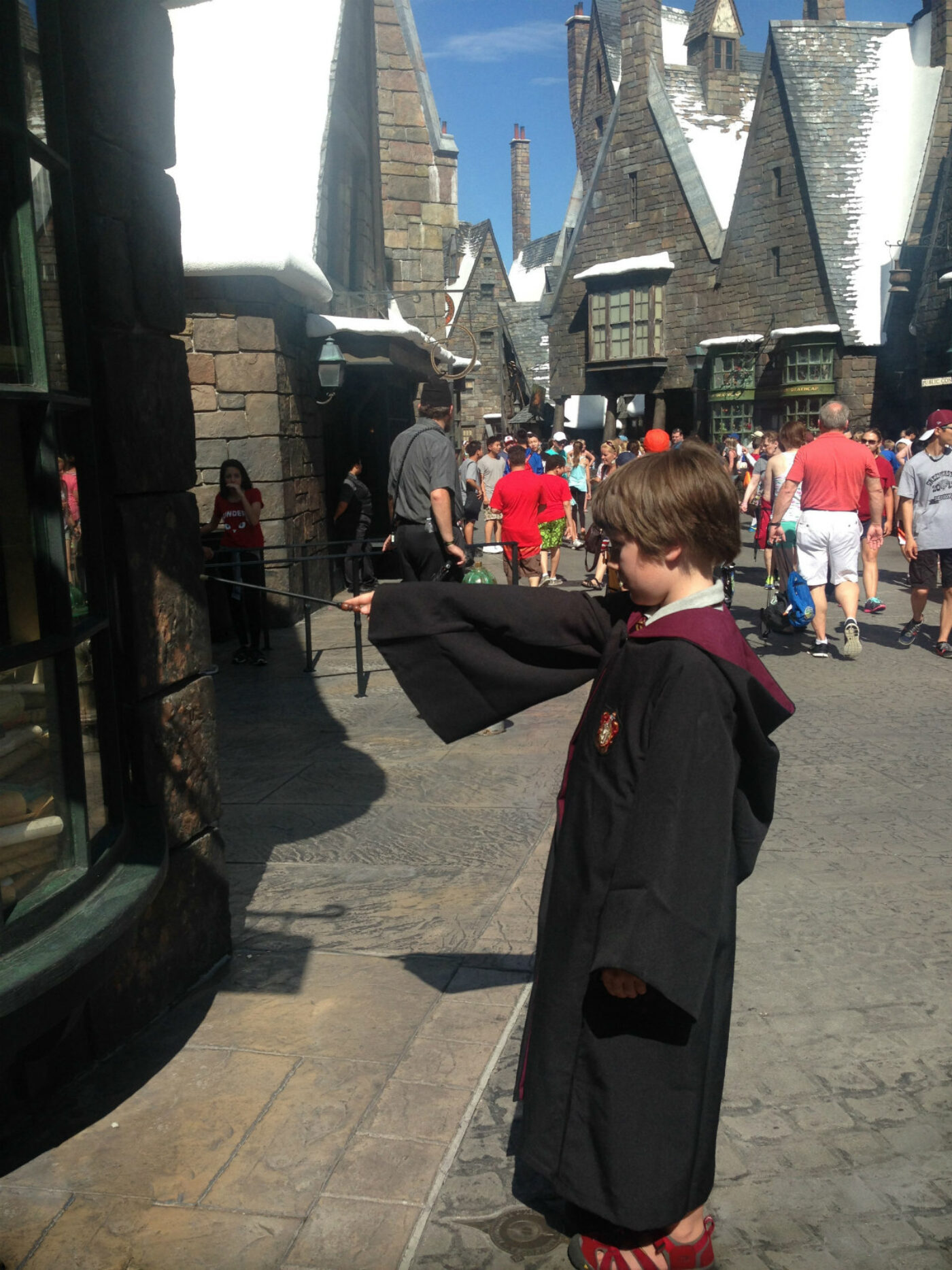 During the last decade, the idea of a technological singularity has passed from science fiction to a plausible prediction of the proximate future. In its simplest terms, a technological singularity will take place when an artificial general intelligence (AGI), capable of modifying its own code, advances so rapidly that subsequent technological progress (and as a result history itself) become as unpredictable and unfathomable as what happens within a black hole. In the most radical vision, the ‘hard takeoff’, within hours or even minutes of artificial intelligence developing the capacity for recursive self-improvement, the intelligence advances so greatly that it fundamentally transforms life on Earth.

The idea of the singularity is borrowed from astrophysics. Singularities lie at the center of black holes, one dimensional points of infinite density where the laws of physics cease to apply. But the singularity’s effects are hidden by the event horizon of the black hole, beyond which light and information can no longer escape. To an outside observer, as a space probe approaches the event horizon, its radio signals appear to slow down and the probe never makes it past the boundary. From the probe’s perspective, however, it passes through the event horizon and into the black hole. Inside, as generally accepted models of astrophysics suggest, the probe becomes distorted by the forces of the singularity ultimately before collapsing into its one dimensional space.

The technological singularity remains somewhere ahead of us, and while there is considerable debate about whether we will ever reach it, recent advances in development of machine learning suggest it might be real after all. To not stand idle, we need to think how to imagine the unimaginable. What might architecture after the event horizon look like?

This may not be such an impossible question to answer, as the event horizon may very well be behind, and not in front of us, With the emergence of the internet, a critical shift in spatiality has taken place. Once measured in tens of thousands of kilometers, the distance across the Earth is now measured in milliseconds. We mortals are unable to recursively improve ourselves or think at the speed of light as an AGI might, yet we have nevertheless entered into a previously unimaginable world.

Architects have found it difficult to respond to these changes, embracing neo-expressionist formalism and star power as a compensation for the discipline’s loss of control over space. How can a discipline that always thought of light switches and electric sockets as after-thoughts think about connections made in the electromagnetic spectrum?

Arthur C. Clarke stated that “any sufficiently advanced technology is indistinguishable from magic.” To understand the implications of this statement for architecture, let’s look to, of all places, the Wizarding World of Harry Potter (WWoHP) at Universal theme parks in Florida. For Jean Baudrillard, Disneyland was the most real place in America, hiding the fact that America itself was a simulation.¹ But the Disney park model, as opposed to Universal, is oriented around the rides; Main Street is a confused stageset, a nauseatingly sweet and nostalgic backdrop melting in the subtropical sun where nothing happens save a periodic parade. In contrast, WWoHP’s Diagon Alley – which perversely appears far more real than the actual set used for filming the Harry Potter movies at Warner Brothers Studios – is a model for the future sentient city. After purchasing a rather expensive wand containing an infrared reflector at the tip, a visitor can wave the wand in a particular motion at predefined spots where concealed infrared triggers and receivers lurk, thereby producing some kind of effect, like causing a book in a shop window to open up and reveal its dark secrets, a magical umbrella to rain down water, or invisible ink to reveal itself on a scroll. Invested with the capacity to respond to those with the knowledge of how to interface with them, Diagon Alley’s surfaces and objects show us a world full of computation, aiming to be indistinguishable from magic.

The singular device of the last decade, the iPhone, gives us another glimpse of how technology aims to become indistinguishable from magic. When off, it resembles the monolith from Stanley Kubrick’s 2001: A Space Odyssey; a mute black object. But like the monolith, it contains within it a universe of information and experiences. Activated by placing one’s thumb on the home button, then operated through a series of gestures or voice commands, the iPhone is an object that transforms from one thing into another, from mute object to rich world. iPhones and the like are only transitional objects toward a world that is itself aware and reacts to our actions.²

As architects, we have been obsessed with giving form to a physical world. But now either approaching, passing through, or already beyond the event horizon, we are becoming subject to the effects of extreme spatiotemporal compression. Thinking of the Internet of Things as merely extending data gathering capacities – telling you what the temperature of the chicken in the oven is or when your wash is done – trivializes the capacities of the sentient environment engulfing us. Within the near future we will abandon screens and keyboards for the environment as interface, operated by gestures and spoken incantations that will seem indistinguishable from magic. New spatialities will emerge as the spatial compression leaks and merges with the physical world (Pokémon Go is an early, yet overdue step in this direction). If architects wish to be more relevant than buggy-drivers or stable keepers in the twentieth-century metropolis, we need to accept that this is the future, and learn how to face it.